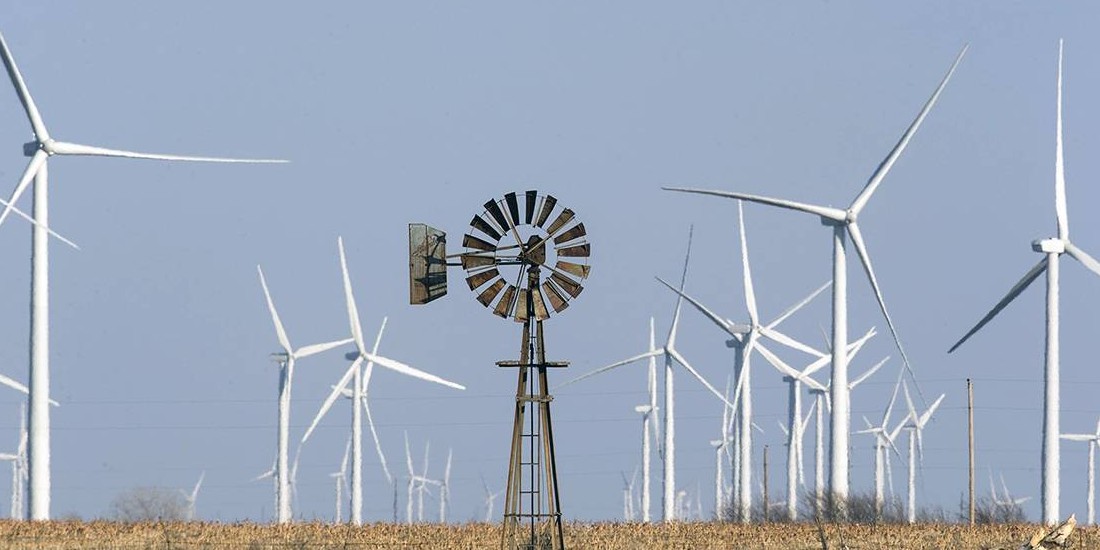 In 2019, US annual energy consumption from green energy sources exceeded coal consumption for the first time in 134 years, according to the US Energy Information Administration’s (EIA) Monthly Energy Review.

How was this major milestone achieved? Simply put, coal is declining and wind and solar are growing. Coal consumption in the US decreased by nearly 15% in 2019, and total renewable energy consumption grew by 1%, compared with the previous year.

In 2019, US coal consumption decreased for the sixth consecutive year to 11.3 quadrillion Btu, the lowest level since 1964. Electricity generation from coal has declined significantly over the past decade and, in 2019, fell to its lowest level in 42 years. Natural gas consumption in the electric power sector has significantly increased in recent years and has displaced much of the electricity generation from retired coal plants.

Total renewable energy consumption in the United States grew for the fourth year in a row to a record-high 11.5 quadrillion Btu in 2019… In 2019, electricity generation from wind surpassed hydro for the first time and is now the most-used source of renewable energy for electricity generation in the United States on an annual basis.

Well, this is a nice New Year’s Eve reminder from the EIA, which originally posted this announcement in May. It’s nice to reflect on something positive from the past year.

Keep in mind that these are the EIA’s statistics from 2019, so 2020, as weird as it was as a whole due to the pandemic and the turbulent US election, is going to have even better green energy versus coal/fossil fuel statistics due to COVID-19 lockdowns.

But the US has got to get that natural gas consumption down, as no matter how hard gas companies try to sell it as clean, it’s not.

Once the Biden administration takes its collective seat and gets to work on its climate change plan, we are optimistic that future EIA reports are going to look even greener when it comes to renewables.