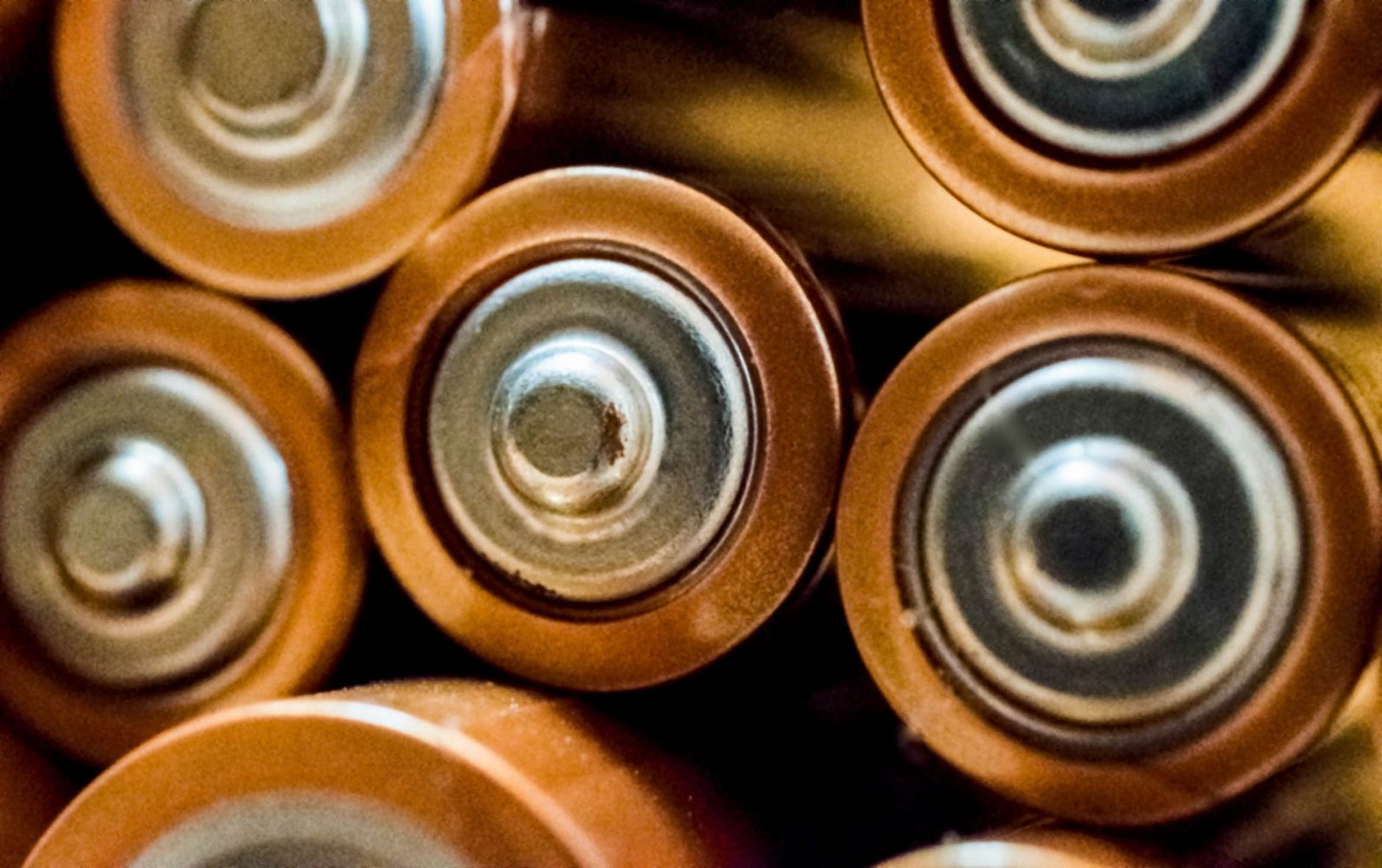 So far, lithium-ion batteries hold the No. 1 spot among rechargeable batteries. Lithium-ion batteries prioritize energy density, which helps cars travel farther, over longevity or stability. They are also competitively priced and have a fast charging time. But lithium, and other minor and costly metals like cobalt and copper, are not among the earth’s most abundant materials, and their ever-increasing demand may lead to supply problems.

Sodium is the sixth-most-abundant element on earth, it’s essentially unlimited, and it’s sustainable. You harvest it — you don’t mine it so much.

In a recent study published in Angewandte Chemie International Edition, the team revealed that they found an energy-efficient method to produce a novel carbon-based material for sodium-ion batteries with very high sodium storage capacity.

The study focused on the synthesis of hard carbon, a highly porous material that serves as the negative electrode of rechargeable batteries, through the use of magnesium oxide (MgO) as an inorganic template of nano-sized pores inside hard carbon.

The researchers explored a different technique for mixing the ingredients of the MgO template so as to precisely tune the nanostructure of the resulting hard carbon electrode. After multiple experimental and theoretical analyses, they elucidated the optimal fabrication conditions and ingredients to produce hard carbon with a capacity of 478 mAh/g, the highest ever reported in this type of material.

Graphite doesn’t work in sodium-ion batteries, and Faradion is already using a hard carbon anode, but this latest breakthrough makes the carbon even harder.

Even though a sodium-ion battery with this hard carbon negative electrode would, in theory, operate at a 0.3-volt lower voltage difference than a standard lithium-ion battery, the higher capacity of the former would lead to a much greater energy density by weight (1600 Wh/kg versus 1430 Wh/kg), resulting in a 19% increase of energy density.

Our study proves that it is possible to realize high-energy sodium-ion batteries, overturning the common belief that lithium-ion batteries have a higher energy density. The hard carbon with extremely high capacity that we developed has opened a door toward the design of new sodium-storing materials.

Further studies will be required to verify that the proposed material actually offers superior lifetime, input–output characteristics, and low-temperature operation in sodium-ion batteries.