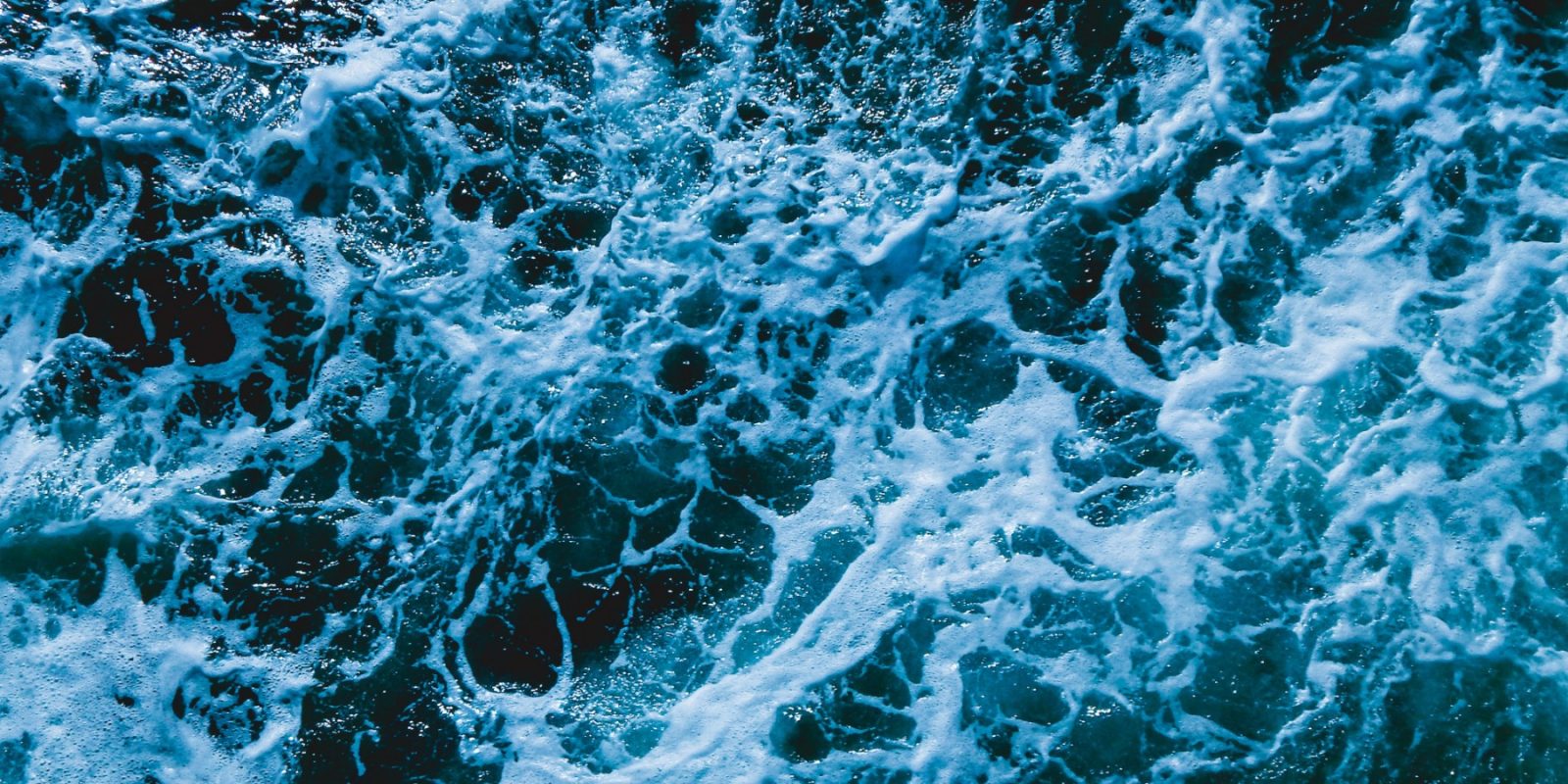 IBM scientists are working on battery prototypes that harvest components from seawater. According to IBM:

This new research could help eliminate the need for heavy metals in battery production and transform the long-term sustainability of many elements of our energy infrastructure.

[Initial tests indicate] it can be optimized to surpass the capabilities of lithium-ion batteries in a number of individual categories including lower costs, faster charging time, higher power and energy density, strong energy efficiency, and low flammability.

Unfortunately, the actual design concept and new materials have not been disclosed, presumably due to intellectual property issues.

If the claim is valid, what is impressive about it is that they have overcome most of all the current limitations of lithium-ion battery technologies.

The world’s oceans set a new record for high temperatures in 2019, according to a study published in the journal Advances In Atmospheric Sciences. The past decade is also the warmest on record.

An independent analysis of the same data by the US National Oceanographic and Atmospheric Administration (NOAA) confirms the study’s findings.

What are the repercussions? More storms, floods, droughts, wildfires, and a rise in sea levels. The rising temperatures are also harming sea life.

The temperature increase is a result of the acceleration of greenhouse gases, especially due to humans burning fossil fuels.

Professor John Abraham at the University of St. Thomas in St. Paul, Minnesota, one of the studies’ authors, told the Guardian:

The data we have is irrefutable, but we still have hope because humans can still take action. We just haven’t taken meaningful action yet.

Lijing Cheng, the paper’s lead author and an associate professor at the International Center for Climate and Environmental Sciences at the Chinese Academy of Sciences, said [via CNN]:

The amount of heat we have put in the world’s oceans in the past 25 years equals to 3.6 billion Hiroshima atom-bomb explosions.

And today, Larry Fink, the CEO of the world’s largest money manager, BlackRock, said in an annual letter to CEOs:

Climate change has become a defining factor in companies’ long-term prospects… But awareness is rapidly changing, and I believe we are on the edge of a fundamental reshaping of finance.

Climate change is almost invariably the top issue that clients around the world raise with BlackRock. From Europe to Australia, South America to China, Florida to Oregon, investors are asking how they should modify their portfolios.

And because capital markets pull future risk forward, we will see changes in capital allocation more quickly than we see changes to the climate itself.

In the near future — and sooner than most anticipate — there will be a significant reallocation of capital.

Fink’s comments come ahead of Davos next week. BlackRock managed almost $7 trillion in assets as of the third quarter of 2019.

Scientists at Heriot Watt University in Scotland have developed the world’s first building brick that’s made from 90% recycled construction and demolition waste.

The K-Briq uses less than one-tenth of the energy in its manufacture, creates one-tenth of CO2 emissions of a traditional fired brick, and can be made in any color.

The K-Briq is stronger and lighter than traditional kiln-fired bricks. It is produced from concrete, brick, and plasterboard waste, and it’s compressed without firing.

The brick will be commercially produced by Kenoteq, a commercial arm of Heriot Watt.

I have spent many years researching building materials and have been concerned that modern construction techniques exploit raw materials without considering that they are among the largest contributors to carbon emissions. The amount of waste they produce is not sustainable long-term.