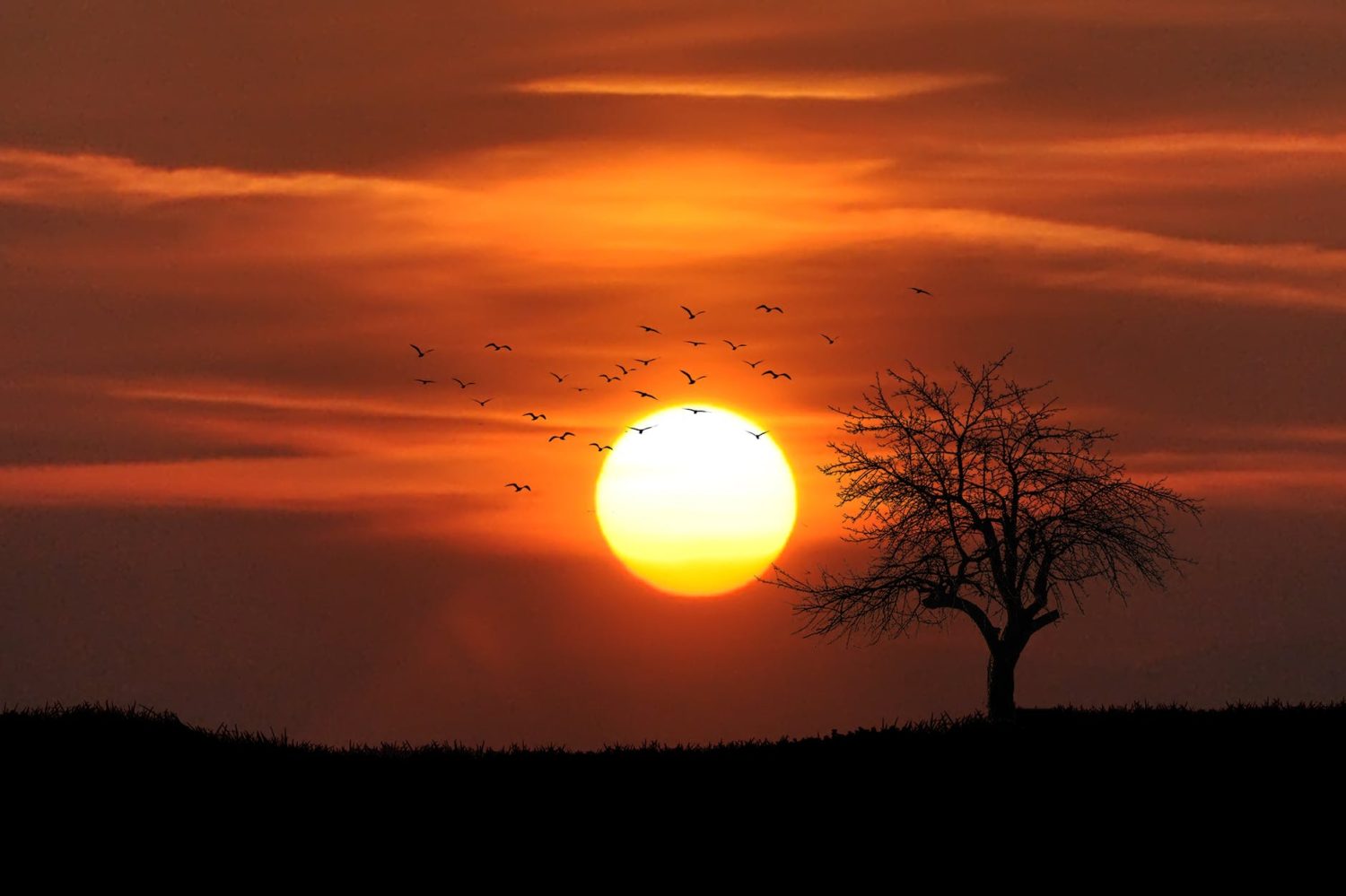 Researchers at the UK’s Lancaster University studied a crystalline material — a solid material with parts such as atoms, molecules, or ions that are arranged in a highly ordered microscopic structure — and discovered it has properties that allow it to capture solar energy. The energy can be stored for several months at room temperature, and it can be released on demand in the form of heat.

With further development, these materials could offer the potential to capture solar energy during the summer months and store it for use in winter when less solar energy is available.

This would prove invaluable for such things as heating systems in off-grid systems or remote locations or as an environmentally-friendly supplement to conventional heating in houses and offices. It could potentially also be produced as a thin coating and applied to the surface of buildings.

The study, titled “Long-Term Solar Energy Storage under Ambient Conditions in a MOF-Based Solid–Solid Phase-Change Material,” was published by the journal Chemistry of Materials.

The crystalline material is based on a type of “metal-organic framework” (MOF), which consists of a network of metal ions — atoms or molecules with a net electric charge — linked by carbon-based molecules to form 3-D structures. MOFs are porous, so they can form composite materials by hosting other small molecules within their structures. The MOF composite is a solid, so it is chemically stable and easily contained.

The Lancaster research team wanted to find out if a MOF composite known as DMOF1, previously prepared by a research team at Japan’s Kyoto University, could be used to store energy. That had never been researched before.

The MOF pores were loaded with molecules of azobenzene, a compound that strongly absorbs light. These molecules act as photoswitches that can change shape when an external stimulus, such as light or heat, is applied. The researchers exposed the material to UV light, which caused the azobenzene molecules to change shape to a strained configuration inside the MOF pores, like a bent spring. The narrow MOF pores trap the azobenzene molecules in their strained shape, so the potential energy can be stored for long periods of time at room temperature.

When external heat is applied as a trigger to “switch” its state, the energy is released again, like a spring snapping straight. This provides heat that can be used to warm other materials.

The exciting part is that further tests showed the material was able to store the energy for at least four months.

The material functions a bit like phase change materials, which are used to supply heat in hand warmers. However, while hand warmers need to be heated in order to recharge them, the nice thing about this material is that it captures ‘free’ energy directly from the sun. It also has no moving or electronic parts and so there are no losses involved in the storage and release of the solar energy.

We hope that with further development we will be able to make other materials which store even more energy.

The next step is to research other MOF structures as well as alternative types of crystalline materials with greater energy storage potential.

Innovations like these are urgently important as we rapidly shift to green energy and away from fossil fuels. Imagine having PV panels and the ability to store the solar power that came from those panels for months.

What a game-changer that would be in the energy world, and particularly for people who live in seasonal climates, like in Northern Europe, where it tends to be sunny in the summer and gray in the winter.

This is a very exciting development, and definitely one to watch to see what the next step forward is.