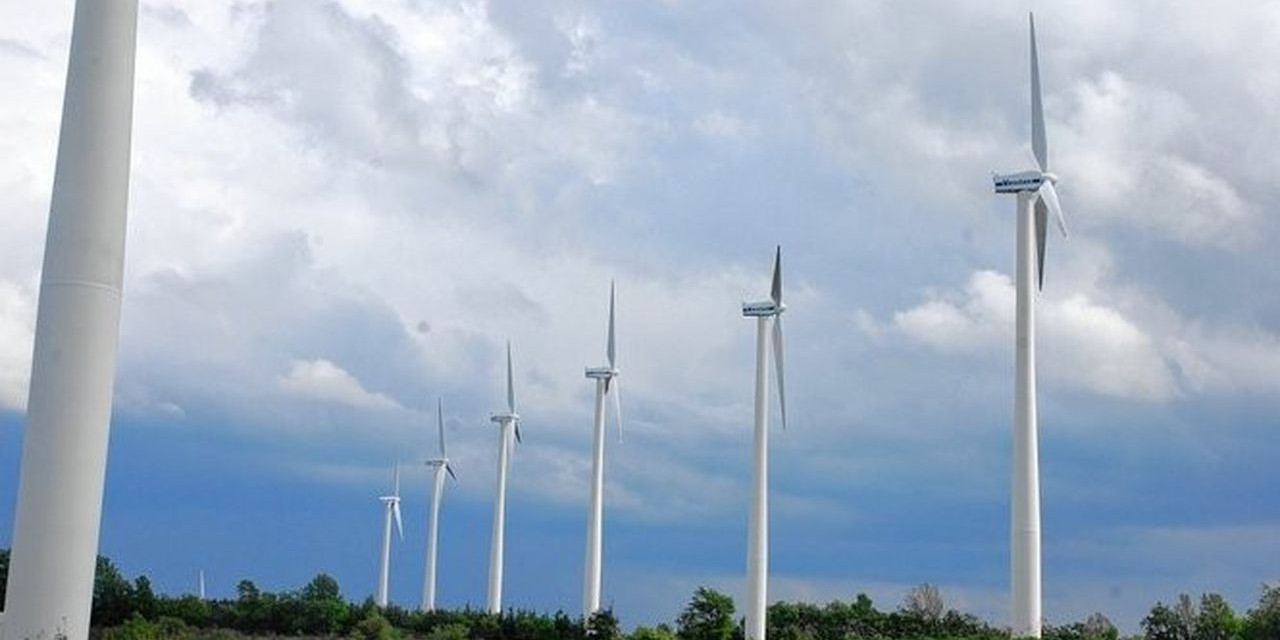 Wind and solar capacity will double over the next five years globally and surge past both gas and coal, according to a new International Energy Agency (IEA) report published today, “Renewables 2020,” which is an analysis and forecast to 2025.

Green energy used for generating electricity will grow by almost 7% in 2020 — its fastest growth in the last six years — despite the pandemic. In contrast, the pandemic has accelerated the closure of older fossil-fuel infrastructure.

The IEA report published on Tuesday says almost 90% of new electricity generation in 2020 will be renewable, with just 10% powered by gas and coal. The trend puts green electricity on track to become the largest power source in 2025, displacing coal, which has dominated for the past 50 years.

Driven by China and the US, new additions of renewable power capacity worldwide will increase to a record level of almost 200 gigawatts this year. India and the EU will be the driving forces behind a record expansion of global renewable capacity additions of nearly 10% next year – the fastest growth since 2015. The IEA recently described solar as being the cheapest source of power in history.

Renewable power is defying the difficulties caused by the pandemic, showing robust growth while other fuels struggle.

The resilience and positive prospects of the sector are clearly reflected by continued strong appetite from investors — and the future looks even brighter with new capacity additions on course to set fresh records this year and next.

Governments can tackle these issues to help bring about a sustainable recovery and accelerate clean energy transitions. In the United States, for instance, if the proposed clean electricity policies of the next US administration are implemented, they could lead to a much more rapid deployment of solar PV and wind, contributing to a faster decarbonization of the power sector.