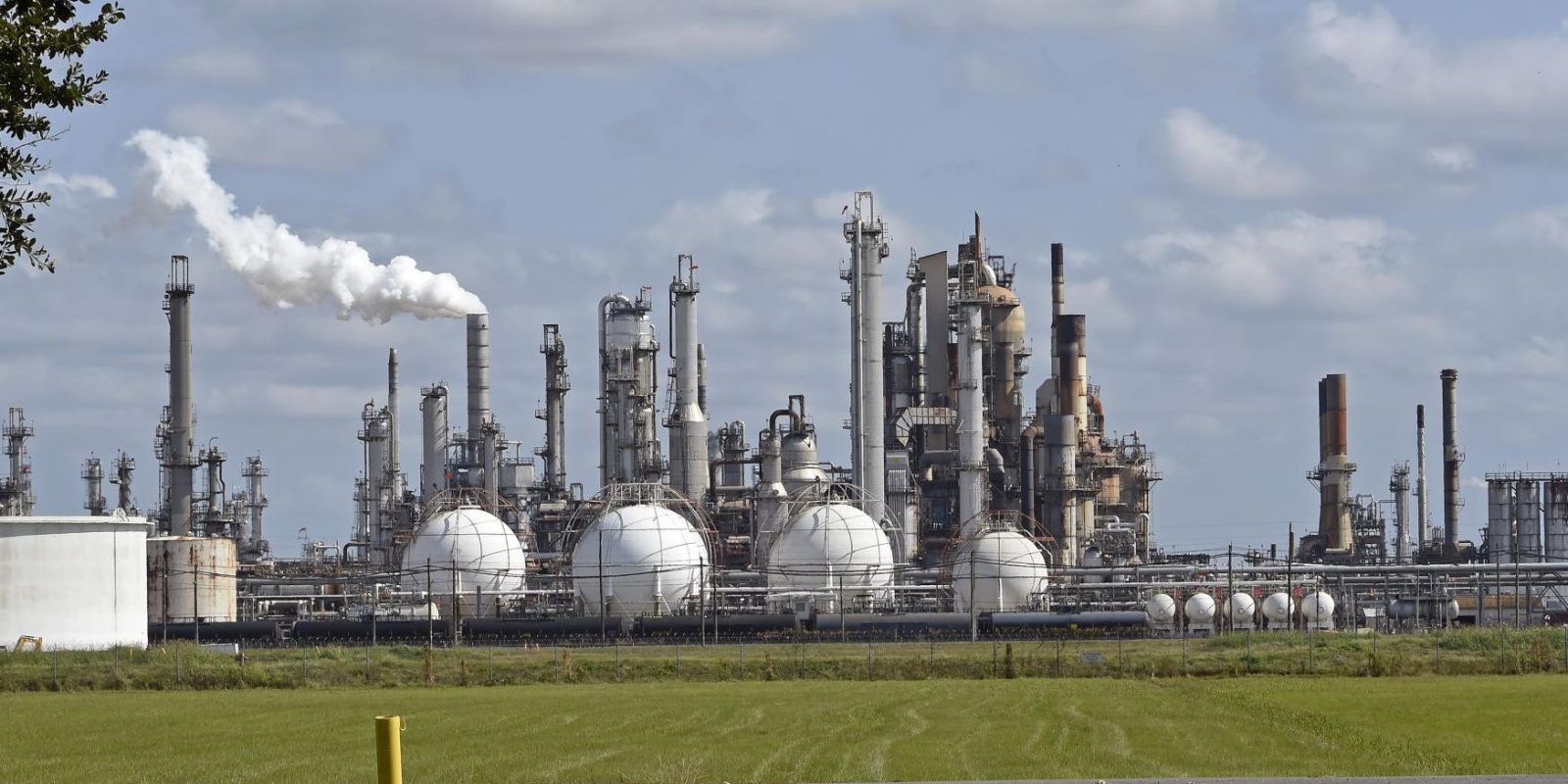 Royal Dutch Shell (RDSa.L) announced yesterday that it was closing its oil refinery in Convent, Louisiana. It’s the largest such facility in the US and the first on the US Gulf Coast to shut down since the pandemic struck.

Shell will shut down the refinery, which is midway between Baton Rouge and New Orleans, in November, as it failed to find a buyer. It opened in 1967 as a Texaco refinery. It says it will help its 700 workers and 400 contract workers find work at other Shell locations if possible.

The oil giant released the statement:

Shell has announced the shutdown of its Convent Refinery in Louisiana. The decision is part of the company’s global strategy to invest in a core set of uniquely integrated manufacturing sites that are also strategically positioned for the transition to a low-carbon future.

That’s a slightly different message from “failed to find a buyer,” but we’ll take it.

On September 30, Electrek reported that Royal Dutch Shell will cut up to 9,000 jobs by 2022 due to the pandemic and lack of oil demand.

President Vladimir Putin signed a decree on Wednesday, a Russian public holiday, that orders the Russian government to work to meet the Paris Agreement. However, he said that actions must coincide with ensuring strong economic development. (Hopefully, he’ll soon embrace the fact that green energy is actually very good business.)

Putin’s decree “formally ordered the government to work toward a cut in greenhouse gas emissions of up to 70% against 1990 levels by 2030,” according to Reuters.

Putin has to date accepted the Paris Agreement, but this is a commitment to targets. Russia is the world’s fourth-largest emitter of greenhouse gases, so this is significant.

Russia’s economy is very invested in fossil fuels and mining. But ironically, as Reuters points out, “some of that infrastructure is built on permafrost, which is vulnerable to rising temperatures.”

SearchScene launched in March 2020. It’s a search engine that donates 95% of the profits they make from advertising to charity, with a focus on supporting charities that help fight climate change and alleviate the suffering caused by climate change. Users don’t spend any additional time or money — just browse as normal.

Their current supported charities include Eden Reforestation Projects, WaterAid, Oxfam, UNICEF, WWF, and UNHCR. You can choose the charities you want to support by clicking on the heart-shaped charity icon at the top right of any page, and you can select one or all of them. The donations will then be divided up accordingly, and SearchScene publishes their donation receipts at the end of each quarter.

SearchScene is fully aware of how dependent most of us are on Chrome, so it’s constantly developing in order to make it as user-friendly as possible, with new features like a weather widget and instant answers.