Baojun E300 Plus: How cheap is this EV from General Motors? 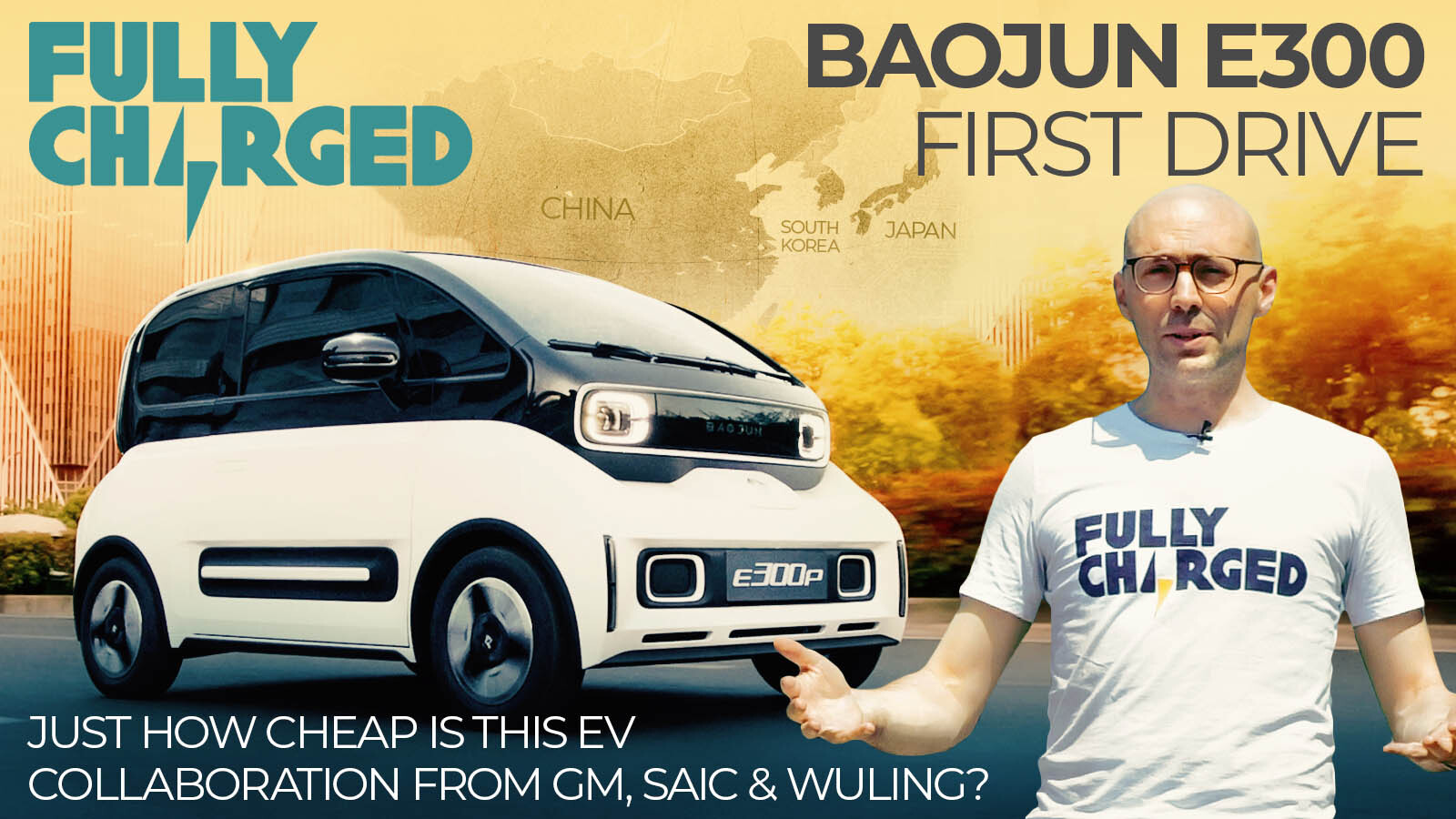 Where they can get away with it, certain legacy carmakers are still perfectly content to be dragged, kicking and screaming, toward electrification. Curiously though, there are instances in which the self-same car companies that make little effort in their home country can’t resist the revenues on offer in nations with significant EV sales. Numerous of them have fought for Norwegian consumers in recent years, and even electric vehicle laggards, Toyota, now have a pure electric vehicle for the Chinese market, despite aggressively campaigning against “plugging in” in Europe.

General Motors is another automaker that could on the surface be accused of cynicism, but for the fact that their Chinese-based joint venture, Baojun, was established in 2010. By working with SAIC Motor and Wuling Automobile, GM has an opportunity to tap into the biggest EV market in the world. but while the E300 is a car that could make an impression in Europe, it’s the antithesis of the average US car. Meanwhile, while an actual US car company, Tesla, is taking China by storm — selling 11,800 Model 3s in August — it was outsold by another micro electric vehicle from GM’s joint venture, the Hongguang Mini EV. Tesla will be the biggest US winner in China, but there is lots of opportunity to go around, and GM’s ambitions extend beyond small EVs.

In this episode, Fully Charged‘s East Asian correspondent, Elliot Richards, took the opportunity to take Baojun’s bizarre-looking E300 out around Shanghai. And admittedly, on looks alone it’s possible to laugh at this little car, but beyond its initial appearance, the driving experience and the technology is more feature-rich than we might have expected for a car that costs as little as $9,700. The E300 does have its shortcomings, of course, and the braking in particular came in for sharp criticism. When it comes to core statistics, the Baojun E300 has a 31.9kWh battery, an NEDC range of 190 miles — not wholly unrealistic when city-only driving — and can be fully charged from empty in one hour.

So if this electric car is unlikely to be seen on the streets of San Francisco, what does it mean for the US market? If there’s any relevance at all, it’s in the scale of manufacturing, and the subsequent low costs that Chinese carmakers can offer. The Chinese cars that Fully Charged has featured thus far, like Xpeng’s P7 and Nio’s ES8, might not match up to the standard of Tesla’s offering, but the price tag might tempt those people that have been biding their time waiting for a more affordable entry point to electrification.

And if you don’t think that could happen — especially in light of the latest antipathies between the US and China — in the early 1960s, Japanese cars were a cheap, laughable alternative, known for ripping off designs from other manufacturers. Sound familiar? By 2010, Japanese cars dominated the US market, with the Civic, Corolla, Altima, Camry, and Accord filling five of the top six positions. Alongside Tesla, it looks likely then that the other major auto disruptor is not a company, but a country.