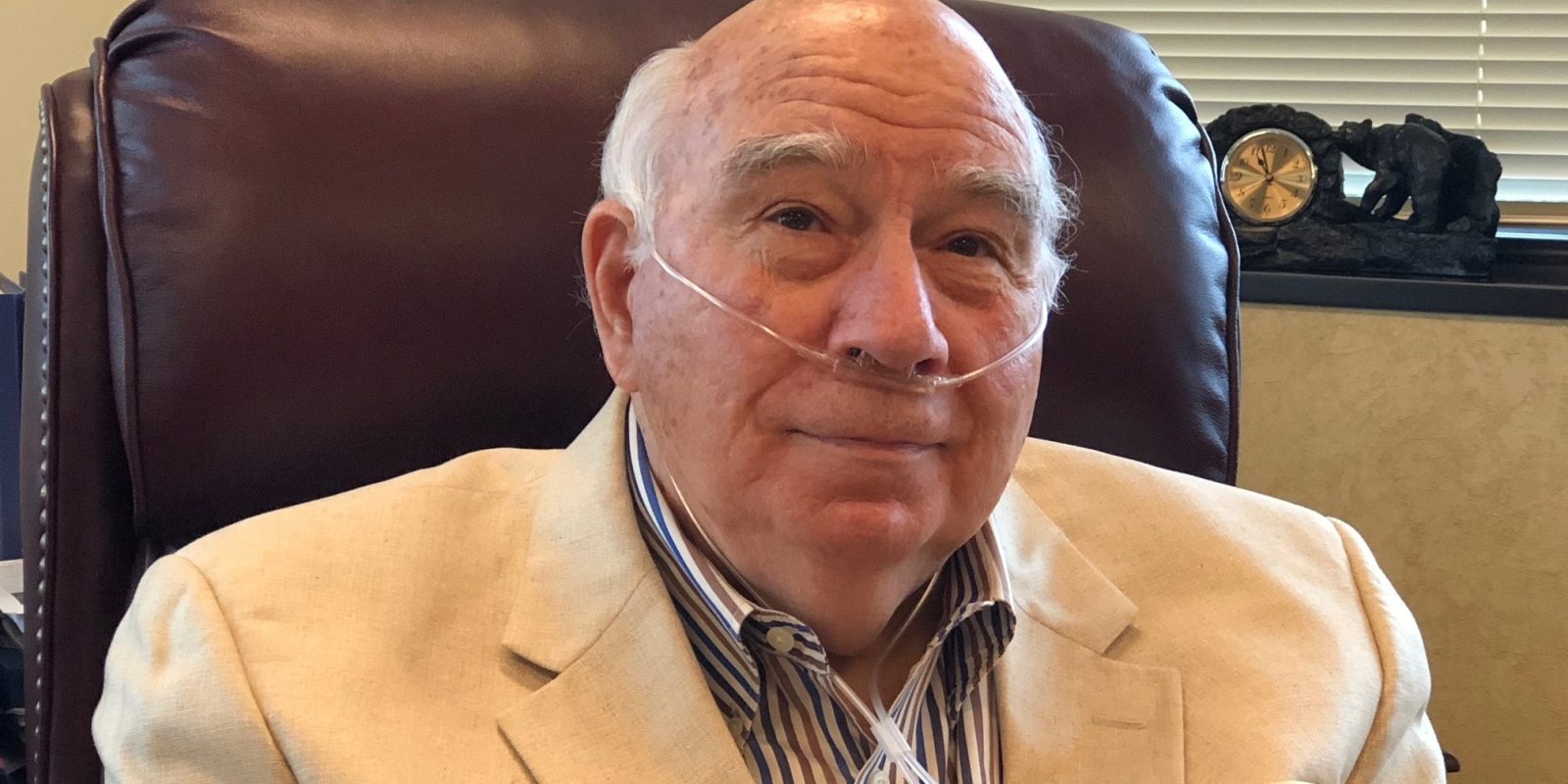 Bob Murray, the board chairman of Murray Energy, the largest privately owned — and bankrupt — US coal operator, died on Sunday at age 80. He had announced his retirement less than a week before.

Although no cause of death was officially given, Murray filed for black lung benefits — which he spent most of his career fighting — on October 1, as Electrek reported. In the black lung claim, Murray stated he was heavily dependent on oxygen and was “near death,” Associated Press reported.

Yet Murray also claimed of his illness:

It’s idiopathic pulmonary fibrosis, IPF. And it is not related to my work in the industry.

Murray Energy’s bankruptcy was a drain on the Black Lung Disability Trust Fund. As of November, Murray Energy had only contributed $1.1 million of the $155 million it owed to the fund.

As CEO of Murray Energy, he routinely opposed any sort of regulation of the coal industry. As Electrek reported:

Notably he presided over the Crandall Canyon Mine collapse, in which six workers and three emergency workers died, resulting in one of the largest fines ever levied by the US government against a coal mine due to Murray’s failures that led to the tragedy.

He sent Donald Trump a four-page “action plan” calling for environmental and mine safety regulation rollbacks. Murray was granted around half the items on his action plan, including revoking the Clean Power Plan and withdrawal from the Paris Agreement.

So even as coal is in demise, Murray left a legacy of damage to the environment.