New electric SUV spotted near GM, could it be next Cadillac electric? 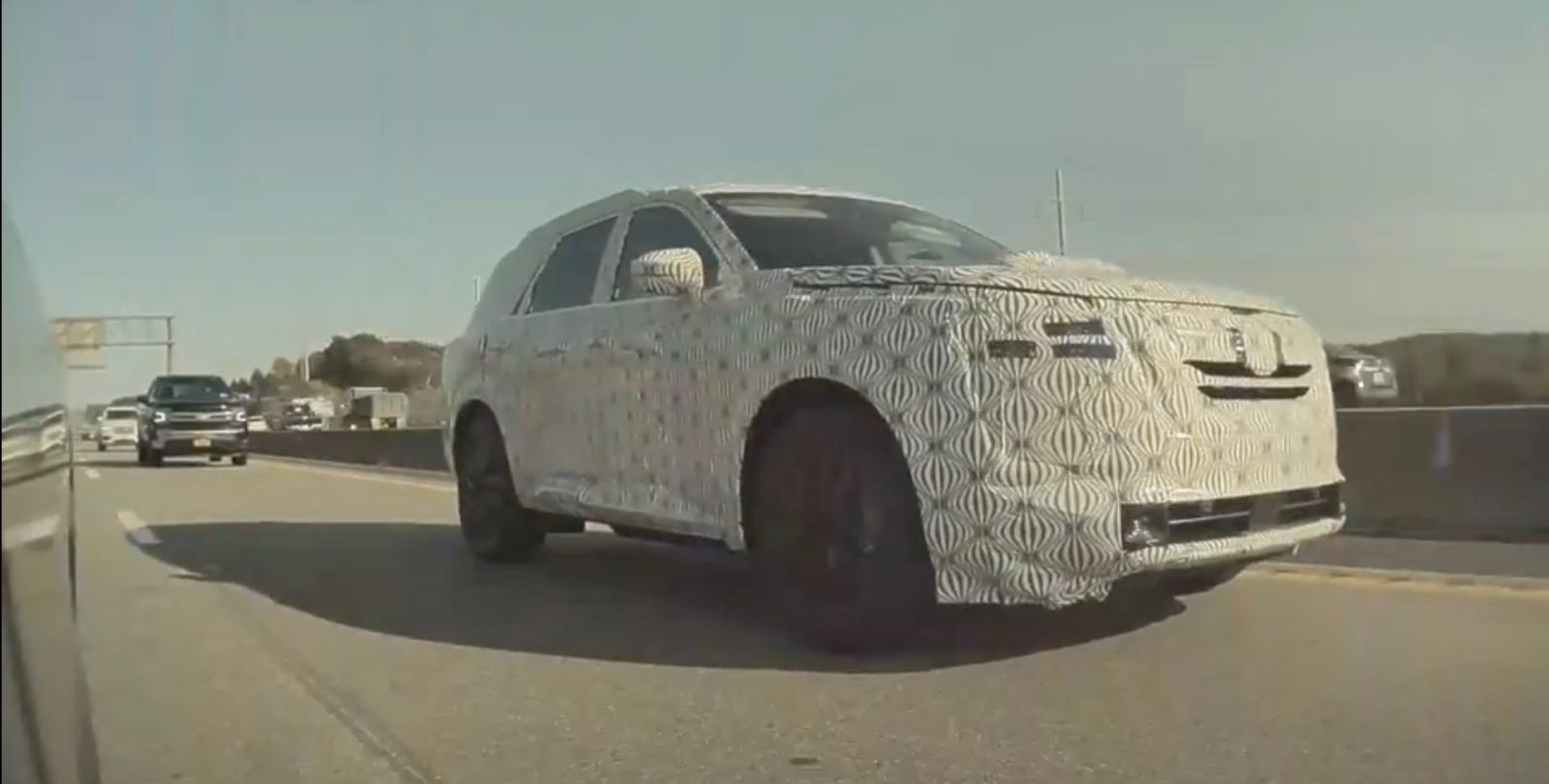 A new electric SUV prototype has been spotted in Kansas City, where GM has an assembly factory and some operations.

Could it be the next Cadillac electric?

With a dozen new electric vehicles set to launch in the coming year, we are bound to see more prototypes testing on public roads in the coming months.

An Electrek reader spotted one of those prototype EVs in Kansas City, Missouri this week.

He managed to capture a few images of the camouflaged vehicle thanks to his TeslaCam — Tesla’s integrated dashcam system using Autopilot cameras.

Here are a few of the best still pictures from the TeslaCam footage:

Seeing it in person, the reader believed it to be an EV and there’s no visible exhaust pipe.

The vehicle is heavily camouflaged and therefore, it’s hard to tell what it is or even which brand is behind it.

Ford and GM both have extensive operations in Kansas City, including assembly factories.

We know that GM has many electric SUVs in the lineup, according to their EV roadmap, and most of them are under the Cadillac brand:

It doesn’t look like the Lyriq, which Cadillac already unveiled, and it looks a bit too small to be a three-row SUV, but it could be about the size of XT4.

Or it could be something else entirely and not even a Cadillac.

What do you guys think? See any clue as to what it could be? Let us know in the comment section below.