EGEB: Hurricane Delta will pound offshore oil in the Gulf of Mexico 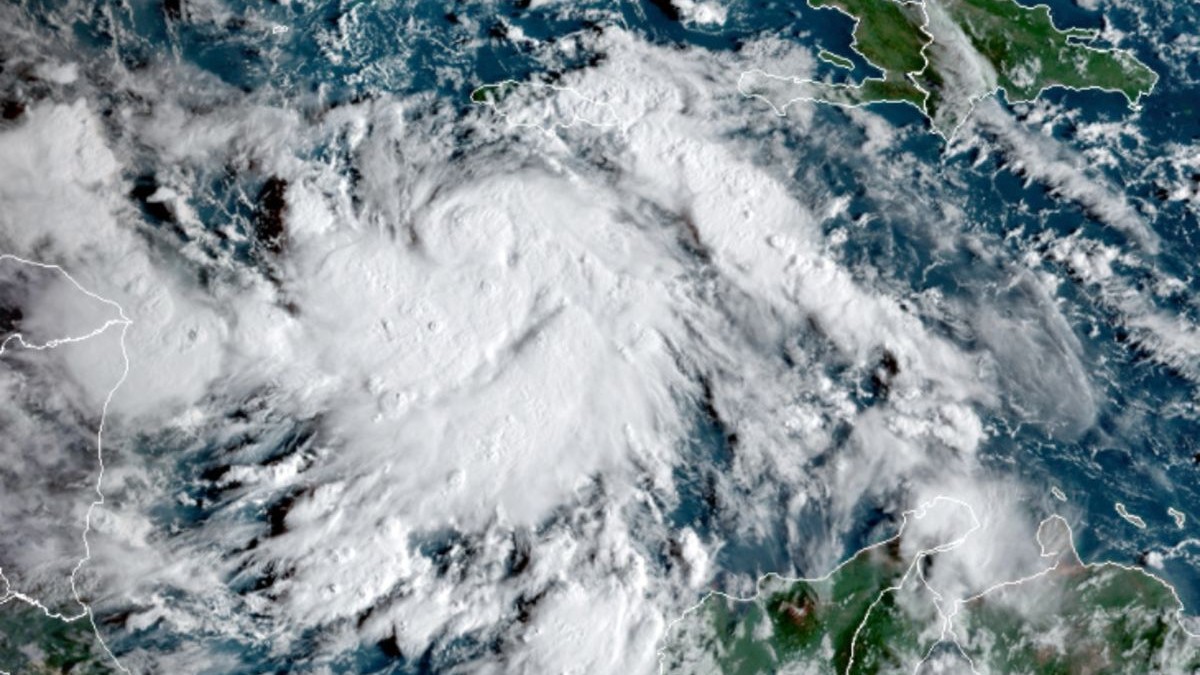 It’s been such a busy hurricane season in the Atlantic that we’ve run out of hurricane names. We are currently on the fourth letter of the Greek alphabet. Delta is the 25th named storm of 2020 and the 10th to hit the US this year. (Electrek wrote about the brutal Hurricane Laura in August, and how climate change caused the storm to double its wind speed in 24 hours.)

Delta reached hurricane strength last night, and it could become a Category 3 storm as it reaches Mexico’s Yucatan Peninsula — which was just hit by Tropical Storm Gamma a couple of days ago. Hurricane Delta is due to hit the US’s Gulf Coast between Louisiana and Florida on Friday, where it could pack wind speeds of around 100 mph and result in 30-foot seas.

It will likely shut down oil and natural gas production off the Louisiana coast. It also poses a threat to shipping and onshore refineries.

Expect widespread shut-ins of rigs and platforms across the upper Gulf Coast over next two days.

Significant impact and disruption to the US energy production area of the upper Gulf is likely as the week wears on.

(Meanwhile, Forbes ran a story in September about wind turbines that can withstand hurricane/typhoon-force winds — and harness the wind to create energy. There’s an idea for the Gulf of Mexico.)

In a small bit of good news for storm-battered Louisiana, local shipbuilding company Edison Chouest Offshore will build and operate a ship that will help run and maintain offshore wind farms in the northeastern US. The project is expected to create 300 construction jobs in the Bayou State.

UK prime minister Boris Johnson declared today that the UK would become “the world leader in clean wind energy” at the Conservative Party conference. He committed £160 million to upgrade ports and factories in northern England, Scotland, and Wales in order to build wind turbines.

The plan includes the creation of 2,000 clean energy construction jobs and the support of 60,000 more. The government is boosting its target for offshore wind power capacity by 2030 from 30 to 40 gigawatts.

Your kettle, your washing machine, your cooker, your heating, your plug-in electric vehicle — the whole lot of them will get their juice cleanly and without guilt from the breezes that blow around these islands.

The wind announcement is the first stage of the British government’s 10-point plan for a “green industrial revolution” from the government. The rest of the details will be shared later this year.

Homes account for one-third of electricity consumption in the UK, with factories and offices making up the other two-thirds. There’s still work to do.

The money will come from the EU’s Recovery Fund and from a coronavirus fund. The Danish government will spend it on investing in new technologies until 2025.

This announcement was in response to a call from scientists, business leaders, and politicians, including Chief Executive Henrik Poulsen of energy giant Orsted (ORSTED.CO), for quicker action to reduce emissions, as they expressed concern that the new technologies won’t be developed quickly enough.

Denmark must be a showcase for the world. But no one will follow us if our path is expensive, unmanageable, and socially unjust.

The Danish government has declared that its target of slashing emissions by 70% in a decade is achievable.