EGEB: Cambridge University to divest from fossil fuels by 2030 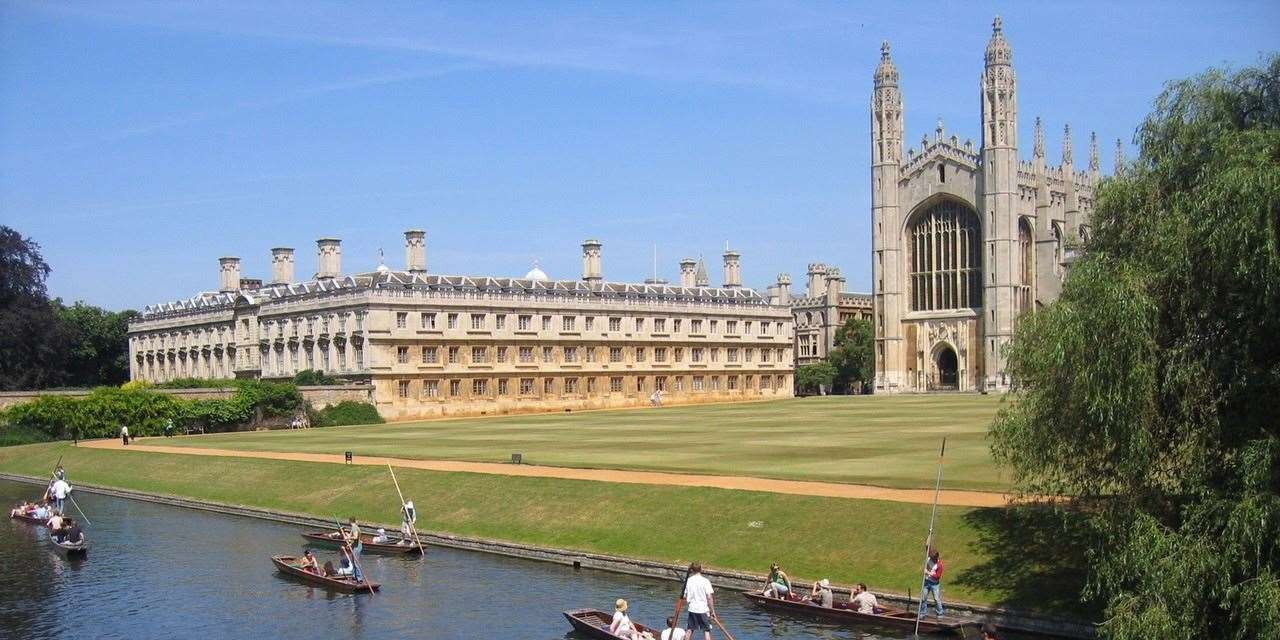 After a five-year pressure campaign by students, environmental groups, academics, and politicians, Cambridge University in the UK has announced that it will divest its £3.5 billion ($4.5 billion) endowment fund from fossil fuels. All future research funding and other donations will also be “scrutinized.” The university has one of the largest university endowments in Europe.

Vice Chancellor Stephen Toope said that Cambridge would divest from all direct and indirect investments in fossil fuels by 2030 and reach net zero by 2038:

The university is responding comprehensively to a pressing environmental and moral need for action with an historic announcement that demonstrates our determination to seek solutions to the climate crisis.

The Guardian shares the details:

The step-by-step changes, which the university hopes will inspire other institutions, will lead to the endowment fund:
● withdrawing investments with conventional energy-focused public equity managers by December 2020
● building up significant investments in renewable energy by 2025
● divesting from all meaningful exposure in fossil fuels by 2030
● aiming to achieve net zero greenhouse gas emissions across its entire investment portfolio by 2038.

The University of Oxford cut its ties to fossil fuels at the end of April this year.

Vice President Joe Biden announced his transition team ethics plan yesterday, and fossil fuel execs aren’t going to be a part of it. The plan is a normal part of preparation, should the Biden/Harris team win the US presidential election.

The Ethics Plan states in the first paragraph on page one:

In addition to instituting a robust code of ethical conduct, Vice President Biden aims to ensure that those who serve are aligned with his values and policy priorities, and have not, for example, been leaders at fossil fuel… companies.

Lobbyists also will not be allowed to be on the transition team. In the Code of Ethical Conduct section, it states:

According to E&E News, a spokesman for the team said:

No lobbyist for the fossil fuel or private prison industry has been given permission to work on the transition.

From steel and chemicals to hydrogen

Teesside, an industrial region in northeastern England historically associated with heavy industry such as chemical manufacturing and steel, has been named the UK’s first Hydrogen Transport Hub by the British government. Teesside’s port is among the 10 largest in Europe, so is set up well for manufacturing.

The £14 million ($18 million) center will partner with Teesside University and develop and test new hydrogen technologies and bring together industry, academics, and the national government.

According to Teesside Live, “Tees Valley Mayor Ben Houchen, who secured the transport hub, said the scheme would pump £7 billion into the region’s economy and create thousands more jobs between now and 2050.”

We already produce more than 50% of the UK’s hydrogen, so by becoming the home of the National Hydrogen Transport Centre, we can properly utilize this and fully unleash our area’s potential.

Hydrogen and Net Zero Teesside aren’t just a key part of my plan for jobs — a plan to create good quality, high skilled local jobs for local people across Teesside, Darlington, and Hartlepool — but they will create the clean jobs which are essential for our future.

Teesside has led the world in steel manufacturing and engineering for generations. Now we can become a trail blazer in the industries of the future.