These electric cargo bikes are already replacing trucks in cities 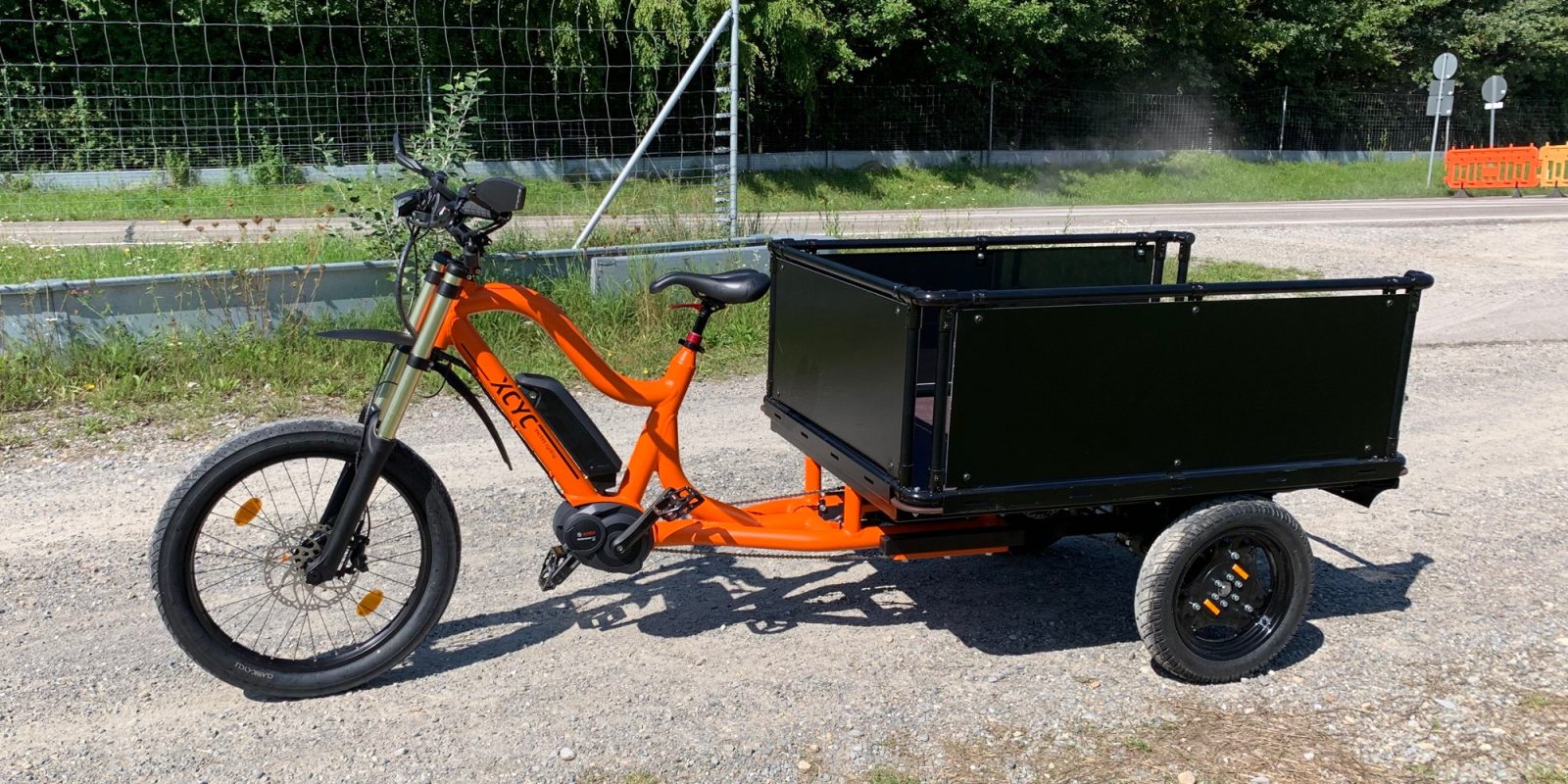 Could electric cargo bicycles replace industrial trucks? It turns out they already are.

Look, sometimes you absolutely need a truck. But let’s be honest, most of the time you don’t.

How many times have you seen a pickup truck driving around with an empty bed or a box van carrying a tiny load? It happens all the time, and it’s a ridiculous waste of space and energy.

Technically these are mostly cargo electric tricycles that we’re talking about here due to their three-wheeled nature, but the concept is the same. They’re similar to pedal bikes (or trikes) with large cargo boxes, yet are actually pedal-able for long distances and even up hills thanks to electric assist from a small electric motor and not-so-small battery.

A number of city workers in Madison, Wisconsin recently participated in a program to test out a Saris e-cargo bike as a replacement for the city-owned pickup trucks used by departments such as the Madison Parks Division.

The electric cargo bins feature a large front storage area that can haul 660 lb (300 kg) of cargo and are powered by Bosch’s latest 1,000W cargo-specific mid-drive motor and a pair of Bosch batteries.

There’s no hand throttle like a motorcycle — the motor only kicks in when the rider applies force to the pedals. That means the e-cargo bike still operates like a standard bicycle, yet is easy enough for nearly anyone to pedal and use effectively.

Maddie Dumas was one of the city employees who tested the vehicle out during her normal routine, using it to haul off bags of weeds and piles of brush as the city did maintenance along local bike paths.

Not only has that helped the city reduce its carbon footprint and provide more exercise for its workers, but it has also helped remove Parks Division trucks from the paths. As Maddie explained to the Wisconsin State Journal, “You always feel like a bit of a jerk driving a big vehicle on the path.”

Electric cargo bikes have also found use not just for municipal work but also to replace large delivery vehicles in crowded urban centers.

Amazon, UPS, and DHL have all been testing out electric cargo bikes for parcel delivery in the US. A new program began late last year to use the vehicles in NYC, though it ran into a snag recently when new e-bike laws in the state legalized e-bikes yet set their width limits at a maximum of 36 inches (91 cm).

Legislation is currently pending to increase the width limit in New York to allow wider cargo bikes like those used by parcel delivery companies.

In addition to commercial applications, electric cargo bikes are also being used for humanitarian missions as well.

Those same electric cargo bikes from above that Saris tested out with the City of Madison were also used to help distribute much-needed food relief to families hit hard from the economic impacts of COVID19-related shutdowns earlier this year.

We’ve even tested our own commercial-level electric cargo bikes before here at Electrek, such as the German-made XCYC e-bike/pickup truck.

Such e-bikes use much higher-grade bicycle parts to support the heavy weights associated with cargo usage and even feature parts not found on most e-bikes, such as parking brakes.

Companies like Rad Power Bikes offer multiple affordable cargo and utility e-bikes such as the $1,199 RadRunner and the $1,599 RadWagon e-bikes.

We’ve reviewed both models recently, finding the RadRunner great for all-around use thanks to its small size yet high utility, and the RadWagon better for more dedicated cargo jobs that require even more cargo space.

Do you think e-cargo bikes could help replace a number of trucks in your community? Let us know in the comment section below!