A new program in New York City will see electric cargo bikes promoted as a solution to the growing number of polluting and congesting delivery trucks throughout the city.

Now I love shopping on Amazon and other e-commerce sites as much as the next guy. But I also recognize that the huge shift towards online shopping has also prompted a drastic increase in the number of deliveries being made and thus delivery trucks clogging our streets and polluting our air.

And few know this problem as intimately as the residents of New York City. The already famously congested streets of the city can often be held hostage to delivery trucks unloading in bike lanes, sidewalks and anywhere else that will fit the massive trucks.

In addition to being able to take advantage of around 1,400 miles of bike lanes throughout the city, the electric cargo bikes will also receive permission to park in special unloading zones and even in certain areas of wide sidewalks where they won’t obstruct pedestrian traffic. 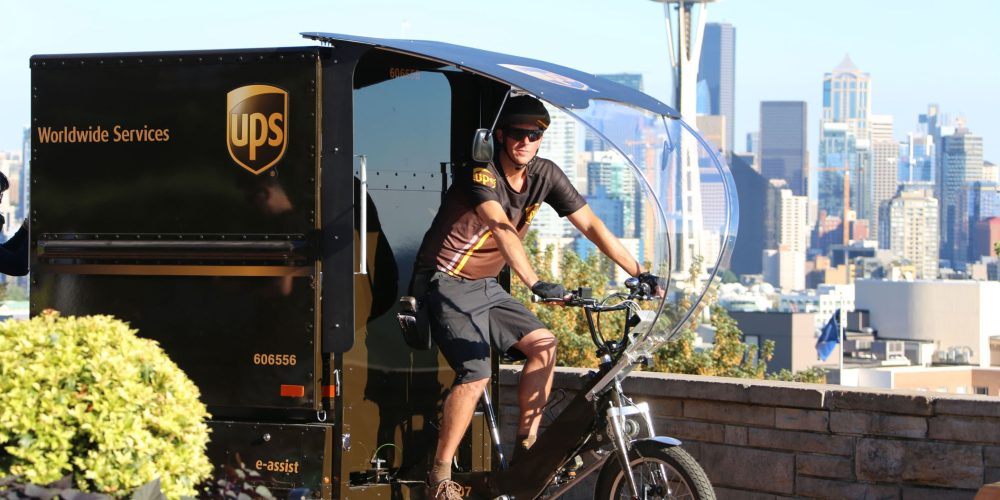 The electric cargo bikes will be mostly concentrated in the busiest areas of Manhattan from 60th street down to Battery, according to the New York Times.

Electric cargo bicycles are also popular among entrepreneurs for commercial purposes, such as self-propelled food carts or electric ice cream trucks based on e-cargo bike platforms.

What do you think of the electric cargo bike plan? Would you like to see these smaller and greener vehicles replace large delivery trucks in your city? Let us know in the comments below!