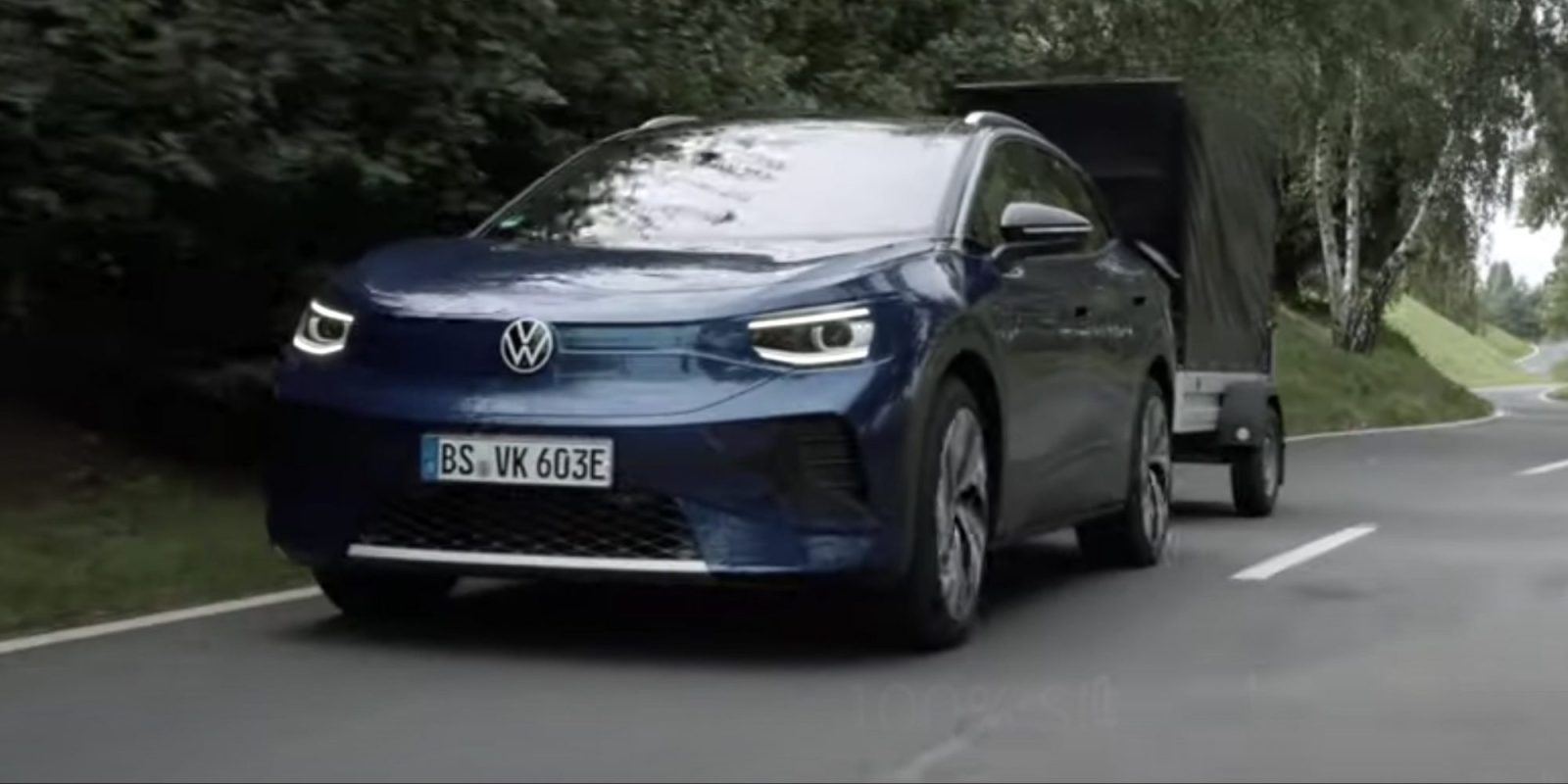 VW announced today that it reached a deal with Electrify America to provide “three years of unlimited charging” on the latter’s charging network included in the price of the ID.4 electric SUV.

Electrify America, which was founded through Volkswagen’s settlement with the EPA over the Dieselgate scandal, has been making direct deals with some automakers to include charging with their new electric cars.

Now, it has made such a deal with VW for the upcoming ID.4 electric SUV:

“Electrify America today announced an agreement with Volkswagen of America to provide owners of the all-new 2021 VW ID.4 electric SUV with three years of unlimited  charging sessions on the nation’s largest open DC fast charging network at no additional cost to the vehicle’s purchase price.”

“With a relentless commitment to driving the electric vehicle industry forward, Electrify America opened DC fast-charging stations at an accelerated pace of 1.2 per business day in 2019. As more and more electric vehicles are introduced to the market, and consumer interest grows, we are excited to announce this agreement with Volkswagen to deliver fast and accessible charging to ID.4 customers and a new wave of EV adopters.”

“The ID.4 was engineered, loaded and priced to win the hearts of SUV owners who are simply ready to go electric—and fall in love with Volkswagen again. By adding three years of fast charging at no additional cost through Electrify America, we are eliminating all barriers for mainstream compact SUV buyers to go electric.”

The VW ID.4 production version is going to be unveiled later this week, and it is coming to the US dealerships later this year.

In 2022, VW will start producing the electric SUV in the US.