Why Poland is finally giving up its dirty coal habit 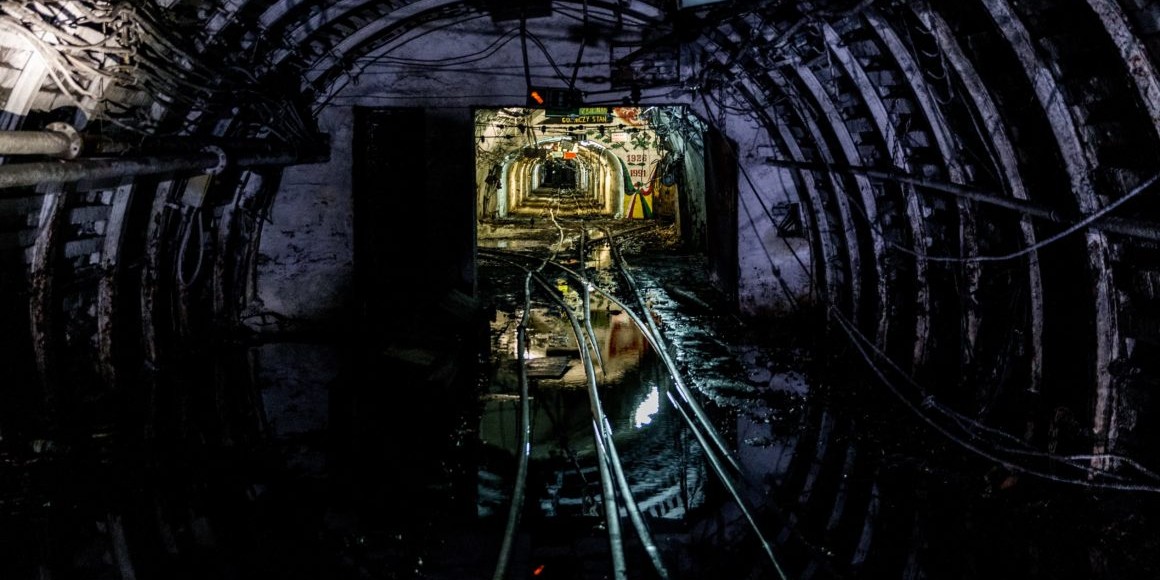 The Polish government announced on Tuesday that it would be making a major pivot away from coal and toward green and nuclear energy. Here’s why.

Poland generates a huge 74% of its electricity from coal — second only to Germany in Europe, and it’s the ninth-largest coal producer in the world. It has been the only country in the European Union to refuse to agree to reach net zero by 2050. It claimed it needed more time and money to make the shift.

But its hand has been forced by the rising costs of emissions permits required by the European Union’s cap-and-trade system, the EU’s other increasingly ambitious climate policies, and the pandemic, which caused a fall in the use of power. Reuters reports:

In an update of its energy strategy by 2040, the climate ministry said Poland plans to invest 150 billion zlotys ($40 billion) to build its first nuclear power plants, with 6-9 GW of capacity eventually. The first 1-1.6 GW facility would be up and running by 2033.

It also plans to build 8-11 gigawatts (GW) of offshore wind capacity by 2040 with investment estimated at 130 billion zlotys ($35 billion). The development of renewable and nuclear energy facilities will create 300,000 jobs, it said.

Here’s an interesting financial side effect of Poland’s pivot: When the Polish government made the coal phaseout announcement, utility shares jumped on the stock market.

But Greenpeace has said its plan still isn’t good enough:

The plan assumes maintaining a high share of coal-fired energy in energy production in 2030 and does not specify the date of Poland’s departure from coal.

So perhaps, like the cost of emissions permits, the Polish government will be motivated by the stock market’s reaction to tighten up its plan even further and faster. And if that doesn’t work, then even more expensive emissions permits surely will.