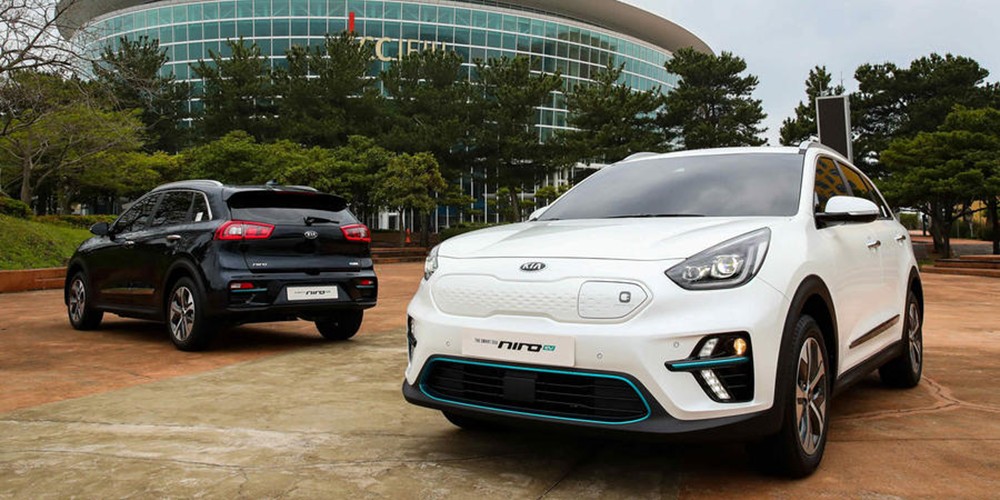 South Korean President Moon Jae-in announced virtually, at the first International Day of Clean Air for Blue Skies, that in a $17 billion investment, the country will boost the number of electric cars from the current 110,000 to 1.13 million by 2025, and increase the number of hydrogen vehicles from 8,000 to 200,000.

Seoul’s environment ministry said it will achieve this massive green-car growth with government subsidies. The country also intends to add 45,000 charging stations by the same date. Moon’s administration says this will create 151,000 jobs.

Moon also announced more good news: South Korea will more than triple the number of solar and wind power facilities by 2025 compared with last year. Further, the country will shut down 30 more coal power plants by 2034. Or specifically, it will close 10 coal power plants by the end of 2022 and another 20 by 2034. Moon’s administration has not allowed any new coal power plant construction.

The government will work with the people to bring back the blue skies with more powerful environmental policies.

This year’s International Day of Clean Air for Blue Skies is a United Nations-designated event initiated by Korea. It marks the anniversary of Moon’s speech at the UN in September 2019, where he proposed yesterday’s event. Its website states:

UN Member States recognize the need to substantially reduce the number of deaths and illnesses from hazardous chemicals and air, water, and soil pollution and contamination by 2030, as well as to reduce the adverse per capita environmental impact of cities, including by paying special attention to air quality and municipal and other waste management by 2030.