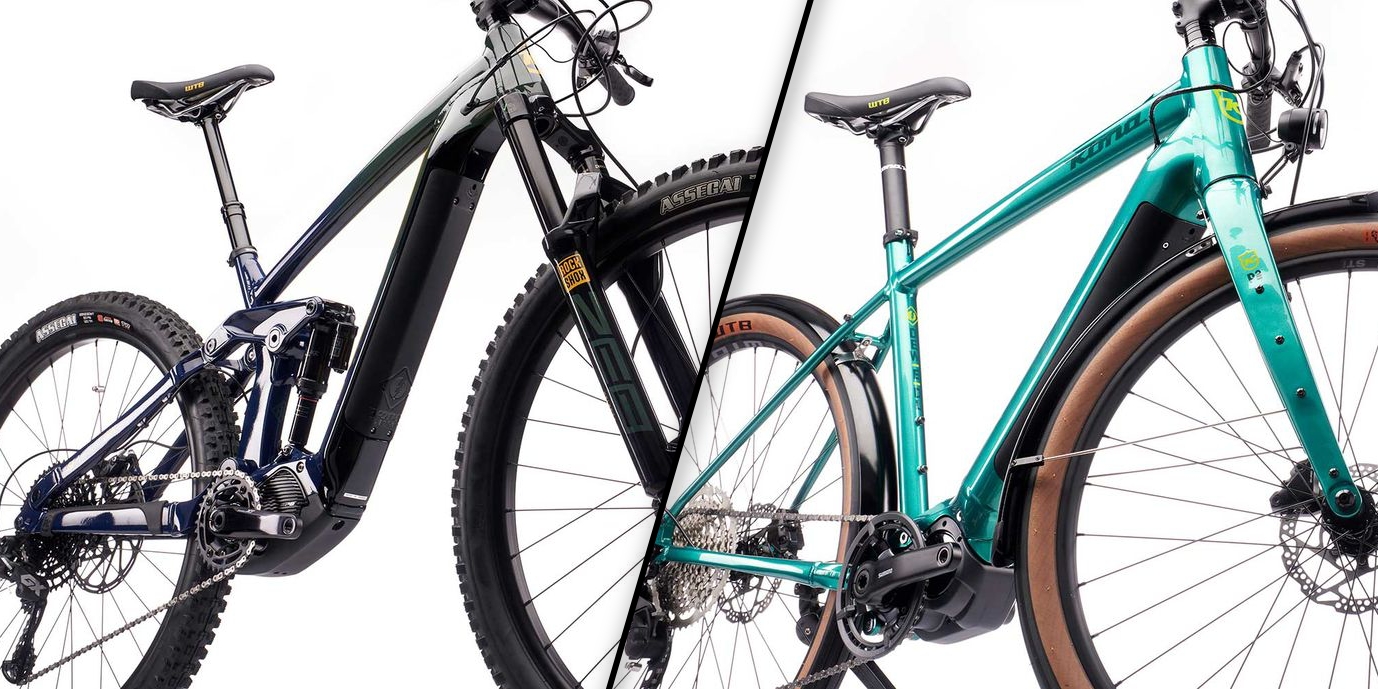 Bicycle manufacturer Kona has just broadened its lineup of electric bicycles with a series of new announcements for additional electric models.

That new e-bike motor and drive unit was only announced at the beginning of the week, making the Remote 160 DL one of the first e-bike models to sport the new drive unit.

For a slightly more affordable $5,999, the new Remote 130 electric mountain bike offers the older Shimano STEPS E8000 electric motor and drive unit, though it gets a similar 504 Wh battery.

Kona’s leisure bikes also now get the electric treatment with the introduction of the Kona Ecoco and Ecoco DL.

Both bikes receive power from the Shimano STEPS E6100 motor drive system and 504 Wh batteries. However, the Ecoco DL gets an integrated down tube battery while the Ecoco’s battery sits on top of the down tube.

Another new addition to Kona’s line of commuter-oriented electric bikes is the just-announced Dew-E DL.

Last but not least is the new Kona Libre EL electric gravel bike.

Electric gravel bikes have become a quickly growing market, and Kona certainly isn’t looking to be left behind.

The bike is powered by a Shimano STEPS E7000 mid-drive motor system and a 504 Wh integrated battery. The brakes and transmission come from Shimano’s GRX gravel bike component line. And while I’d love to tell you the price, Kona hasn’t announced it yet, so we’ll have to wait just a bit longer to see how much this new electric gravel bike will set us back.