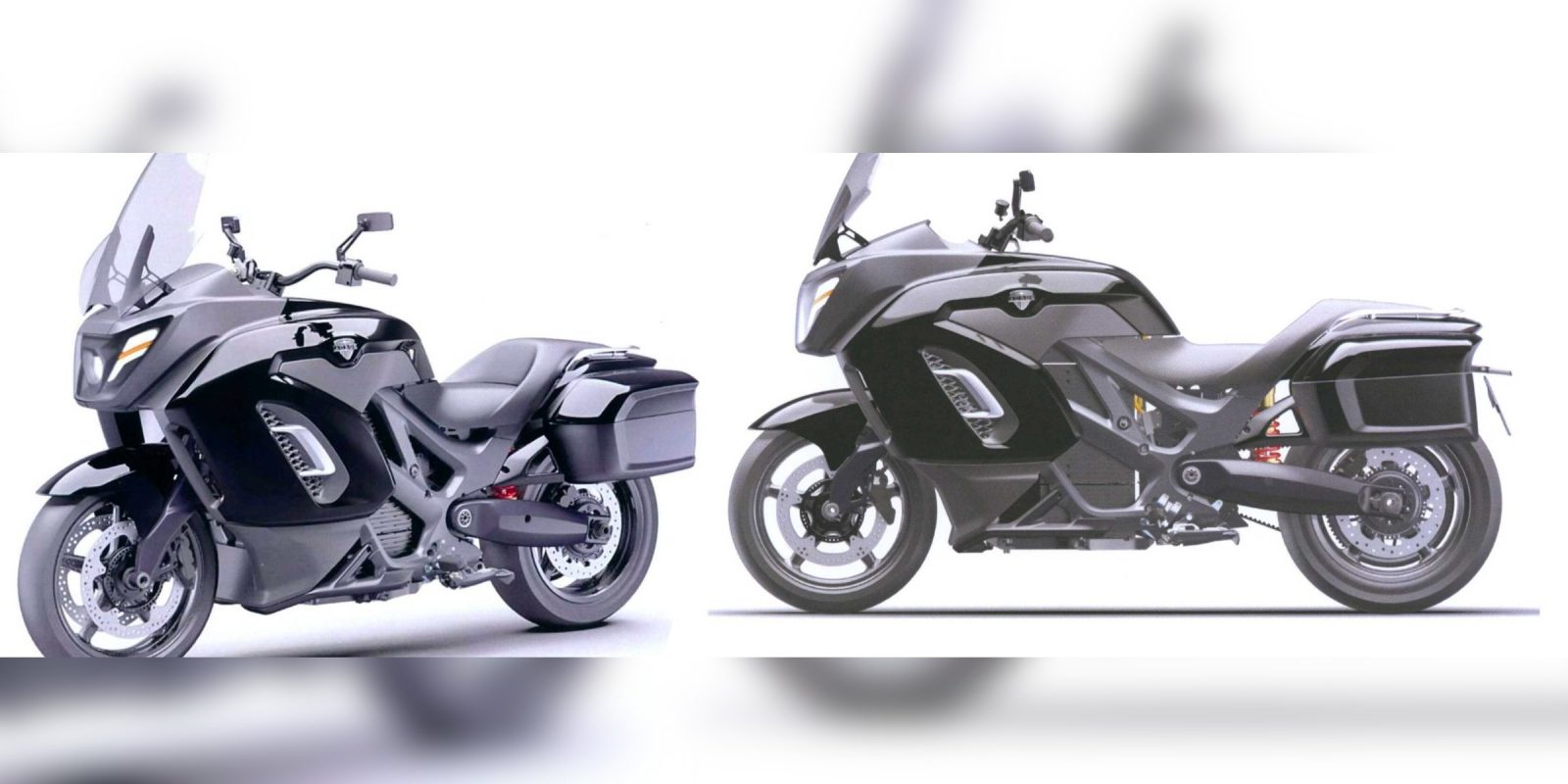 Putin has been pushing for a modernization of Russia’s government vehicles using new Russia-built designs.

The result has been the Aurus line of vehicles that includes a new limousine, van, and armored SUV. And now the line is getting one more vehicle (and the only battery-powered one of the bunch) in the form of the Aurus electric motorcycle.

Designed as an escort motorcycle for motorcades, the Aurus electric motorcycle takes on a touring bike appearance.

The bikes feature a tall adjustable windscreen, front fairing, and rear side panniers. Based on the bikes’ roles as escort motorcycles for government motorcades, one can only imagine what kind of hardware those cargo cases will hold.

We don’t have too many definitive tech specs just yet, but Moto Station reports that the Aurus electric motorcycle should carry a top speed of 240km/h (150 mph) and feature a 112kW (150 hp) electric motor.

Both of those specs seem rather high for an electric motorcycle whose main job will likely be escorts and parades. But Vladimir Putin doesn’t seem like the kind of guy to be seen around low-power motorcycles either. It’s hard to keep up that authoritarian image from the back of an electric Vespa.

We can also see that the Aurus electric motorcycle employs a fairly common rear monoshock along with a much-less-common front monoshock replacing a traditional suspension fork.

But it won’t be the first time the Russians have toyed around with electric two-wheelers, or even three-wheelers, for that matter.

Ural previously created an electric sidecar motorcycle using a Zero drivetrain, though they haven’t given us any indication that the new bike will actually be produced anytime soon.

And Kalashnikov also revealed electric motorcycles designed for military use a few years ago.

Could either company be involved in the development of the Aurus electric motorcycle? We hope to find out as more information becomes available.