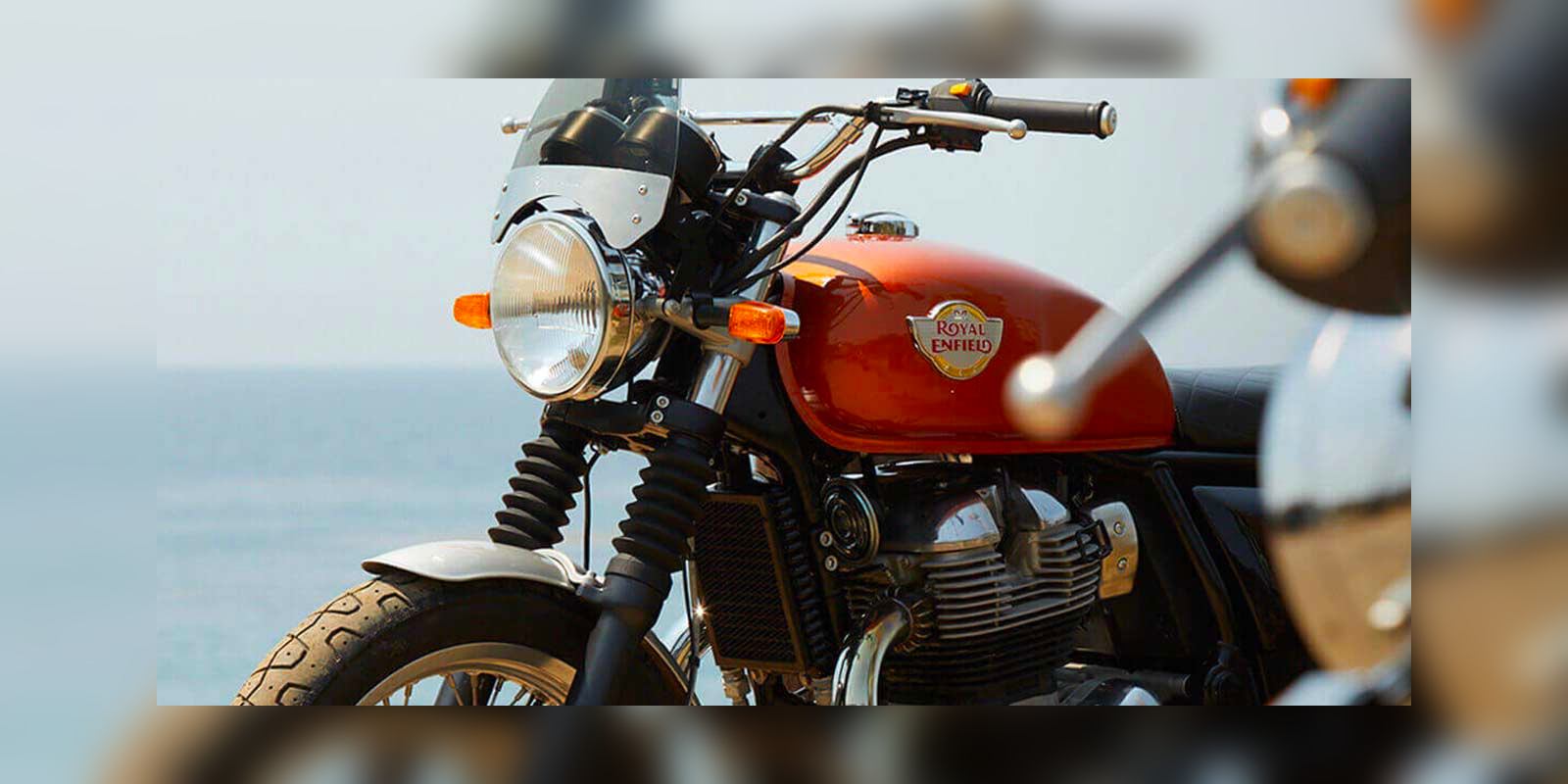 Royal Enfield can trace its lineage back over 100 years, making it one of the oldest motorcycle brands in the world in continuous production. But now the company is taking a big leap into the future as it confirms development of its first Royal Enfield electric motorcycles.

The news comes to us directly from the top.

It is not about whether electric will come or not, but it’s a question of when. We did make some prototypes, we have looked at several segments, and we will be adding to the team in the near future.

The move comes as Royal Enfield has demonstrated incredible growth over the past decade. In 2010, the Indian company produced around 50,000 motorcycles. By 2015, they were producing 50,000 per month.

Royal Enfield’s bikes fall in a fairly narrow range from 350cc to 650cc models, and the company has eschewed higher power sport bikes in favor of moderately powered and retro-styled everyman’s bikes that stick to the brand’s roots.

That could have fascinating implications for a future Royal Enfield electric motorcycle.