Climate Crisis Weekly: Which US states are leading and lagging in slashing CO2 emissions? 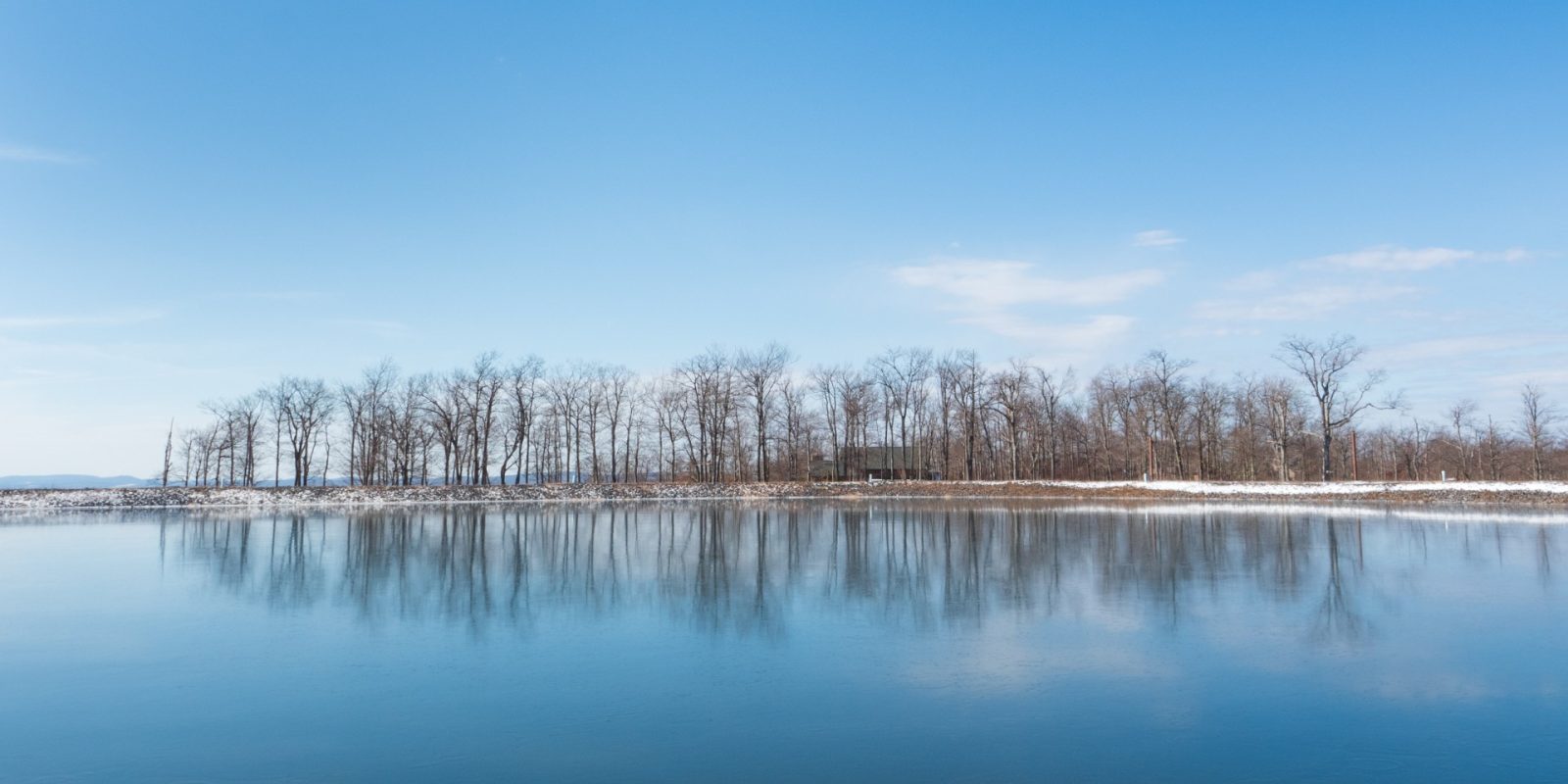 Despite the lack of a federal climate change plan, 41 US states have managed to cut emissions between 2005 and 2017 while increasing gross domestic product, according to a new report from the World Resources Institute (WRI). The leader of the pack? Maryland (38% reduction), with New Hampshire (37%), Washington, DC (33%) and Maine (33%) trailing closely behind.

So why is the Northeast leading? One reason is that they’ve dropped coal. It’s also got the Regional Greenhouse Gas Initiative (RGGI), an interstate agreement that caps emissions from power plants. The RGGI has reduced power plant emissions by almost 47% since it started a decade ago.

As for states like eco-conscious California and Washington, they already started at a lower rate of emissions. Washington’s carbon intensity (emissions per dollar of GDP) is the seventh lowest in the country. California ranks first in the nation for solar, geothermal, and biomass electricity.

Alaska reduced emissions by 29% but was still among the 10 states with the highest per capita CO2 emissions and the highest carbon intensity in 2017 (the latest year data is available). Industry is responsible for more than half of Alaska’s emissions.

The WRI study sums up:

In most states that reduced their emissions, the dominant reason was a decrease in the carbon intensity of the energy sources they used to generate electricity.

For the world to be on a trajectory to limit global warming to 1.5 degrees C (2.7 degrees F), as called for in the Paris Agreement, the United States needs to reduce emissions more than twice as fast in the next decade as it has since 2005.

Much of the power sector emissions reductions have come from retiring coal in favor of gas. The next challenge is to switch from natural gas to zero-carbon sources of electricity like wind and solar. Fuel efficiency has slowed transportation emissions, but to sufficiently reduce emissions, states need to start replacing internal combustion engine vehicles with electric vehicles and make significant investments in public transportation.

“Photography and art are tools that allow this information to be presented in a more direct way, making more concrete impact.” — Cristian Donoso, Chilean explorer and photographer

So on that note, we’ll let Donoso’s photographs tell the story of climate change in Patagonia.

On Tuesday, Microsoft cofounder and philanthropist Bill Gates posted a blog on his website titled, “COVID-19 is awful. Climate change could be worse.” He is absolutely correct. So we need to look at some pretty stark statistics that he cites:

How many people will be killed by COVID-19 versus by climate change? Because we want to compare events that happen at different points in time — the pandemic in 2020 and climate change in, say, 2060 —and the global population will change in that time, we can’t compare the absolute numbers of deaths. Instead we will use the death rate: that is, the number of deaths per 100,000 people.

Recent models suggest that the cost of climate change in 2030 will likely be roughly 1% of America’s GDP per year. Meanwhile, current estimates for the cost of COVID-19 to the United States this year range between 7% and 10% of GDP. If we assume that a similar disruption happens once every 10 years, that’s an average annual cost of 0.7% to 1% of GDP — roughly equivalent to the damage from climate change.

So, in the long run, EVs and green energy aren’t so expensive after all. If you click the link above, you can read Gates’ blog, which also features three suggestions for how we can tackle this crisis. Here he is, in 2018, discussing the need for climate innovators:

Oh my, this video is beautiful. Cape Town, South Africa-based animation studio Lucan has released a trailer for their upcoming series, Isaura, which is currently in development.

The series follows Isaura, a young girl from a fishing village in Mozambique who attains the ability to breathe underwater and communicate with turtles as she journeys along the east coast of Africa. The series will feature her fight to conserve the ocean, as well as various social and political climate change issues.

This is a stunning, creative way to communicate the importance of conservation and addressing climate change, as well as boosting the empowerment of Africans, and particularly African women. Lucan needs a partner to distribute the series, and I hope it finds one soon. I can’t wait to see it.

New research from Duke University and NASA shows that the US could prevent 4.5 million early deaths over the next 50 years if global warming were limited to 3.6F (2C).

Mitigating climate change could also prevent 3.5 million Americans from being hospitalized and the loss of 300 million workdays.

Drew Shindell, a professor at Duke University and former climatologist at NASA, told lawmakers during a House Oversight Committee hearing on the economic and health consequences of climate change on Wednesday:

On average, this amounts to over $700 billion per year in benefits to the US from improved health and labor alone, far more than the cost of the energy transition.

Shindell encouraged the committee to move away from fossil fuels and adhere to the Paris Agreement.

Here’s our weekly snapshot of the ongoing #FridaysForFuture climate-change protests. Kids and adults in Limburg-Diez, Germany, got on their bikes, and it’s captioned in German: “Thanks to everyone who was there today despite the heat!”

In Canada, environmental health professor Tim Takaro is protesting the Trans Mountain pipeline expansion project by camping in a tent in trees high above the ground. The trees are due to be felled, and Takaro is working to delay the pipeline work. But someone hooked him up with coffee:

Chloe Grover of Otisfield, Pennsylvania, got some local newspaper coverage for her climate-change activism:

And finally, from Dakar, Senegal, a call to save the planet: