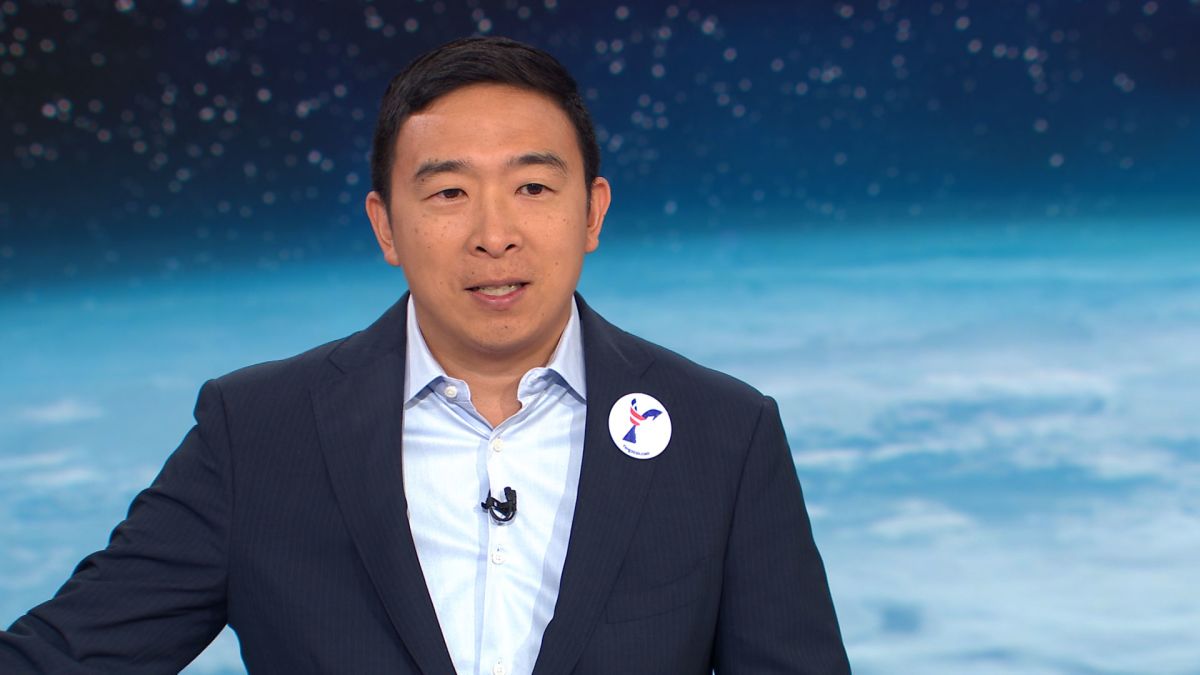 Oh, and when asked about the Trump administration’s latest environmental rollback — this time on overturning requirements for energy-efficient light bulbs — Sanders’ response to whether he’d kill the reversal was, “Duh!”

US states, equity, and green energy

Rutgers University released an independent report this morning titled, “Field Notes: Equity and State Climate Policy.” Jeanne Herb and Marjorie Kaplan explored what states are doing to integrate equity considerations in state climate change and clean energy policy. (As we’ve pointed out before, states and cities are picking up the slack of the federal government when it comes to green energy initiatives.)

It takes an in-depth look at the challenges and opportunities faced by the states in the Regional Greenhouse Gas Initiative (RGGI) (ME, NH, VT, MA, RI, CT, NY, MD and DE), plus NJ and VA, to direct benefits of climate programs to disadvantaged communities and households.

A major key finding of the report was:

Meaningful participation matters. Having a seat at the table, transparency, and inclusion in the policymaking process are central to many state efforts. Research indicates that many current measures to mitigate climate change — such as solar energy, home energy efficiency improvements and plug-in vehicles — penetrate less among disadvantaged communities due in large part to financial barriers. For example, a recent survey by the Smart Electric Power Alliance found that less than half of U.S. community solar projects have any participation from low-income households. Of projects that do, only about 5% involve a sizable share.

As this new report documents, states are taking new approaches to tackle and remove these financial obstacles and improve delivery of more clean energy projects to targeted communities. Through pilots, demonstration projects, complementary measures, and sharing information, the report shows how states are trying new ways to ensure program benefits flow to these under-resourced communities.

The executive summary and full report can be found here.

Residences are responsible for 20% of carbon emissions. And as GreenBiz points out, a cohort of US cities are working to improve energy efficiency in people’s homes. Here are three things these cities are doing to improve residential sustainability, after working with the Rocky Mountain Institute’s Residential Energy Plus team on technical support and action planning:

RMI organized a cohort of 27 cities that are also exploring this policy, representing a total of over 1 million rental units. We estimate that this could yield up to $560 million in annual energy cost savings if all 27 cities implement rental efficiency standards.

This type of information enables cities to drive more energy efficiency upgrades, protect consumers and help them make informed decisions, create jobs and invest in local businesses, and reduce energy burdens for low income households… A cohort of 22 cities serving over 19 million people is participating in the effort.

Nine cities serving over 2.7 million people participated in a cohort related to these policies.

Oilprice.com has some rather interesting news about Big Oil: The sector “has already made nearly 70 deals involving renewables and biofuels, compared to 80 such agreements for the entire 2018” [via BloombergNEF].

European oil giants have made seven times as many agreements as US oil companies. Shell is the front-runner in these clean-energy investment deals.

Why are they doing this? Investor pressure.

Earlier this year, more than 99% of BP’s shareholders voted in favor of a binding climate change shareholder resolution, pushing the company to set out a business strategy consistent with the Paris Agreement.