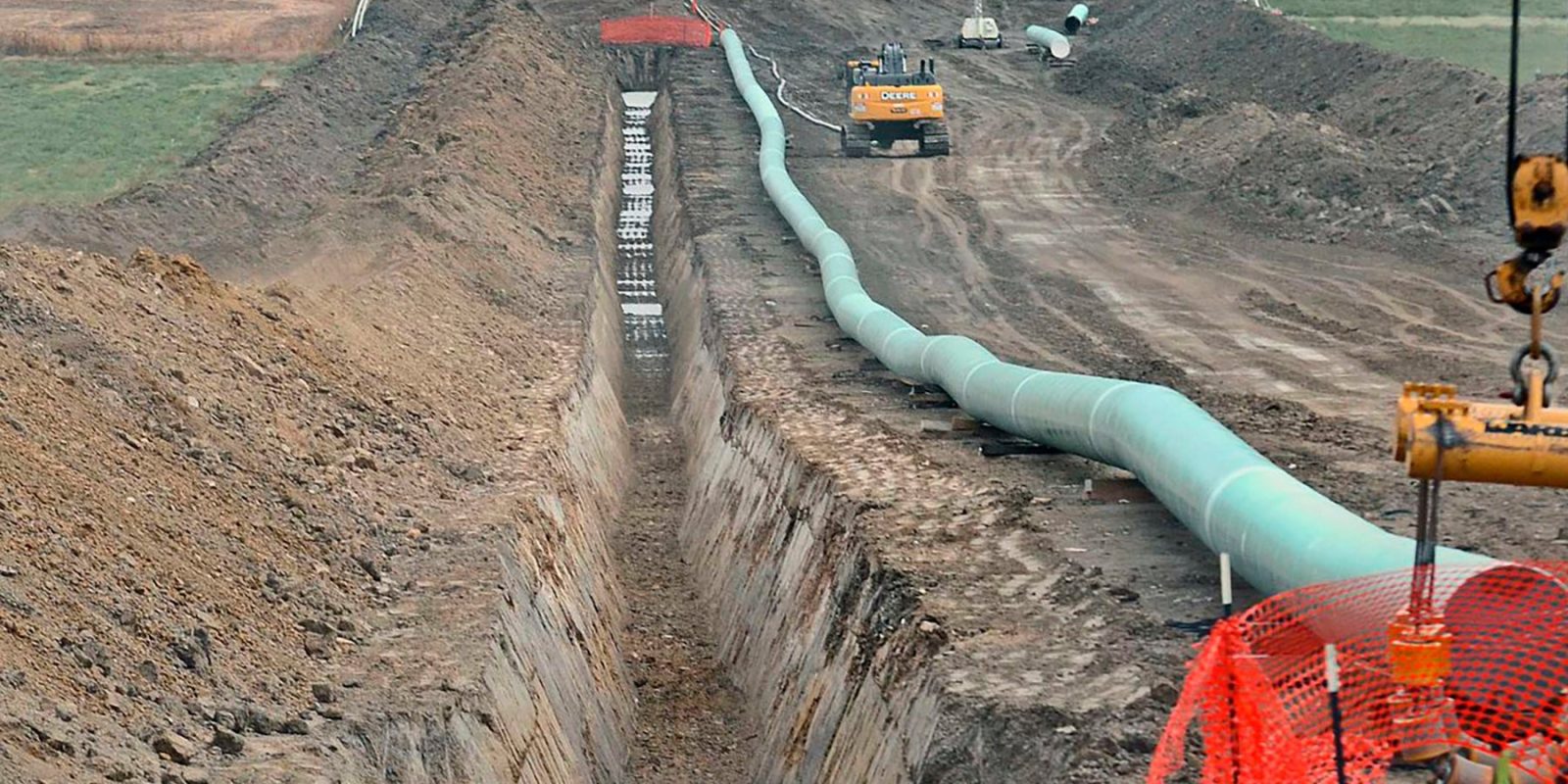 The US Court of Appeals for the District of Columbia ruled yesterday that the Dakota Access Pipeline (DAPL) does not have to be shut and drained, as per a lower court order on July 6. It’s able to keep operating for now. The three-judge panel said they did not have the “findings necessary” to shut it down.

However, yesterday’s panel also declined to halt the prior ruling that said the Army Corps of Engineers needs to conduct an environmental impact assessment before ultimately deciding whether the pipeline can keep operating.

On July 9, Electrek reported that DAPL’s owner, Energy Transfer LP, a Dallas-based company run by billionaire Kelcy Warren, refused to shut down after the July 6 court order. Energy Transfer continued to accept requests for oil space on the pipeline in August.

The bottom line is that the fight continues. We’re right on the law and we’re not giving up until this pipeline is shut down.

We’ve been in this legal battle for four years, and we aren’t giving up this fight.

As the environmental review process gets under way in the months ahead, we look forward to showing why the Dakota Access Pipeline is too dangerous to operate.

The DAPL was completed in 2017 after Donald Trump ordered that it be revived, reversing the Obama administration’s denial of a permit.