EGEB: This senator has a plan to help laid-off coal workers 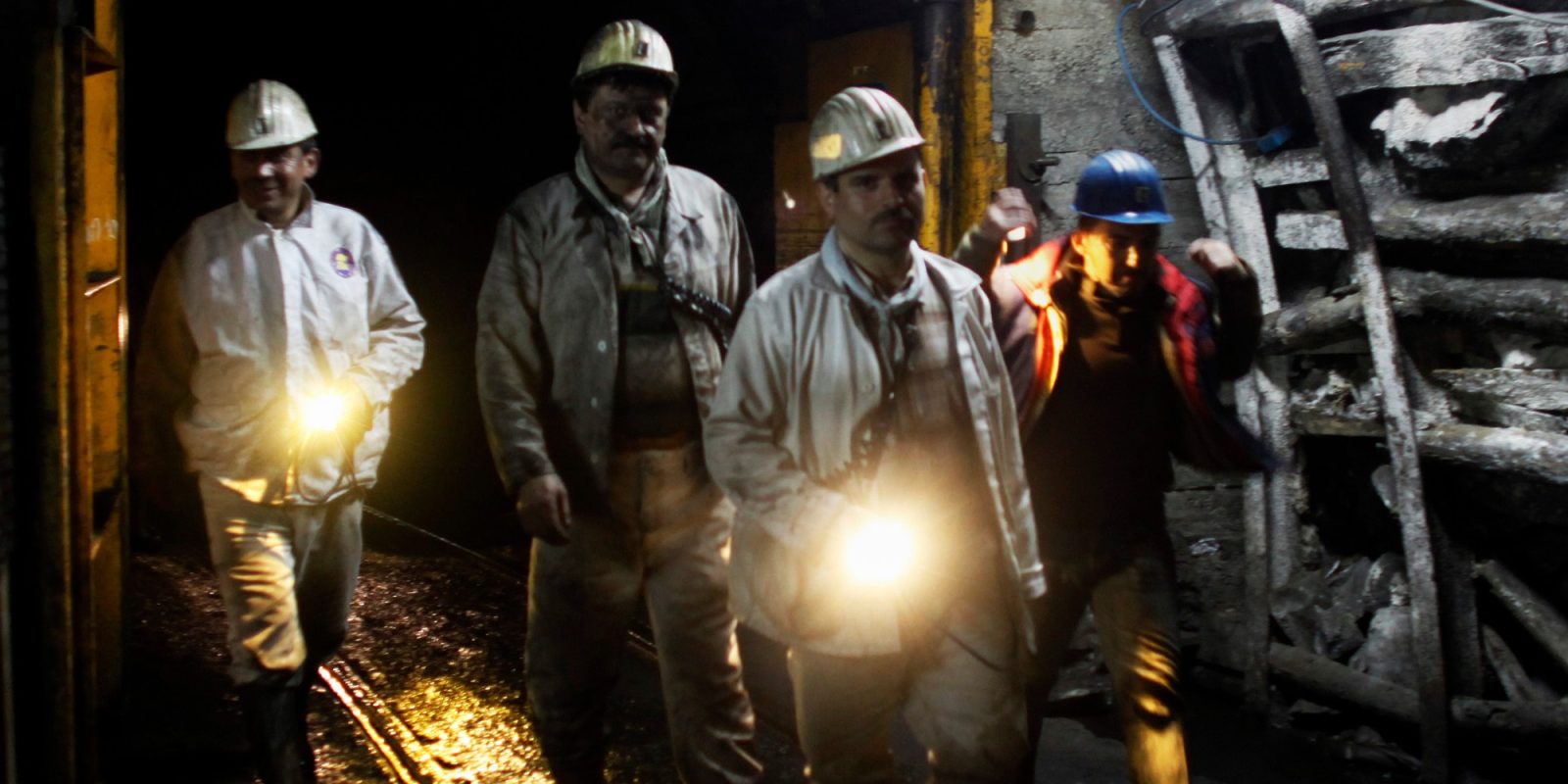 Senator Tammy Duckworth (D-IL) introduced a bill last week to support communities who have suffered job losses as a result of the death of the coal industry.

The bill would invest in creating new jobs for former coal workers and create support for those suffering from black lung. Further, the bill would expand Medicare to coal workers who lost their jobs, guarantee free higher education for miners and their families, provide federal home-buying assistance, restore the environment of coal communities, increase the minimum wage to $15 an hour, and create a redevelopment office. It would require that coal companies pay for health and pensions to their workers and clean up mines before they compensate executives.

This is the first legislation we have seen that takes aim at the tremendous economic problems that already exist in the coalfields of America. Senator Duckworth’s bill is comprehensive and includes several programs and initiatives that would have strong, positive impacts on economically depressed communities in the coalfields, as well as dislocated workers and their families.

Mineworkers spent their days in difficult and sometimes dangerous conditions to provide a good life for their families and help the rest of our country succeed. We can’t afford to leave them behind, which is why I’m introducing legislation to invest in their health and economic security while restoring and securing the future of their communities.

The bill does not yet have any co-sponsors.

On Sunday, parents involved in Mothers Rise Up and Parents for Future UK gathered outside 10 Downing Street, the British prime minister’s residence. They held bamboo “wind turbines” to symbolize the low-carbon pandemic recovery they want.

More than 100 high-profile parents also sent an open letter to Prime Minister Boris Johnson asking that the response to the COVID-19 will “create jobs for our children today and help ensure a safe climate tomorrow.”

The letter letter asks Johnson not to “build our way out of one disaster by supercharging the next.” It was signed by economists, business leaders, scientists, union leaders, musicians, religious leaders, actors, teachers, and doctors, according to the Independent. The letter states:

Millions more decent jobs could be rapidly created across the UK through a nationwide program of insulating homes, installing electric vehicle charging  points, re-establishing woodlands, and boosting the rollout of renewable energies.

NextEra Energy, the largest developer and operator of wind, solar and battery plants in North America, is planning to build its first green hydrogen plant.

Through its Florida Power & Light utility, NextEra wants to locate the $65 million green hydrogen pilot project in Florida. The plant would use a 20-megawatt electrolyzer to produce 100% green hydrogen from solar.

The project could be online by 2023 if state regulators approve it. If the pilot is successful, Florida Power & Light would likely retrofit some of its gas facilities.

When we looked at this five or 10 years ago and thought about what it would take to get to true zero emissions, we were worried it was extraordinarily expensive for customers.

What makes us really excited about hydrogen — particularly in the 2030 and beyond timeframe — is the potential to supplement a significant deployment of renewables [and energy storage]. That last amount of emissions you’d take out of the system to get down to zero could be most economically served by hydrogen.

Green hydrogen is made using green energy to power the electrolysis of water, and that creates no emissions.