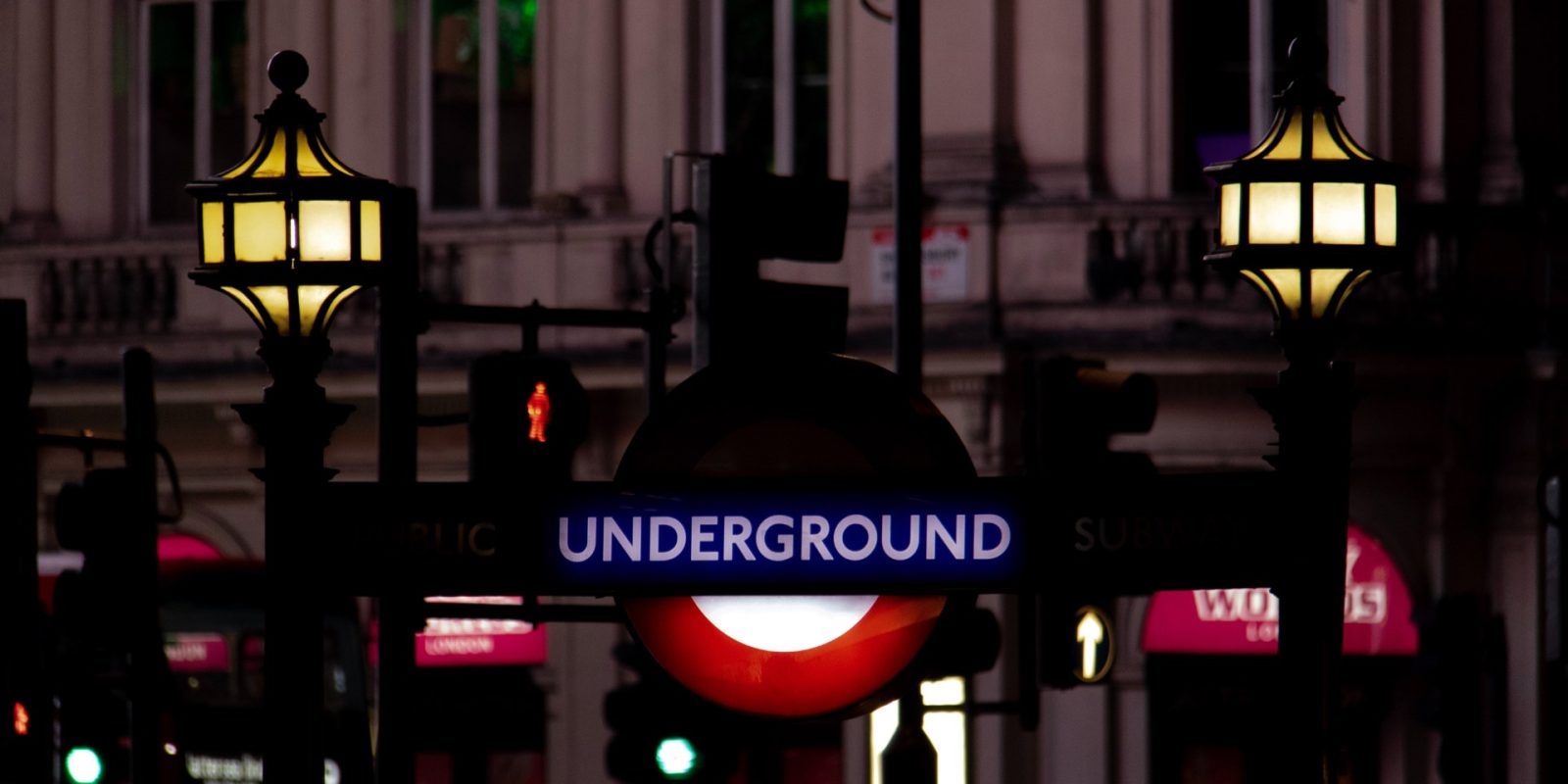 The London Underground could soon be entirely powered by green energy and become net zero by 2030. It’s part of the plan to make London carbon neutral by 2050.

The Tube consumes 1.2 Terawatt-hours (TWh) of electricity annually. A study by British Business Energy found that it would take 200 wind turbines or 5.6 million solar panels to power the complete network for a year.

The Transport for London (TfL) network, which also includes buses, trams, and overground trains, is London’s biggest electricity consumer at 1.6TWh annually, and one of the largest consumers in the UK. The city wants to expand green energy to the entire network, as well as police and fire services.

This work to secure cost-effective and renewable energy for the rail network, with ambitions to include the wider [Greater London Authority] group and beyond, will play a key role in London’s green recovery and accelerating action on the climate emergency.

Air conditioning plays an important part in many climates as the planet warms. But as the United Nations reports:

Many air-conditioning units emit carbon dioxide, black carbon, and hydrofluorocarbons (which have thousands of times the warming potential of carbon dioxide), and increasing demand for cooling is contributing significantly to climate change.

The solution? Stop using poorly made ACs, and make air conditioners twice as efficient as they are now. And this would make a significant contribution to keeping to the Paris Agreement targets of a global temperature rise of 1.5C by 2050. If we do that:

The Cooling Emissions and Policy Synthesis Report, from the United Nations Environment Programme (UNEP) and the International Energy Agency (IEA), shows that up to 460 billion tonnes of greenhouse gas emissions — roughly the amount produced over an eight-year period — could be cut over the next four decades.

Sixty-five countries ratified the Kigali Amendment to the Montreal Protocol on Substances that Deplete the Ozone Layer, which came into affect on January 1, 2019. It will reduce the projected production and consumption of hydrofluorocarbons (HFCs) by more than 80% over the next 30 years. This can can avoid up to 0.4C of global warming by the end of this century.

In the meantime, if you’ve got air conditioning, turn your temperature warmer by even a couple degrees. It’ll save energy and reduce emissions.

UK-headquartered Vodafone says it will move its European mobile network to 100% green electricity by July 2021.

The telecoms giant on Friday said it aimed to operate a ‘Green Gigabit Net’ for its customers across 11 European markets powered only [by] electricity from wind, solar, and hydro sources within 12 months, covering countries including the UK, Ireland, Germany, Spain, Italy and Greece.

Roughly 80% of the energy used by Vodafone’s fixed and mobile networks will be supplied by renewables via Power Purchase Agreements (PPAs) and green electricity tariffs, it explained, with the remained covered by ‘credible’ Renewable Energy Certificates.

Around one-third of Vodafone’s network is currently powered by green energy. Moving to 100% green energy by 2021 is three years ahead of the company’s original target.

Vodafone said that mobile network base stations and data centers account for 95% of Vodafone’s energy consumption. One base station uses around 78kWh of electricity per day. That’s around the same amount of battery power used in a Tesla Model 3 to travel around 300 miles.