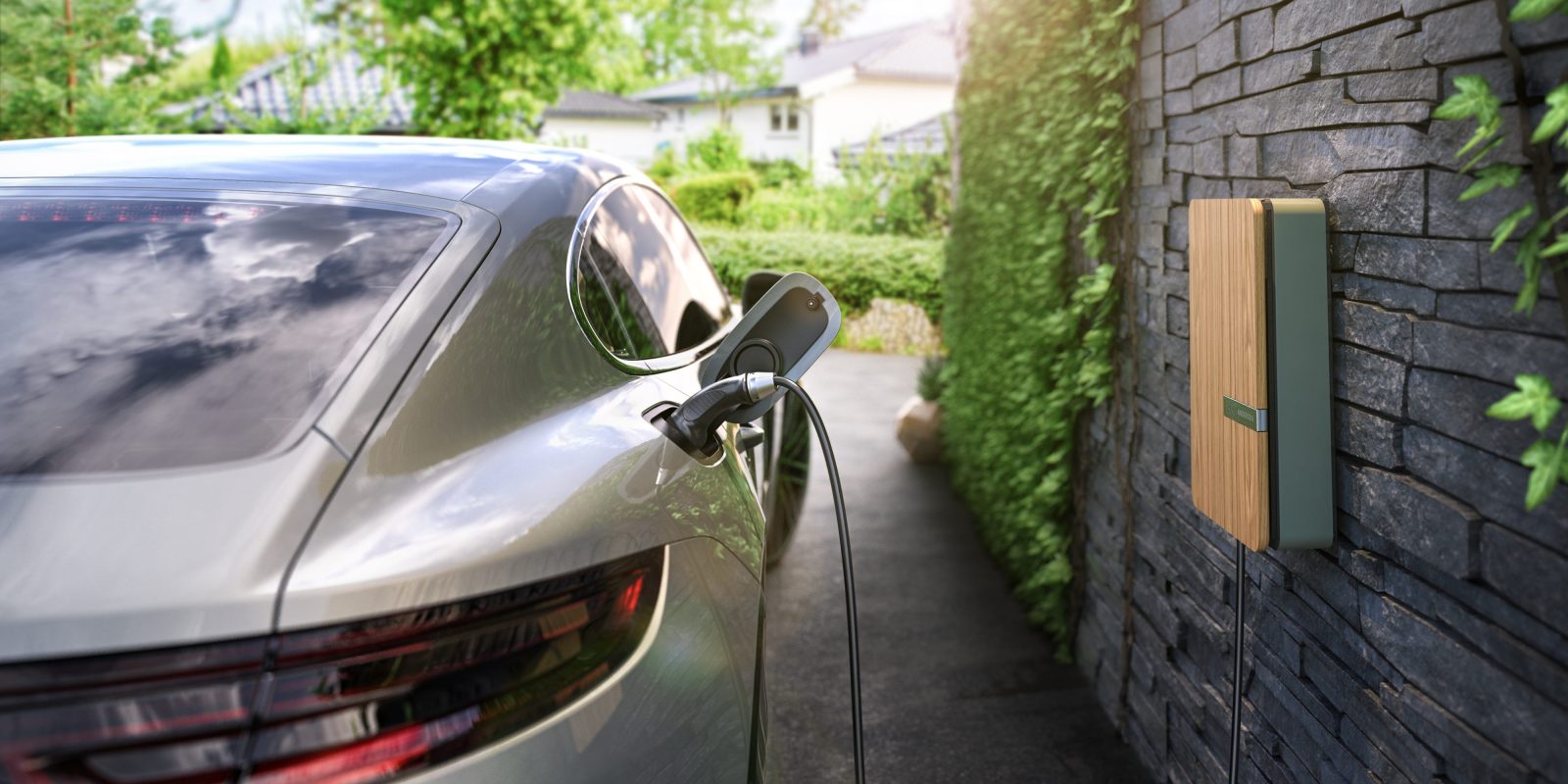 Home EV chargers in the UK

More than 350,000 UK homes will be fitted with electric vehicle chargers by 2025 as EV uptake surges, according to UK EV charging company Andersen.

Around 1 million electric vehicles are expected to be registered on UK roads by 2025, so of course home chargers will follow. Analysis of sales trends by Andersen using Department for Transport electric vehicle homecharge scheme data has found that 362,270 wall boxes could be installed in UK driveways and garages over the next five years based on current installation rates, adding to the current number of 120,000. 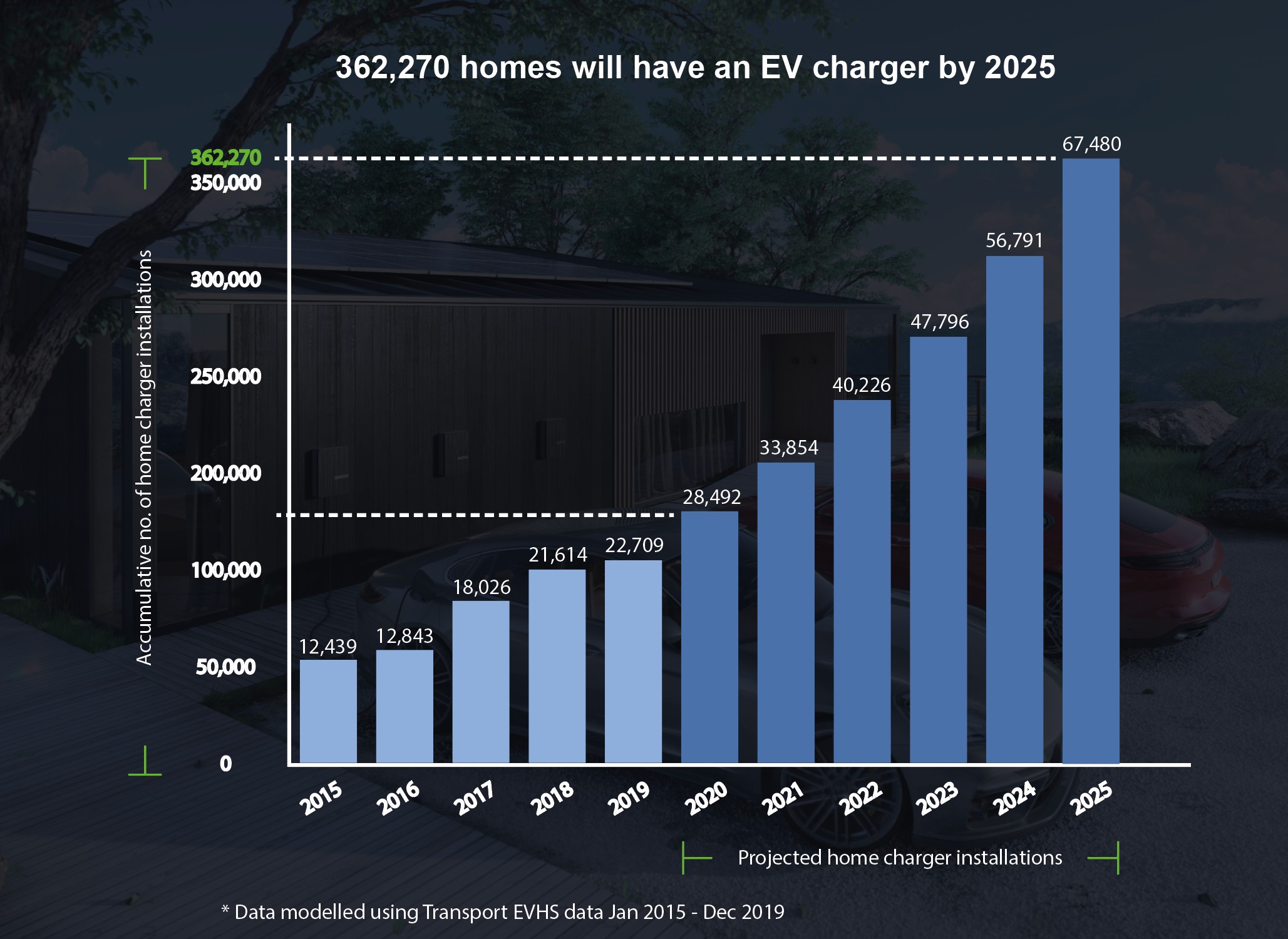 Over the past three months, pollution has fallen in our cities and we’ve enjoyed the cleanest air we’ve had in decades, and it’s inspired many to rethink the way they get around. We’re seeing people vote with their feet — as they make the switch to an electric car, bike, or scooter.

Going electric is more than an ethical choice. It’s a choice to embrace the future.

British Gas has ordered 1,000 of the new Vauxhall electric Vivaro-e vans for its engineers — the largest EV order for a commercial fleet in the UK. They’ll arrive over the next 12 months.

British Gas has the third-largest commercial fleet in the country and has committed to being 100% electric by 2030. Centrica, which owns British Gas, will electrify its fleet of 12,000 vehicles by 2030. It will place further orders with Vauxhall as soon as more EVs are available. This may include the Combo-e, which is expected to be available from summer 2021.

British Gas will targeting areas where lowering emissions is more urgent and where vans need replacing. The company’s engineers will install chargers at the drivers’ homes. The company is currently upskilling engineers in EV charging and is accelerating EV adoption for homes and businesses with charger installs and EV tariffs.

British Gas, which supplies both natural gas and electricity, has a future net zero pledge. This includes the following:

US energy bills climb this summer

Renewable energy company Arcadia Power has released a study that explores how our carbon footprints may have shrunk during the pandemic, but our household fossil-fuel usage has increased.

Arcadia looked at 12 months of energy bill data from around 10,000 of its members across 13 large US metropolitan areas. It compared usage rates and energy bill totals before and after nationwide pandemic lockdowns began, factoring in average yearly weather fluctuations by city.

The company says a drastic increase in energy costs is expected in all 13 cities this summer.

Philadelphia, New York, and Boston may see some of the highest at-home energy bill increases in the nation, with conservative estimates of $37, $34, and $27 in energy bill spikes, respectively.

Electrek asked why there is a disparity between US East Coast and West Coast cities. Arcadia’s CEO and founder Kiran Bhatraju replied:

In denser cities, there’s simply less room for individuals to go outside without running the risk of bumping into other people. These are also areas in which the coronavirus pandemic hit the hardest, so stay at home orders are either still in effect or lifting more slowly.

It is our hope that heightened interest and concern over energy consumption at home and energy bills will draw attention to the importance of fossil fuels still being pervasive in the US electricity mix and the need to support more clean energy getting added to the power grid.

Arcadia blogged about 10 easy ways to save energy at home here.