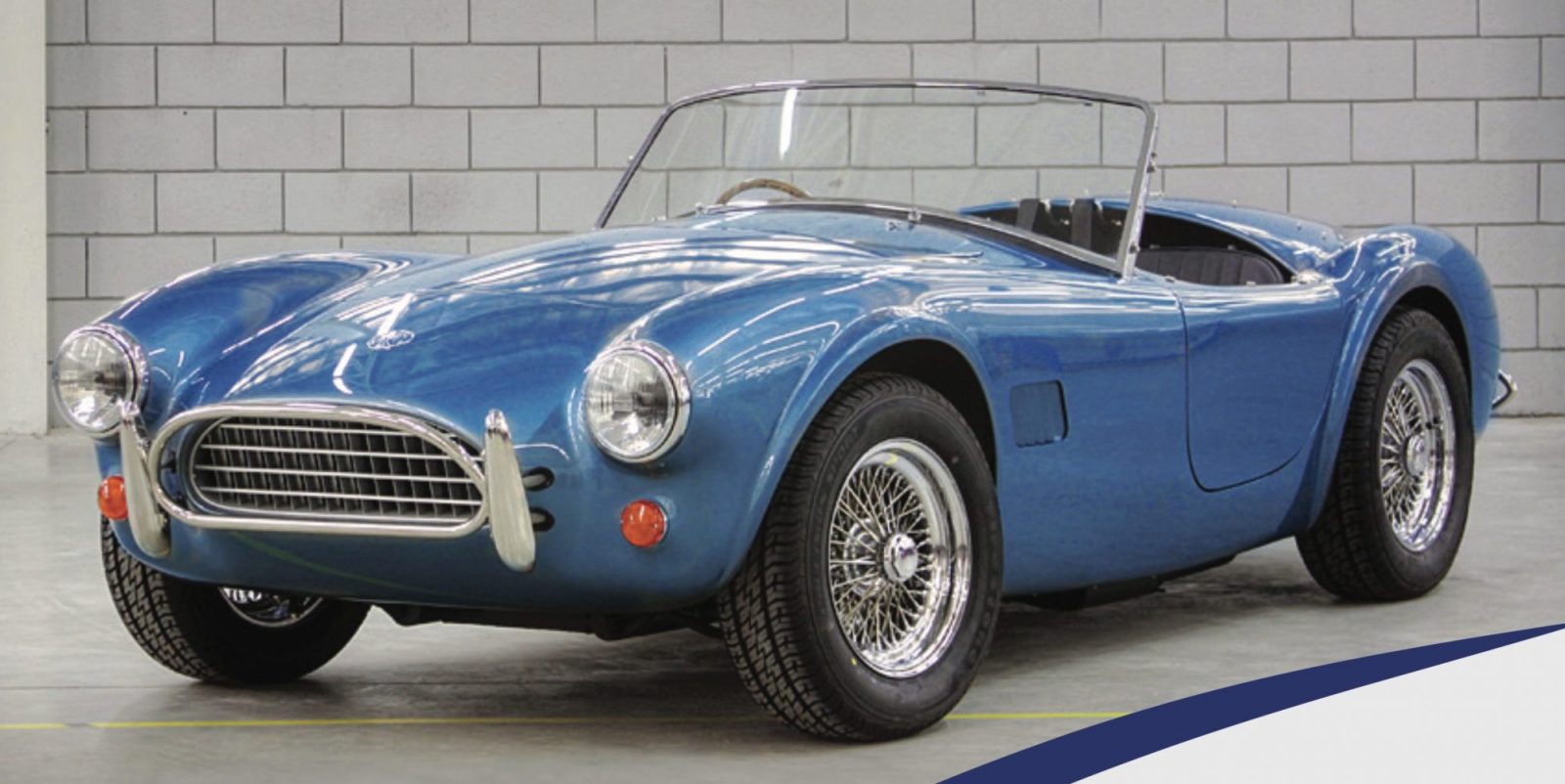 AC Cars, the British carmaker behind the one of the most beautiful and famous cars of all time, the AC Cobra, is making a fully electric Cobra. It will be the first electric car made by AC.

The “Ace” convertible was initially built throughout the 1950s and 60s as a light, nimble British roadster with a relatively small engine.

It became famous for being the first car that Carroll Shelby modified on his journey toward becoming the first American team to win the 24 Hours of Le Mans. He wanted a light car with a large engine compartment to fit a Ford V8 in, and the Ace was the chassis he chose. He later worked with Ford on the GT40, the car with which he won Le Mans.

Cars built in collaboration with Shelby bore the name “Cobra.” Original AC Cobras are quite rare and expensive, fetching prices in the millions for the best examples at collectors’ auctions. But cars of similar design can often be seen at classic car meetups, as they are also quite a popular kit car.

Despite the name, the new electric AC Cobra has more in common with the original Ace convertible than with Shelby’s racing monster. The body will be identical to the original 1962 model AC Cobra Mk I, which still bore a more British look than the later, more famous, and more muscular 427 Mk III (which we’ve seen one DIY electric conversion of before).

These specs aren’t great compared to racing Cobras, but are better than the original Ace roadster, which had an inline 4- or 6-cylinder engine depending on the generation. They ended up with 0-60 performance in the 8-11 seconds range, though were several hundred pounds lighter than the electric AC Cobra will be (most cars are heavier now than back then, due to increased comfort and safety standards).

While the body and interior will be virtually identical to the original, most drive components will be upgraded. Obviously everything powertrain-related is being changed for the electric drive system, but steering, brakes, and so on will be modernized as well.

The car will be available in four colors: electric blue, electric black, electric white, and electric green. AC is taking fully refundable reservations with a fee of £2,500. Reservation holders will be contacted when build slots become available. You can contact AC for more info at info@accars.eu

These specs aren’t going to win any awards (or even compete against a car that’s more than a decade old, the 2008 Tesla Roadster), but think of it more as a British roadster than a track car, and it still looks like lots of fun, especially since there are so few electric convertibles out there.

Most of them, other than the original Tesla Roadster, are one-off or very low production builds, like this one. So there’s not many places to get the classic roadster experience in an electric car.

We’d love to see a higher-production electric roadster like this, and maybe at a more reasonable price. Unfortunately the convertible market is pretty small to begin with, but surely there’s a niche for someone to fill — and with more than 58 units.