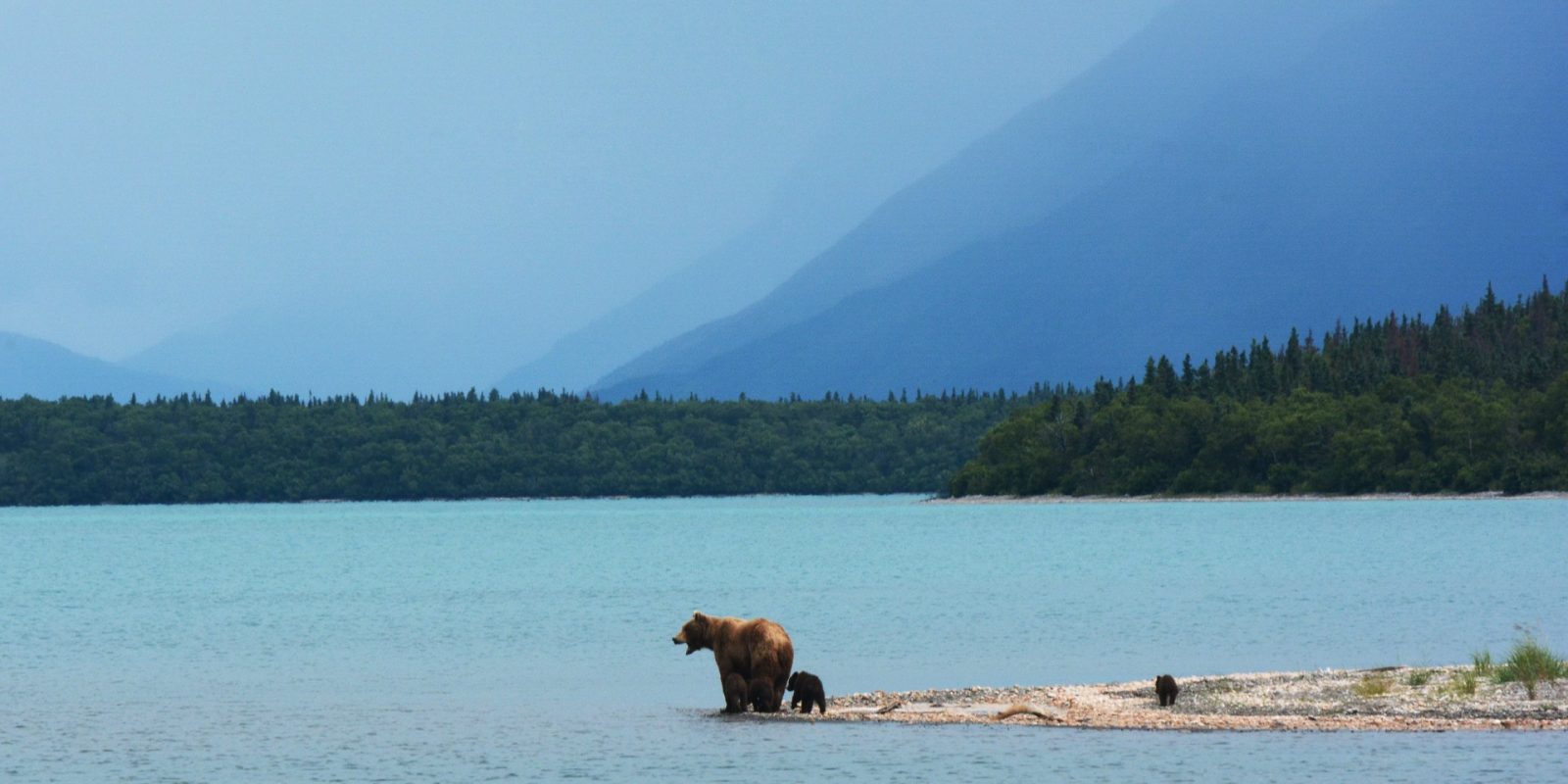 The Bureau of Land Management (BLM) proposed yesterday to extend fossil-fuel drilling to over two-thirds (82%) of the National Petroleum Reserve-Alaska. It’s the US’ largest stretch of public land.

The roughly 23-million-acre reserve is estimated to hold 8.7 billion barrels of untapped oil and 25 trillion cubic feet of natural gas. Half of the reservation is already open for drilling.

The Republican congressional delegation from Alaska thinks it will be good for Alaska’s economy. Meanwhile, the reality couldn’t be more different: Oil giants are restructuring to move toward green energy, and banks are pulling away from financing fossil fuels.

Earthjustice’s attorney Rebecca Noblin put out a statement in response to this proposal:

The Trump administration plan to expand drilling in the Western Arctic ignores the reality of climate change, and tramples the health and wellbeing of Alaska Native communities whose traditional foods and cultural practices are inextricably woven into the intact Arctic landscape. At a time when oil prices are cratering, prioritizing expanding oil and gas drilling anywhere — let alone the Arctic — is ridiculous. Earthjustice has gone to court on multiple occasions to defend the Western Arctic, and we will continue to do everything in our power to defend and increase protections for this unique and irreplaceable landscape.

Half the wind and solar

The Department of the Interior under the Trump administration approved around half as many wind and solar projects on federal land as the Obama administration had at the same point in its first term, according to a report published yesterday by the Center for American Progress (CAP).

The study also found the administration has failed to hold competitive lease sales for wind and solar energy development despite holding dozens for oil and gas leases during the period. It has also dismantled the Bureau of Land Management’s National Renewable Energy Coordination Office, CAP said, adding that Interior officials have had 10 times as many meetings with oil and gas industry representatives as with solar and wind companies.

Even though the Department of Energy under chief Dan Brouillette says it favors an “all of the above” strategy, Brouillette has repeatedly stated that he thinks there is a bright future for coal. (US coal-fired electricity power fell to a 42-year low last month.) In May, the Trump administration ended a two-year rent holiday for solar and wind projects operating on federal lands.

Solar in the Southeast

The Southern Alliance for Clean Energy (SACE) has released its “Solar in the Southeast” report. It looks at seven US states, 400 utilities, 30 million customers, 800 solar projects, 10,000 megawatts of solar, and 325 watts per customer (Southeast average).

Here are the report’s highlights: