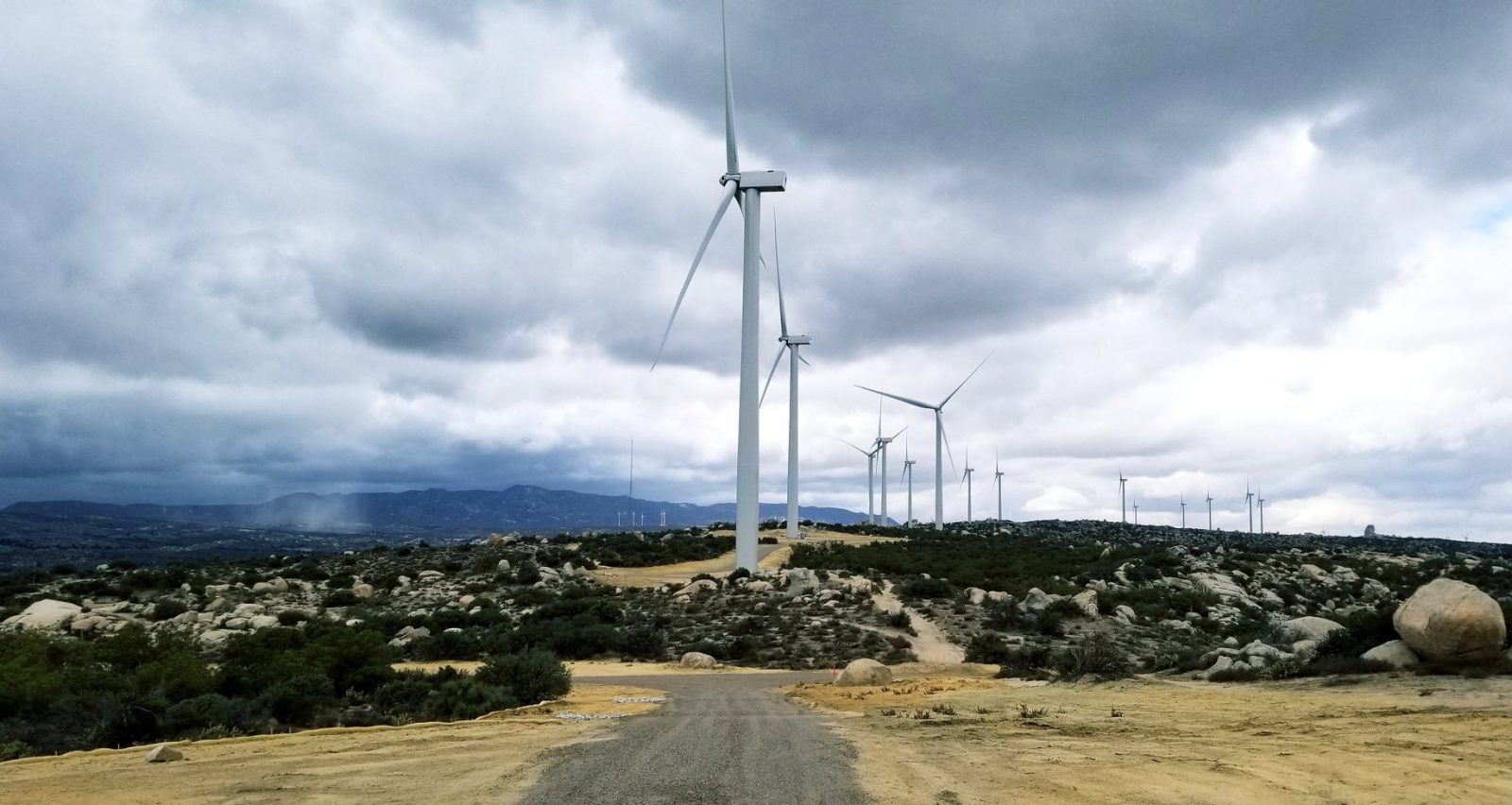 Trump: The rent is now due

The Trump administration has ended a two-year rent holiday for solar and wind projects operating on federal lands, according to Reuters. The timing is, frankly, terrible: This is is a punch in the gut to an industry that is suffering at the hand of the pandemic, like most other sectors.

There are around 96 utility-scale solar, wind, and geothermal projects that operate on lands run by the US Bureau of Land Management.

US power plant owner Avangrid Inc, majority owned by Spain’s Iberdrola, received a bill for more than $3 million for two years of rent on its 131-megawatt Tule wind project on federal land near San Diego, according to spokesman Paul Copleman.

Officials at two other renewable projects also confirmed they had received retroactive rent bills from the federal government but asked not to be named discussing the issue as the industry continues to lobby the government for support to weather the downturn.

EY has published its annual “Renewable Energy Country Attractiveness Index,” which “ranks the top 40 countries in the world on the attractiveness of their renewable energy investment and deployment opportunities.” EY explains:

The rankings reflect our assessments of market attractiveness and global market trends. In this latest edition we see COVID-19 having a short to mid-term impact, but the long-term drivers for investment in renewables remain strong, making the sector a safer haven for investment.

There have been some interesting shifts in the Top 10. The US has unseated China from the No. 1 spot (presumably this was awarded before the above surprise rent hike happened), because “of a short-term extension to the [Congress’ Production Tax Credit] and long-term growth in offshore wind, with plans to invest $57 billion to install up to 30GW by 2030.” China dropped to No. 2 because of a drop in renewable growth due to a decrease in government subsidies. However, EY is still optimistic about renewables growth in China.

EY predicts that the sector will bounce back because of falling costs, supportive policies, the prospect of green stimulus plans, and the fast progress of the storage sector.

Stakeholders are looking to collaborate and invest in companies where climate change and sustainable development is embedded in their strategy. Energy leaders should take action to invest in renewables and related sustainable long-term projects, including energy efficiency, smart power networks and low-carbon transport infrastructure.

In April, as Electrek reported, a US federal judge canceled a key permit for the Keystone XL oil pipeline, saying it failed to adequately consider effects on endangered species.