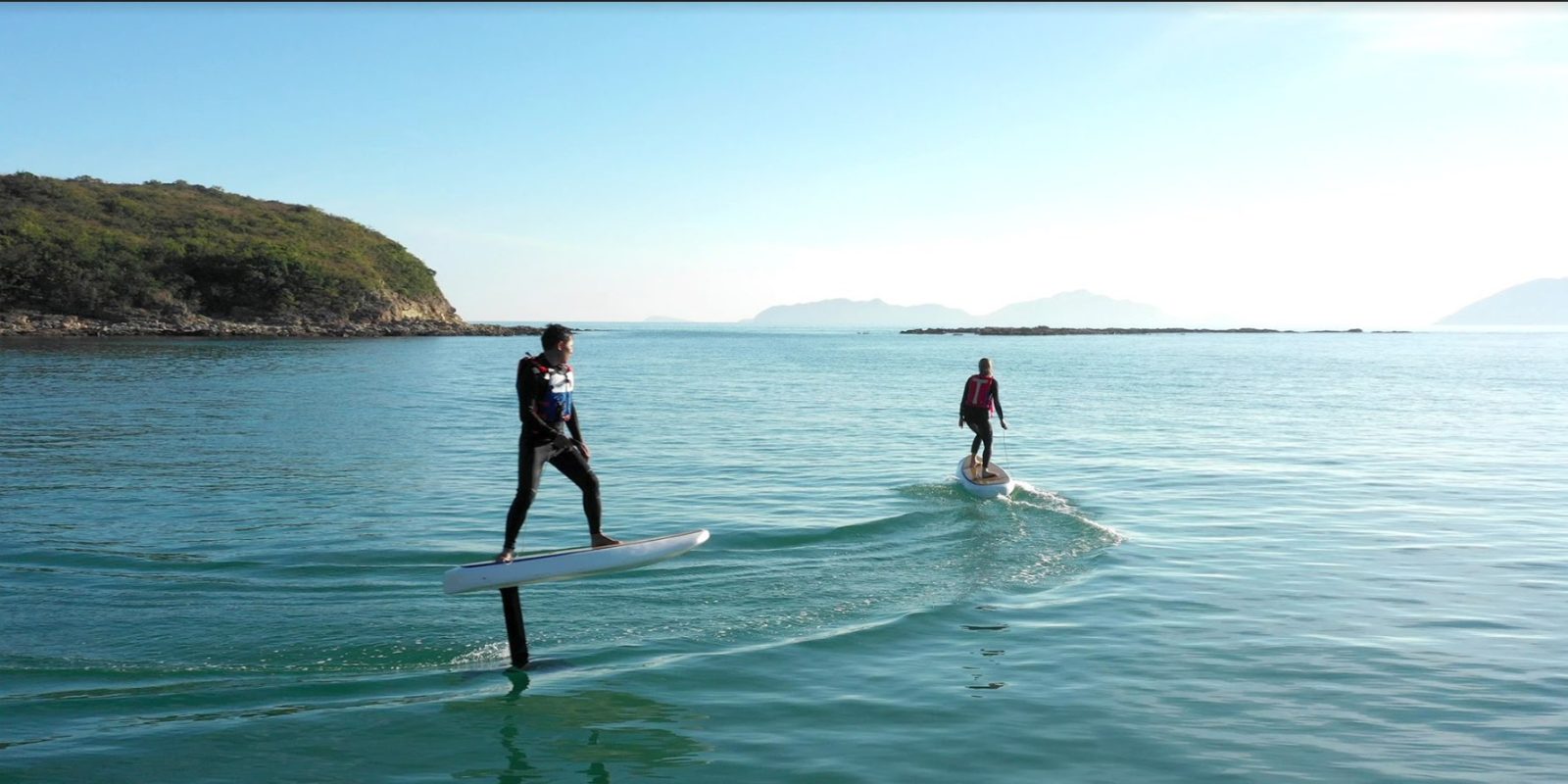 I won’t bury the lede here. The Waydoo Flyer ONE is being launched via a Kickstarter campaign with an introductory price of just $3,795.

That’s not pocket change, but it’s still a fraction of what other electric surfboards cost. Two weeks ago, we covered a new $10k electric surfboard, and last year I test rode the $12k Lift eFoil electric hydrofoil board.

Don’t even get me started on Awake’s $18k electric surfboard.

So for under $4k, the Waydoo Flyer ONE is basically dirt cheap as far as electric hydrofoil boards go. 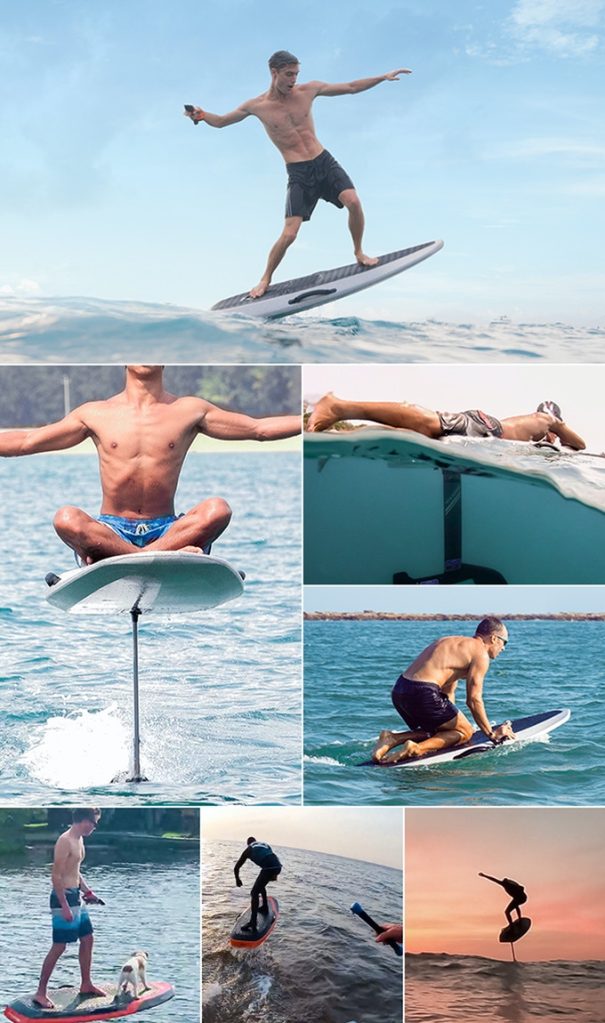 Waydoo can likely thank a combination of their Shenzhen location and heavyweight investors like DJI.

As Waydoo cofounder Bianca Zhang explained in a statement provided to Electrek:

We see a huge potential market in watersports entertainment, due to the rapid rise in popularity of e-foiling. With our integrated supply chain and over 10 years of research and design expertise, our aim via this Kickstarter campaign is to make the cutting-edge new Waydoo Flyer ONE an accessible luxury option for water adventurers.

Hydrofoil boards are highly efficient as the hydrofoil lifts the board out of the water and reduces energy consumption.

The addition of a silent electric motor and propeller mean that the Waydoo Flyer ONE can surf without waves, such as in lakes, rivers, and bays.

The Waydoo Flyer ONE’s 6,000W motor can propel it at speeds of up to 25 mph (40 km/h) and the company boasts a ride time of 55-85 minutes. Once the waterproof battery is out of juice, it can be removed and recharged in two hours. Our you can keep a spare on hand to extend your riding time while the other battery is on the charger.

A handheld wireless controller with a trigger throttle allows the rider to control his or her speed. Balance is up totally up to the operator, so there’s nothing to rely on there except for your own bodyweight movements.

Learning to ride these things isn’t a walk in the park, but I was able to get semi-fluent in its operation on just one battery charge. Check out my video of learning to ride an electric hydrofoil board below.

The Waydoo Flyer ONE can be disassembled into the board, battery, strut, and wing, all of which packs down into a flat carrying case.

Try sticking a jet ski in the trunk of your car!

I’ve always thought these personal electric watercraft were awesome. I had a blast riding the $12,000 Lift eFoil. But at those prices, I just considered myself lucky for being one of the few non-millionaires that ever gets to try one of these.

At $3,799 though, this is becoming a semi-reasonable splurge for even common folk like you and me.

If my backyard had lake access, I might actually consider something like this. Even for someone who needs to drive a few minutes to access some water, this can fit in a car and be carried by one person.

That’s pretty cool in my opinion.