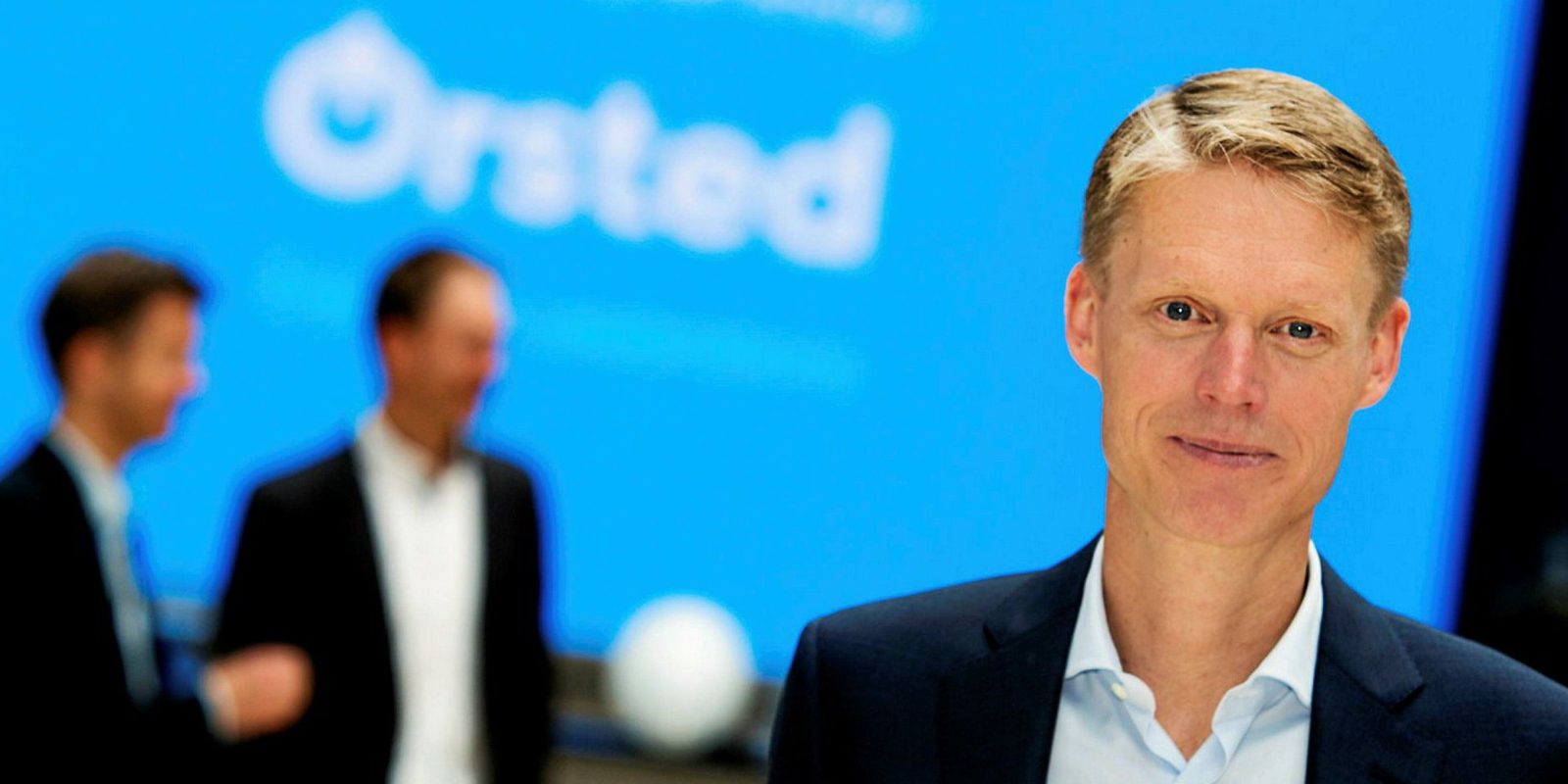 Poulsen will leave Ørsted by January, the company announced yesterday. The company is now searching for a replacement. He was previously an executive at McKinsey and Lego.

Poulsen said [via the Financial Times]:

It’s been an incredible ride over the past eight years, and I have a tremendous amount of affection for Orsted, its vision, and not least its people.

We’ve transformed a Danish utility predominantly based on fossil fuels into a global leader in green energy, which was ranked as the world’s most sustainable company earlier this year.

Ørsted plans to double its wind capacity in the next five years to 20GW. It employs almost 7,000 people worldwide, and had revenues of around $10.3 billion in 2019.

The company’s stock has risen more than 70% since the beginning of last year, brushing off a dip in valuation inflicted by the pandemic and giving it a market capitalization of roughly $48 billion.

The Danish green energy company is growing its onshore wind business, too.

As Electrek previously reported on April 8, in 2013, Ørsted announced it would stop developing onshore wind to concentrate on offshore wind, but in 2018, it returned to onshore wind development with the acquisition of Lincoln Clean Energy. It completed its largest onshore wind farm, in Texas, in April.

It aims to reach 99% green energy production overall by 2025.

Poulsen transformed what was a fossil-fuel company known as Danish Oil & Natural Gas into Orsted, which is now known as the most sustainable company in the world.

He also proved that green energy can be profitable. Let’s hope he keeps his hand in the game, as he has achieved remarkable things for the green energy sector and the environment at large.