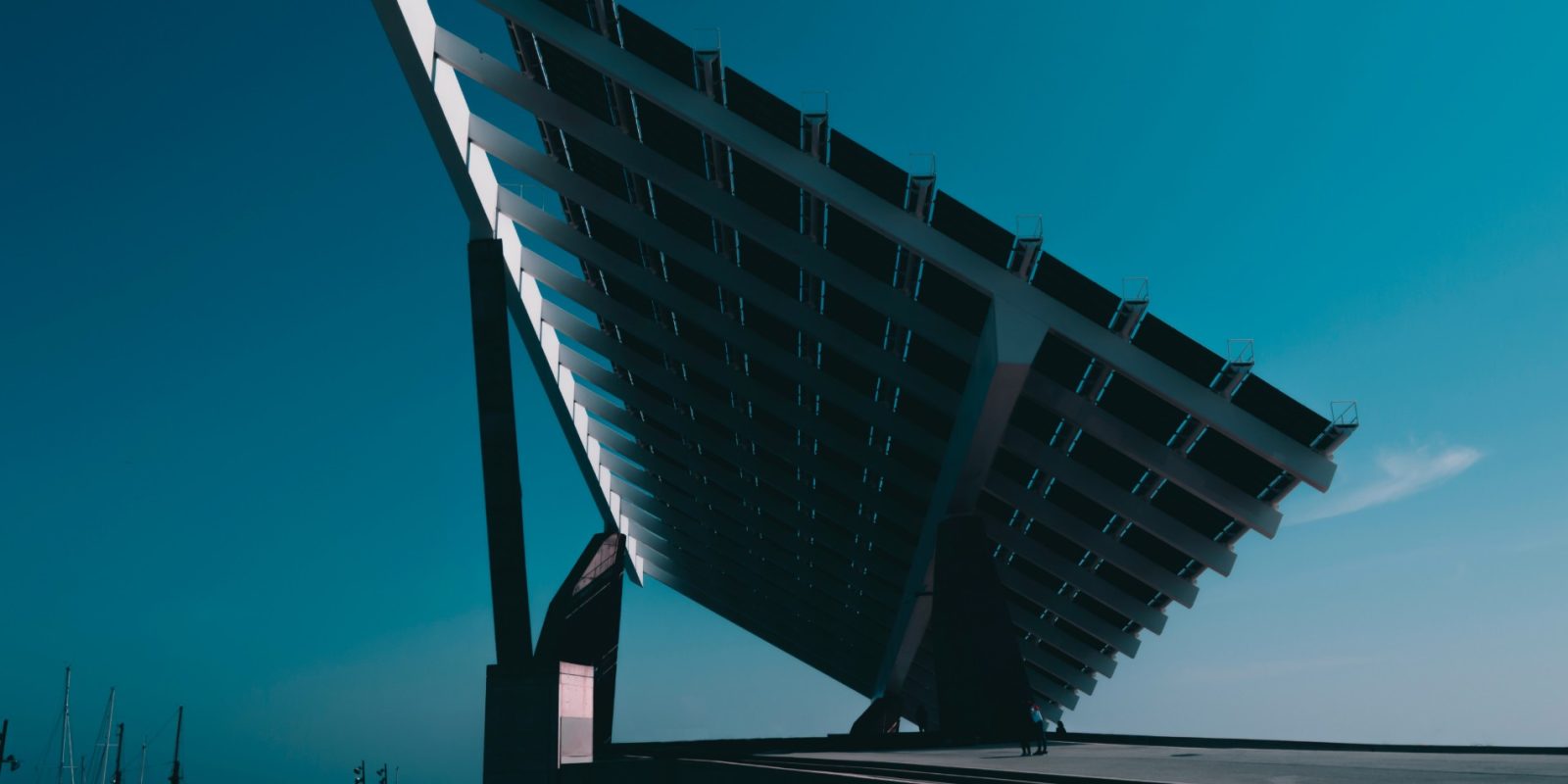 Spain deserves a bit of sunny news, as it has suffered terribly at the hand of coronavirus. The country’s PV generation jumped 29.1% in March 2020 over the same month in 2019, according to Spanish grid operator REE.

Spain added more than 4GW of solar over the last year. That’s more megawatts of solar than anywhere else in Europe, and it now has a total of 9GW, so it’s not surprising that the country saw a big jump year-on-year.

In spite of supply chain bottlenecks and factory and construction shutdowns, REE said [via PV-Tech]:

Despite the fact that sunlight hours are fewer in this month than during the summer months, solar is already flexing muscles and anticipating something — that this will be a good summer.

On February 29, Electrek reported that the Environmental Protection Agency (EPA) had eliminated leak prevention and repair requirements for hydrofluorocarbons (HFCs), the heat-trapping pollutants used in commercial and industrial refrigeration.

The rule, set under the Obama administration, extended leak prevention requirements to HFCs that were already in place for ozone-depleting refrigerants such as chlorofluorocarbons (CFCs).

HFCs’ impact on global warming can be hundreds to thousands of times greater than that of carbon dioxide per unit of mass.

Yesterday, a federal court struck down the EPA’s rollback of the greenhouse-gas-leak prevention rule. The court said that the Trump administration did not follow proper procedure.

EPA had several options by which it could have attempted to address the perceived difficulties associated with implementing our decision.

But the one option EPA could not permissibly pursue was the one it chose: promulgating a legislative rule without abiding by notice-and-comment requirements and without invoking any exception to those obligations.

This is an important victory for our climate. The court’s decision restores common-sense restrictions on HFC use that EPA had illegally removed. 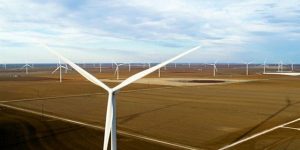 Danish green energy company Ørsted has completed the 338MW Sage Draw wind project in Texas. The 120-wind turbine project spreads across Garza and Lynn counties and is capable of powering 120,000 US households.

The safe completion of Sage Draw amid the escalating COVID-19 crisis is a testament to the resilience and adaptiveness of the Orsted team and key project partners at Blattner Energy and GE Renewable Energy, as well as financial partners GE Energy Financial Services and BHE Renewables. This underscores the significant role renewable energy can play in continuing to build our economy as we manage through and beyond the current crisis.

Ørsted’s onshore operational installed capacity has increased to 1.3GW. The company intends to reach 5GW installed onshore capacity by 2025. In 2013, it announced it would stop developing onshore wind to concentrate on offshore wind, but in 2018, it returned to onshore wind development with the acquisition of Lincoln Clean Energy.