Climate Crisis Weekly: How climate, COVID, and racism are intertwined 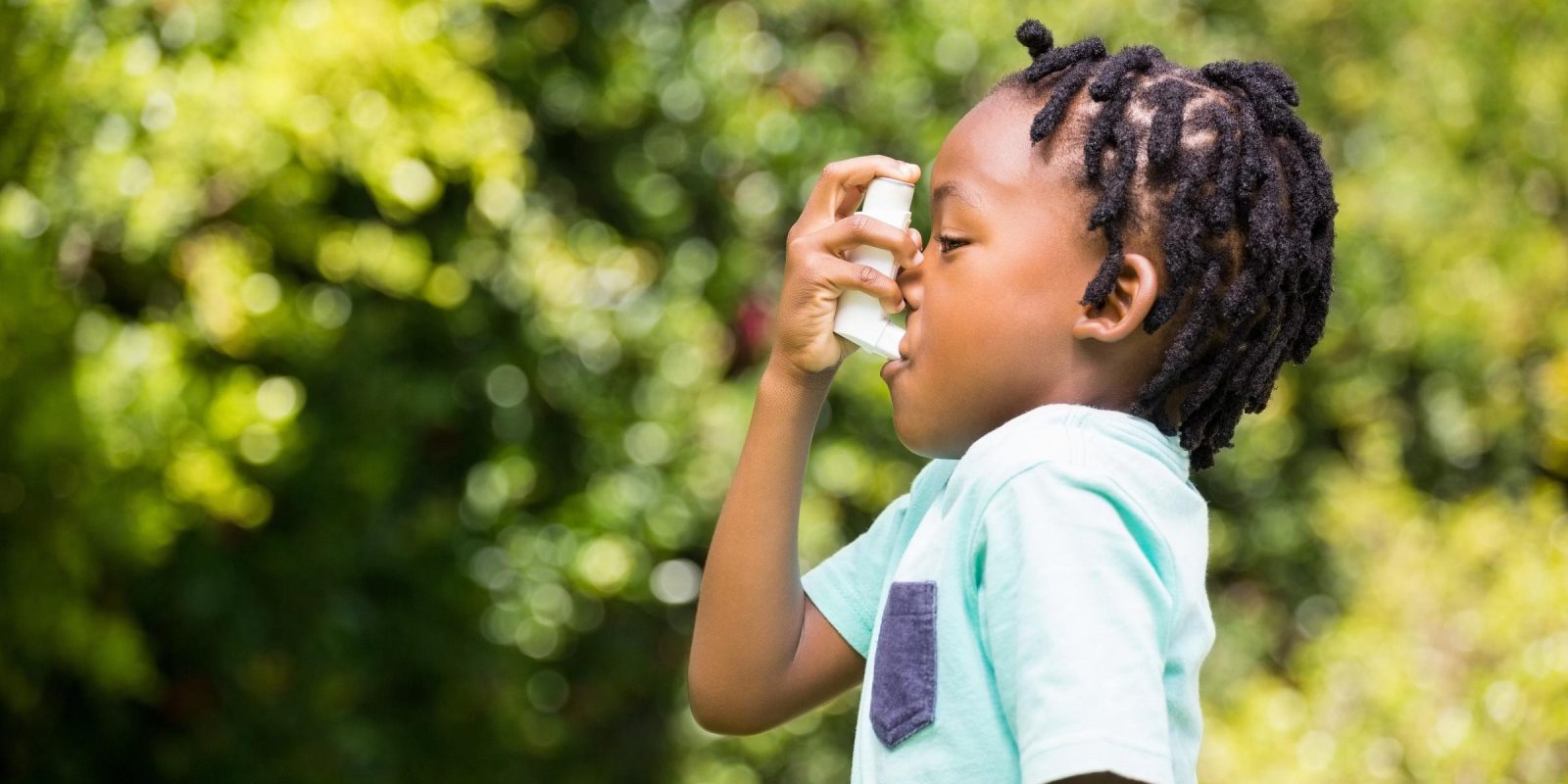 In a truly unprecedented week, the US is seeing nationwide protests over the killing of George Floyd in Minneapolis by police, and the bigger issue of the country’s long history of systemic racism. Further, Floyd’s autopsy revealed that he tested positive for coronavirus. So what does that have to do with climate change? And where does coronavirus come in? They’re all intertwined. So Electrek rounded up commentary from three African-American climate experts quoted by other media sources who explain the connections between climate change, racism, and coronavirus.

Ayana Elizabeth Johnson, a marine biologist and conservation strategist, is the founder of Ocean Collectiv and an adjunct professor at New York University, wrote in the Washington Post:

As a marine biologist and policy nerd, building community around climate solutions is my life’s work. But I’m also a black person in the United States of America. I work on one existential crisis, but these days I can’t concentrate because of another… Look, I would love to ignore racism and focus all my attention on climate. But I can’t. Because I am human. And I’m black. And ignoring racism won’t make it go away.

Oh, y’all thought we could solve climate change without having to deal with structural racism? 🤣🤣🤣 hahaha. Nope! Allow me to explain. #BlackLivesMatter https://t.co/A0BqrK4TGJ

Kerene Tayloe, director of federal legislative affairs at WE ACT for Environmental Justice, wrote in Grist:

It’s pretty clear that the legacy pollutants that have existed in black and brown and indigenous communities for decades have made people who look like me especially vulnerable to COVID-19. And some of the proposed solutions aren’t taking into account the full scope of those inequities.

Because COVID-19 is something that everyone in the country is paying attention to, we can use it to draw attention to all of these longstanding problems and drive toward the solutions we’ve identified. This is an opportunity to share solutions in areas like climate change that, under other circumstances, leaders probably wouldn’t have given the time of day.

And Robert D. Bullard, distinguished professor of urban planning and environmental policy at Texas Southern University who is an expert on environmental racism, told the New York Times:

‘I’d like to see these groups start to embrace this whole concept of justice, fairness and equity. Those statements need to be followed up with a concerted effort to address the underlying conditions that make for despair.’

The rich, he went on, have a bigger carbon footprint than the poor, but it is the poor who are more likely to be people of color in this country and who are often most vulnerable to the impact of climate change.

As we previously wrote, we are officially in hurricane season, which is predicted to be very active, and it certainly didn’t waste any time kicking off. The climate crisis is making hurricanes wetter, and Tropical Storm Amanda did a fine job demonstrating that in Guatemala and devastated El Salvador earlier this week, causing floods and landslides.

The storm is estimated to have caused $200 million in damage to the Central American country. Add to that the stress of dealing with coronavirus — El Salvador’s government had reported nearly 2,800 cases and 52 deaths as of Thursday.

And it’s not done yet; Amanda is expected to turn into Tropical Depression Cristobal as it heads for the US Gulf Coast next week, bringing storm surges and heavy rainfall. France 24 takes a look at the damage Amanda left in El Salvador in the video below. Folks, this is yet another example of why slowing rising sea temperatures is an emergency.

New Jersey will become the first state to teach climate change in the K-12 curriculum, state officials announced on Wednesday.

The new curriculum will take effect in September 2021 and 2022. Schools will be able to put together a lesson plan from a broad outline on why climate change is occurring and what can be done to address it.

The initiative was led by First Lady Tammy Murphy, who said:

This generation of students will feel the effects of climate change more than any other, and it is critical that every student is provided an opportunity to study and understand the climate crisis through a comprehensive, interdisciplinary lens.

Have you ever heard of the phrase “wish cycling”? Recycle Coach explains what it is in the video below. They’ll teach you how to recycle better — everyone knows what it’s like when you’re not sure whether to recycle a container or not. These folks have put together a super helpful resource.

You can go to their website and they’ll tell you about your municipality, and also about individual items. (Bubble wrap? Not recyclable, but you can reuse it, so save it! Takeout coffee cups? Yes to the sleeves, sometimes to the lids, no to the cups themselves. See why we all need help?)

They also have a free app, which you can find here for the App Store, and here for Google Play.

Well, it’s been quite a week. Here’s what #FridaysForFuture were up to yesterday:

German youth had something to make noise about, with the bizarre decision by Germany to open a new coal plant:

500 climate activists protested to #StopDatteln4. Germany promised to phase out coal by 2038 yet they opened a new coal plant. As 1 of the largest contributors of carbon emissions in the EU, this will not only affect Germans, but everyone in the entire world! #KeepItInTheGround✊ pic.twitter.com/RRpYDwJzvT

And FridaysForFuture rightly pointed out the devastation suffered in the Philippines, India, and Bangladesh as a result of a typhoon and a cyclone last month, and they explain why they fight for the environment:

The climate crisis continues to be a burden to marginalized sectors and this is why activists from the 3 countries, & all over strike for climate justice ✊🌎🌏 pic.twitter.com/izfaZRiYXV

And finally, a particularly sobering post about the 20,000-ton diesel spill in the Russian Arctic this week, which prompted Vladimir Putin to declare a state of emergency, from a person named Ana Glazkova:

In my hands a sheet:

Because in Norilsk, 20,000 tons of diesel fell into rivers and soil.