Tesla has quietly made a previously unreported acquisition of a firm specialized in automated manufacturing to support the design of new factories.

At the same time, Electrek has now learned that the automaker made an until-now-unreported deal to take over Compass Automation, a firm specializing in making equipment for automaker manufacturing.

A tipster sent us a few job postings that Tesla had for positions related to manufacturing equipment building in Elgin, Illinois:

The Electrical/Mechanical Machine Builder will be responsible for building our automation equipment and occasionally installing and supporting it at our Tesla facilities. Tasks include performing mechanical assembly, electrical panel wiring, field wiring, troubleshooting, and machine integration of industrial automated equipment.

Elgin is a small city outside of Chicago and it’s not normal for Tesla to have jobs related to manufacturing in this region.

The tipster pointed out there’s a company in Elgin that builds “automation equipment”: Compass Automation.

Compass Automation’s website is disabled, but a cached version shows that it was describing itself as specializing in automated manufacturing:

They had expertise in automated assembly and automated inspection:

We started digging, and we were able to confirm that Tesla purchased Compass Automation in December 2017.

The company completed its contracts with other customers and started working exclusively with Tesla at some point in 2018.

A source familiar with the matter told Electrek that Tesla CEO Elon Musk was impressed by Brian Greviskes, an MIT-educated mechanical engineer who was president and CEO of Compass Automation, and thought of him as one the best manufacturing engineers he ever met.

Over the last few years, Musk has developed an admiration for manufacturing and its important, which he believes is underrated.

Since 2016, he has been pushing for Tesla to focus on “the machine that builds the machine“:

Here are some of the things Compass Automation was building before being acquired by Tesla: 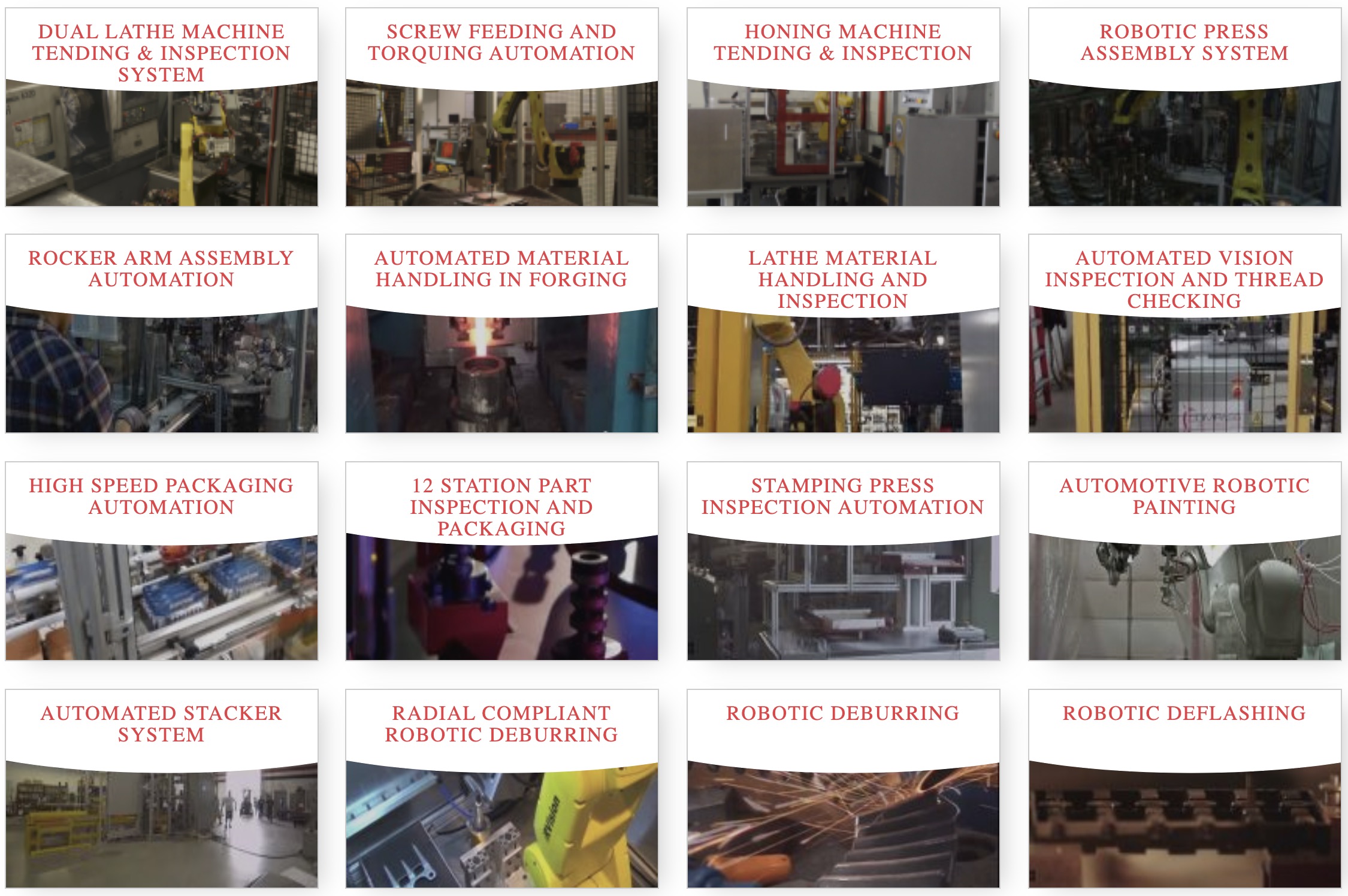 I know that this happened more than two years ago, but I thought it was still worth mentioning since it went completely unnoticed.

As far as we know, it now adds up to four acquisitions from Tesla related to manufacturing — and specifically automated manufacturing, over the last four years or around the time Elon started talking about “the machine that builds the machine.”

He wasn’t kidding when he said that Tesla would focus on manufacturing.