Yesterday, Tesla confirmed the acquisition of Perbix, a factory automation company based in Minnesota.

Today, we get a closer look at the newly acquired company as Tesla discloses that the owner can already unload Tesla shares from the acquisition.

Without disclosing the terms, Tesla confirmed that it bought the company with cash and shares.

Today, Tesla had to file with the SEC that James S. Dudley, the owner of Perbix, can sell up to 34,772 Tesla shares acquired through the acquisition.

It’s worth roughly $10.5 million at the last market close.

Tesla wrote in the filing today:

“The selling stockholder of Tesla, Inc. (“Tesla,” “we,” “us” or the “Company”) listed on page 5 may sell or otherwise dispose of up to 34,772 shares of our common stock pursuant to this prospectus. The selling stockholder acquired these shares from us pursuant to a share purchase agreement dated November 3, 2017 by and among the Company, PERBIX Machine Company, Inc., a Minnesota corporation, or PERBIX, JCD Investments, LLC, a Minnesota limited liability company and the sole shareholder of record of PERBIX, and James S. Dudley, as the sole member of JCD Investments, LLC, in connection with our acquisition of PERBIX.”

Now, it doesn’t mean that it represents the entire deal to acquire the company, but it’s quite apparently part of it.

Perbix’s website has been down since the acquisition was announced yesterday, but we get a good look at their operations through this corporate video (hat tip to Navin Nagrani):

They seem to have a focus on mechanical and electrical engineering to develop machines and tools to help companies automate their manufacturing processes.

The video explains that they have 2 main facilities in Minnesota: a manufacturing center and a design and engineering center. They are also operating a sales and technical support office in Puerto Rico. 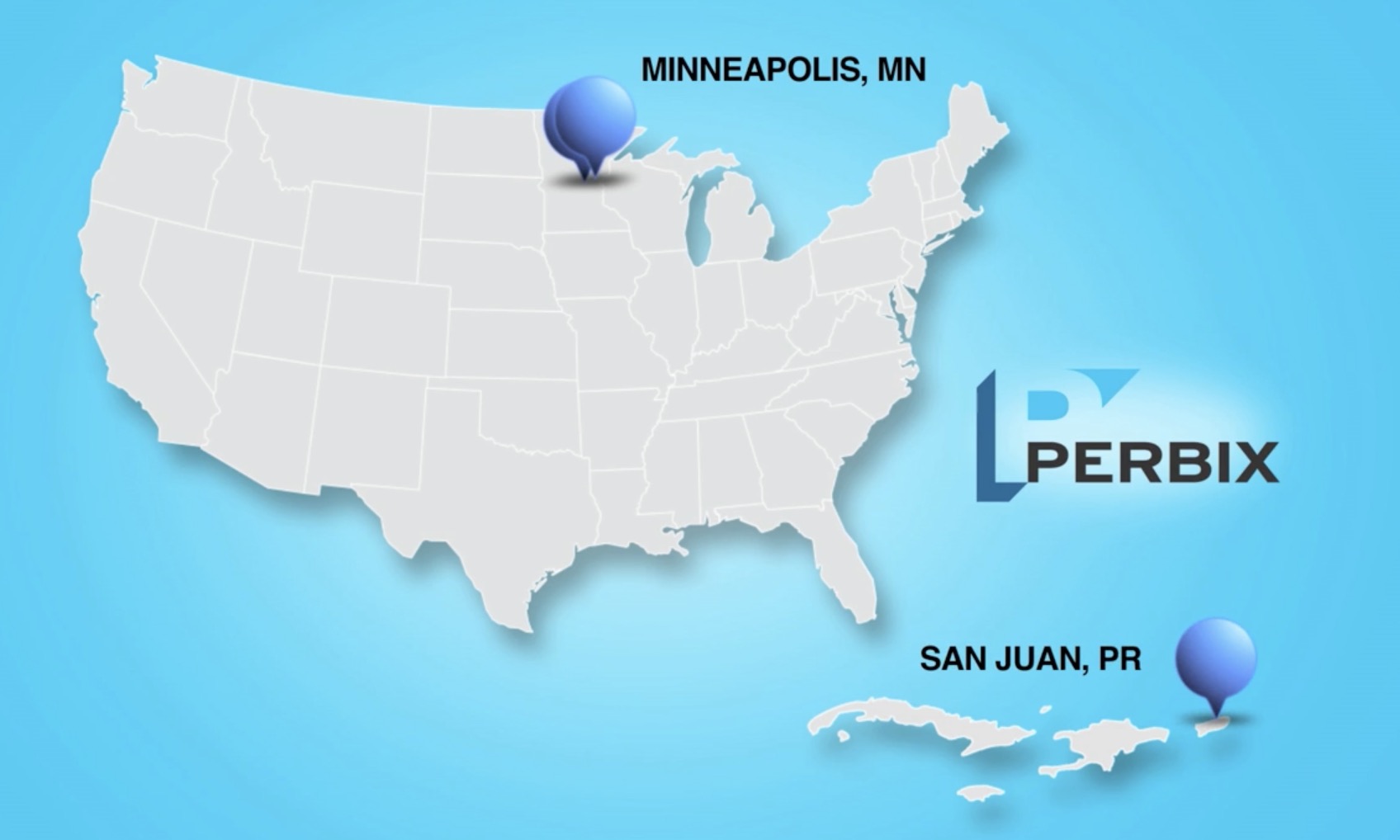 They claim to have an “extensive array of machining, welding, and fabrication capabilities, including CNC milling stations,” at their manufacturing center.

The company already has an existing customer base, which included Tesla, but if it’s anything like Tesla’s previous acquisition of a similar company, Grohmann Engineering, those customers are likely to be put aside as Perbix’s entire workforce, which consists of about 150 employees, will focus on tesla’s manufacturing operations.

It looks that like Grohmann Engineering, Perbix’s team is going to be integrated into the Tesla Advanced Automation group that the automaker created last year to accelerate its automation effort.

Tesla hasn’t really been active on the acquisition front until last year, but now this latest acquisition follows the acquisition of SolarCity, which itself had recently acquired 2 other companies, and Grohmann all within a year.

A few year back, Tesla also acquired a tool and die company in Michigan, which was its first acquisition. Aside from SolarCity, the companies they acquired were fairly small, but the automaker also tried and failed to buy a lithium startup for $325 million back in 2014.