Climate Crisis Weekly: Here’s why planting trees is great, but it’s not enough 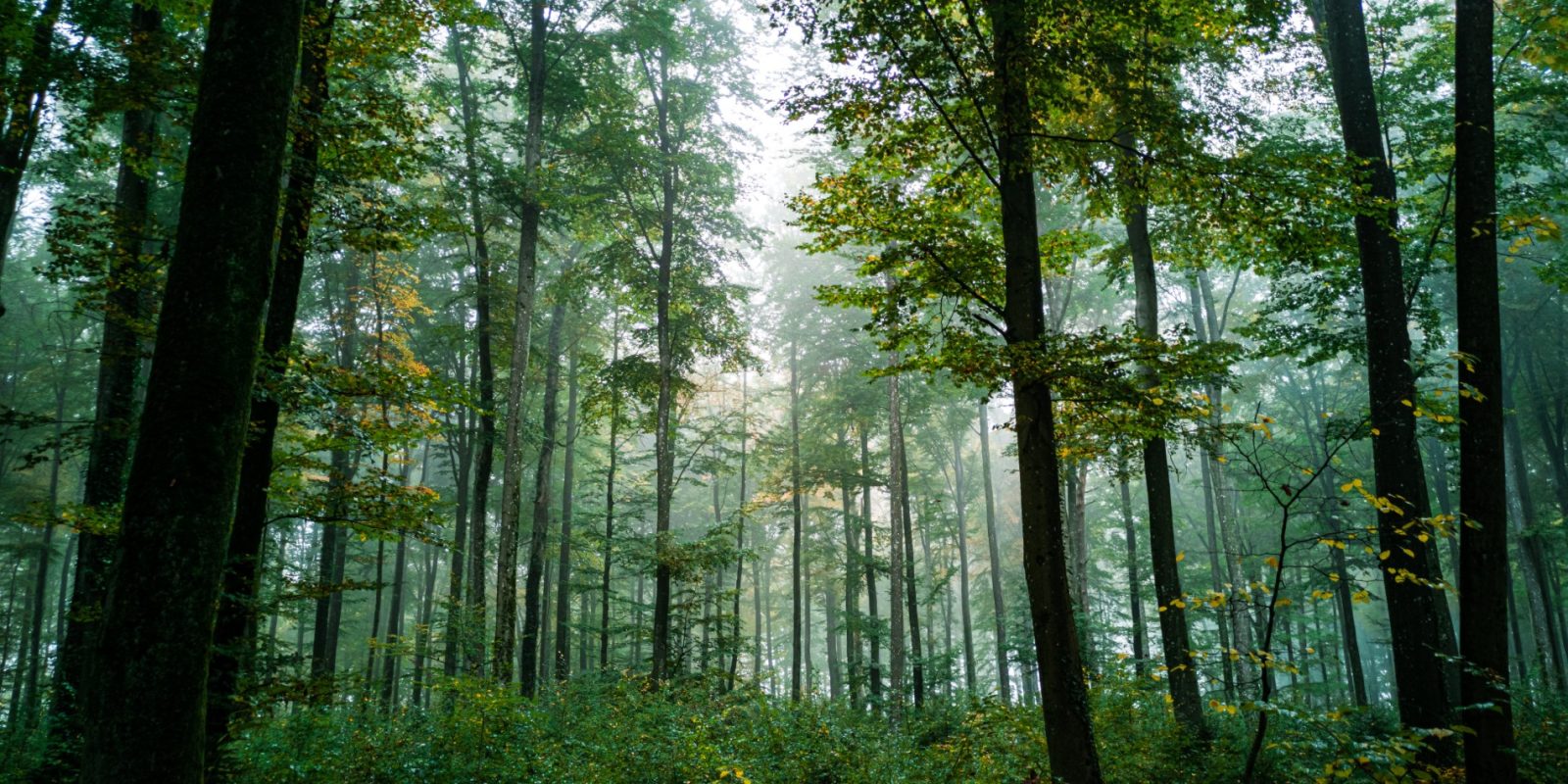 Trees are amazing. They’re beautiful, they shelter animals, they absorb carbon dioxide. (The only time they’re not amazing is when they fall on your house during a tornado or hurricane, but that’s not the trees’ fault.)

But is that enough to reduce emissions and stave off climate change? Nope. Not by a long shot.

NASA cuts right to the point: “Planting trees will never be a substitute for decreasing fossil fuel emissions.”

As Inside Climate News writes (and we at Electrek are in complete agreement), it’s vital to preserve and support existing forests — um, hello Amazon rain forest — but cutting fossil-fuel emissions is the most important thing we can do to curb climate change. If we don’t do that, then 100 trillion young trees aren’t going to stop global warming.

A brand-new study published in Science reinforces this. Nate McDowell, a scientist at Pacific Northwest National Laboratory and an author of the report, says:

No doubt, if you replaced every area of non-forest with forest, you could sequester a lot of carbon. But very little of the world is available for planting a trillion trees. Most of the land that might be suitable is in use for farms and cities. Most of the places that can support forests, like the Amazon, Congo, Indonesia, and Southeast Asia, already have forests.

On May 26, more than 350 organizations representing at least 40 million health workers from 90 different countries wrote an open letter to G20 leaders calling for what they hashtagged “#HealthyRecovery.” It’s a crucial request, as poor air quality increases coronavirus deaths. You can read the letter in full by clicking the link above, but here’s an excerpt of what they requested.

In a healthy economy and civil society the most vulnerable among us are looked after. Workers have access to well-paying jobs that do not exacerbate pollution or nature degradation; cities prioritise pedestrians, cyclists and public transport, and our rivers and skies are protected and clean. Nature is thriving, our bodies are more resilient to infectious diseases, and nobody is pushed into poverty because of healthcare costs.

As you direct your attention to the post-COVID response, we ask that your chief medical officer and chief scientific advisor are directly involved in the production of all economic stimulus packages, report on the short- and long-term public health repercussions that these may have, and give their stamp of approval.

What the world needs now is a #HealthyRecovery. Your stimulus plans must be a prescription for just that.

Here is a full list of all the signatories.

We at Electrek were delighted to report on Thursday that it appears as though Europe’s leaders, at least, listened to the calls for green recovery packages: They announced the “world’s biggest green stimulus.”

The pandemic doesn’t make the Amazon deforestation crisis go away; it makes addressing it even more urgent. (To reiterate: We have to maintain our forests, and this one is a biggie.)

Indigenous leaders in Peru and Ecuador want support to stop oil drilling in the Amazon. They warn that it would worsen the climate crisis.

We have taken care of the rainforest all our lives and now we invite everyone to share in our vision. We need to find a new route, post-oil, for economic development, for the well-being of all humanity, not just indigenous people.

Existing and proposed oil and gas blocks cover an area larger than Texas.  Oil is currently being extracted from 7% of these blocks. Ecuador and Peru want to bump it up an additional 40%. Have a watch below:

Indigenous leaders are calling for help to stop oil companies drilling in the headwaters of the Amazon river in the wake of the coronavirus pandemic, warning that encroaching on their homelands would destroy a bulwark against climate change https://t.co/DgpnSzQ653 pic.twitter.com/Kvmuqotrbj

David Roberts of Vox published an article on Wednesday about a “climate policy platform that can unite the left.” Roberts says that “factions of the Democratic coalition have come into alignment on climate change.” You can read the entire article here, but what’s the bottom line? Basically, Roberts says it’s this:

That goal — net-zero carbon emissions by 2050 — has become table stakes, the new baseline for US climate policy. Virtually every candidate and climate platform… endorses it. Democrats in both houses of Congress endorse it. Even the American Conservation Coalition, a politically conservative group of young people concerned about climate change, endorses it. Now net zero by 2050 is what it means to ‘address climate change.’

That is an enormous change in climate politics, inconceivable even a few years ago.

It is not Republicans’ willingness to act that should set the limit on climate policy aspirations. ‘We’re not really fighting against another party,’ said Thomas, who is now political director at Evergreen. ‘We have to respond to science.’

Oh, and everyone in the Democratic coalition wants to hold fossil-fuel companies accountable. It’s a solid, comprehensive long read, which you can access by clicking on the link here.

The Economist has released a great short explainer titled, “The Politics of Climate Change.” It examines the background since the 1980s of why challenges and conflicts arise globally around the issue, and why so little has been done to stop it. Have a watch below:

Cambridge University scientists have released the “first estimate of green snow algae community biomass and distribution along the Antarctic Peninsula.”

As global temperatures rise, this green snow is going to increase. Watch the video to learn more:

Our governments are using COVID-19 to distract people from the increase of deforestation & extraction of crude oil which will further add to the climate crisis.

Still, I will continue to speak up desperately to overcome the crisis.
For my future. For you. pic.twitter.com/0WjTLpKcBf

Mitzi Jonelle made a TikTok in the Philippines and reposted it on Twitter:

Time to reflect & ask ourselves why are governments & large private companies around the world persecuting our environment defenders? From 2015-18 ~200 defenders have been killed worldwide. (1/3)@YACAPhilippines @fff_digital @Fridays4future pic.twitter.com/Pn7aPiOKS0

And finally, #FridaysForFutureChina is a year old. Happy anniversary to them: These kids deserve recognition for their bravery. (I retweeted.) Thanks, Howey Ou.

#FridaysforFutureChina is ONE YEAR OLD! Even while facing oppression and potential danger we carry on;our govt is not even showing willingness to be coal-free by 2050. RETWEET if you think China is important and you CARE us. #LetChinaStrikeforClimate
IG: https://t.co/Gh9hN9ajDs? pic.twitter.com/XHCeiAL2qe