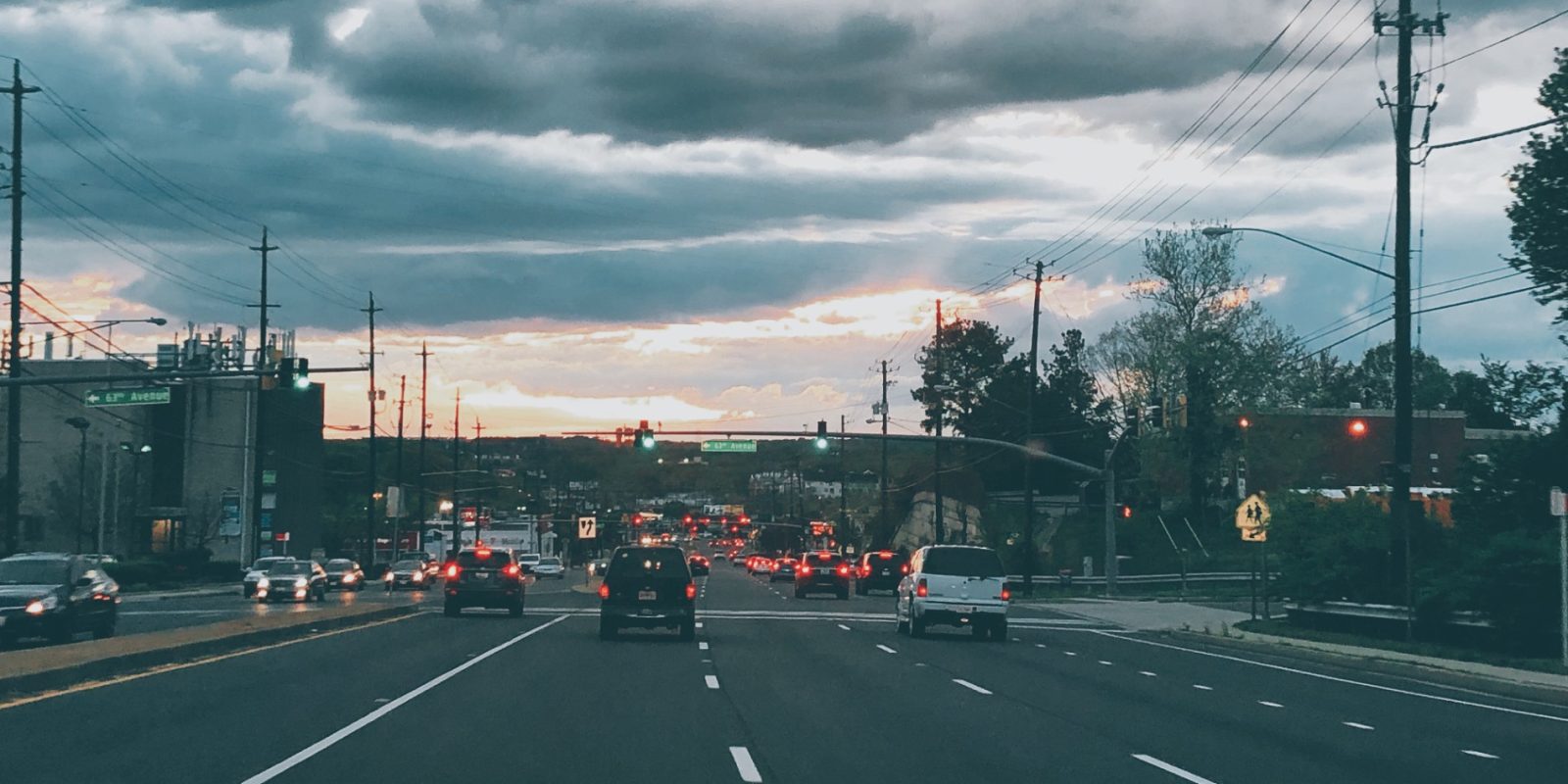 Nearly half the states in the US have banded together to sue the Trump administration over its reversal of fuel-efficiency standards for cars and trucks. The rollback is known as the Safer Affordable Fuel-Efficient Vehicles (SAFE) rule.

Trump’s cabinet is expected to reduce the fuel-efficiency increases from about 5% through 2026 to about 1.5%. The step will fulfill long-stated Trump goals to undercut Obama-era standards that practically ensured a massive shift to EVs in the US.

On March 31, 2020, the Trump Administration announced its final rule rolling back the Obama-era Clean Car Standards.

The Trump Administration’s misguided Safer Affordable Fuel-Efficient Vehicles (SAFE) rule stops this progress in its tracks, hurting the economy and public health at a time when the country can least afford it. In the lawsuit, the coalition will argue that the final rule unlawfully violates the Clean Air Act, the Energy Policy and Conservation Act, and the Administrative Procedure Act.

GM and Toyota defend the rollback, but Ford, Honda, BMW, and Volkswagen say they will adhere to higher standards. This battle is expected to end up in the Supreme Court.

Houston — from oil to renewables

Did you know that Houston buys more green energy than any other city in the US? According to Bloomberg, the Texas city currently powers 92% of its city properties with mostly wind and some solar. “Houston will begin a new five-year contact in July with NRG Energy Inc. to power all of its city-owned properties, from fire stations to airports, with renewable energy.”

And that will bring city buildings to 100% renewable power. Thats pretty good news for the US’ fourth-largest city, who is also building 1,800 miles of bicycle lanes and working on a climate action plan.

Before we get too excited, city properties only account for 1% of electricity consumed in Houston. But “solar installations for homes and businesses in Houston have doubled over the past two years, ending 2019 with 42.5 megawatts, according to the watchdog group Environment Texas.” It’s also working on increasing its solar capacity with new solar farms, although it’s had some trouble moving forward with that in the past due to tanking crude oil prices.

The European Commission unveiled its €750 billion green recovery package from the pandemic yesterday. It will need to be approved by the EU and the 27 EU governments. Specifics will be released today, but here’s a summary of what’s in the draft for green energy and plans to tackle climate change [via Reuters]. In short, a lot.

Green energy: €25 billion of expected investments for a tender of 15 gigawatts of renewable energy capacity in the next two years. Renewable projects will also receive support from a European Investment Bank pot of €10 billion loans.

There may also be €20 billion for cities’ cycling infrastructure and clean public transport, and a €40-60 billion fund for investments in zero-emission trains.