Report: BMW has a 1,006-horsepower, all-electric M5 in the works 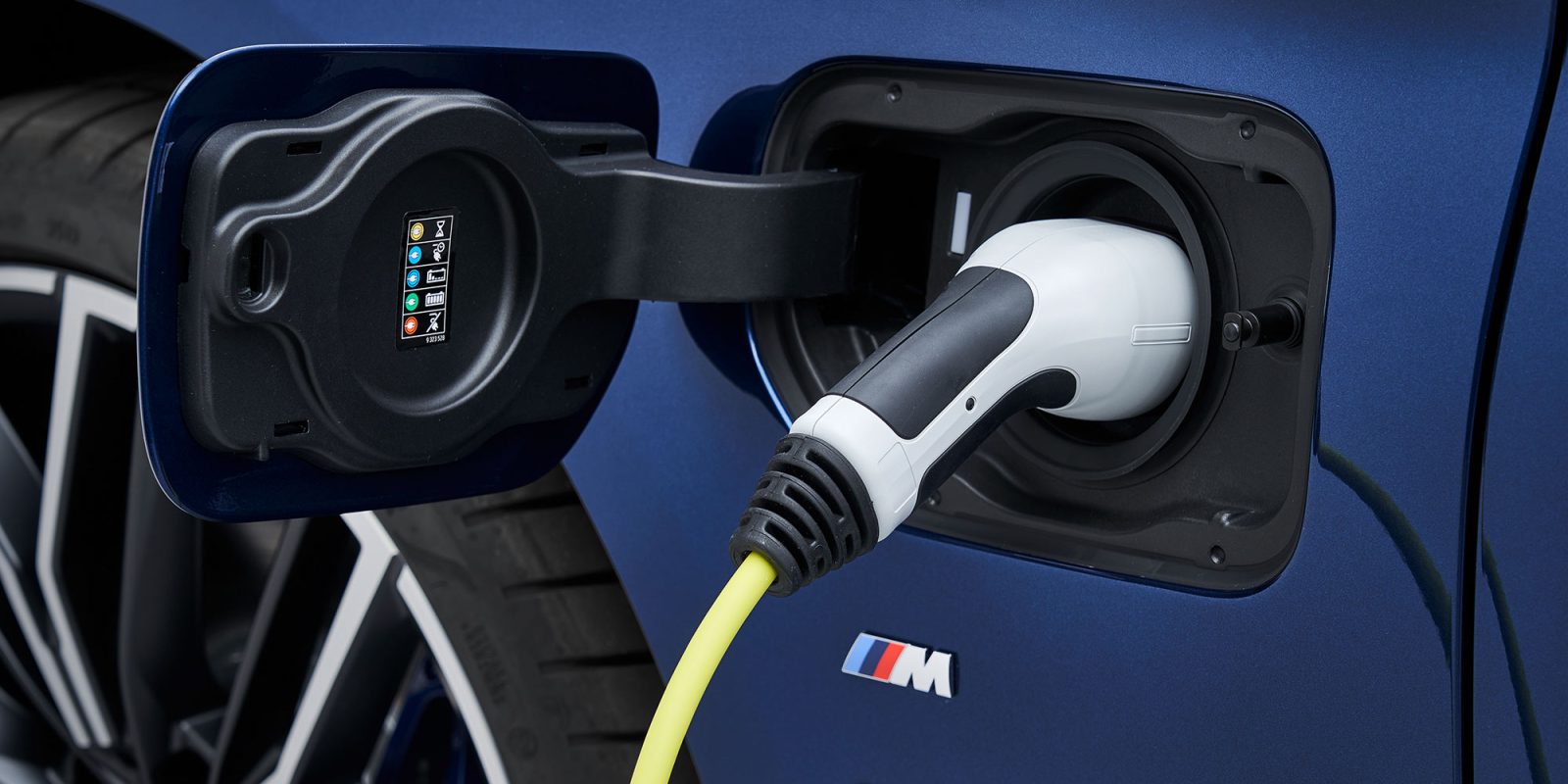 The UK’s Car magazine reports today that BMW will introduce a pure EV version of its M5 midsize performance vehicle. If the published specs are real, then BMW will offer a 1,006-horsepower beast of a midsize electric sedan with the next generation of the car.

There have been rumors since last year that BMW’s main line of vehicles — not just special i-badged models ­­— would provide pure electric versions. Now, CAR is reporting that it’s really happening.

The all-electric M5 will use a honking 135-kWh pack with a 400-volt battery system that will later be upgraded to an 800-volt system capable of 350-kW charging. The projected WLTP range is reportedly 435 miles.

But it’s the power output that would make an electric M5 turn heads. CAR is saying that internal documents reveal that the M5 EV will use three motors. There will be one 250-kW electric motor in the front and two more for the rear wheels. That would suggest a torque-vectored output of 1,006 horses.

BMW has been recently touting its flexible manufacturing approach that allows it to produce combustion-engine cars, plug-in hybrids, and EVs with the same architecture and on the same production lines. That starts with its next set of electric vehicles: the iX3 (not coming to the US), i4, and iNext.

BMW M, the German automaker’s in-house high-performance subsidiary, is well known for modifying powertrains, suspensions, aerodynamics, and vehicle bodies to turn them into lightning-fast vehicles. But the M variants usually follow a year after the mainstream version arrives. The next new-and-improved generation of the BMW 5-Series is not expected until mid-2023 — putting M versions (including an EV) on a timetable for, ahem, 2024. 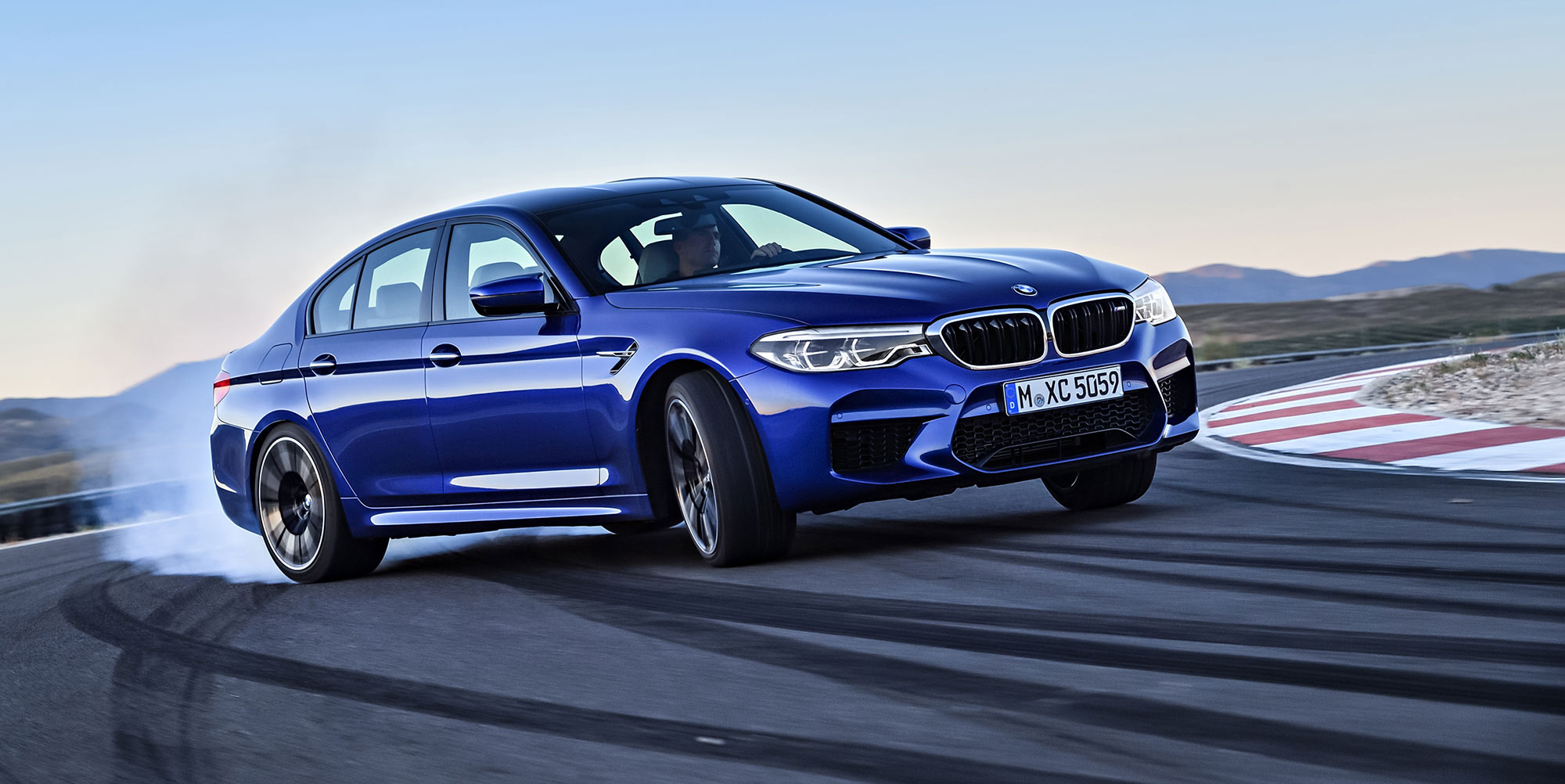 The BMW 5-Series has offered a plug-in hybrid version to US car buyers since 2017. The updated 2021 5-Series will again bring the 288-horsepower 530e plug-in hybrid. But the next-gen M5 plug-in hybrid variant would also offer more grunt by combining a V8 gas engine and two electric motors to unleash 750 bhp and 737 pound-feet of torque to all four wheels.

A few weeks ago, BMW canceled its Vision M Next plug-in hybrid supercar. Now it appears that its cancellation could have been to make room for the M5 sedan EV.

Anything could happen between now and 2024. But the prospect of an ultra-powerful M5 EV creates a vision of what BMW has in mind for the future.

We’ll see the i4 arrive in the US in a couple of years. The first of BMW’s new EVs on American shores has been a long time coming. The iX3 was nixed for US sales. All of the BMW i cars feel like precursors to the company’s longer-term vision of offering an EV and PHEV of every vehicle in its lineup.

If and when that takes the shape of an M performance car, BMW will have finally arrived with electric vehicles worthy of its “ultimate driving machine” marketing. Only time will tell if the company actually delivers.