The pandemic won’t stop BMW from starting production of the all-electric iX3 in China this summer. The iX3 is not coming to the US. But BMW’s approach to the SUV’s electric powertrain reveals a lot about its conservative approach to the company’s new EVs that will eventually arrive on our shores.

The preparations are proceeding according to plan despite uncertainties that have resulted from the coronavirus pandemic.

Flexibility to produce combustion-engine cars, plug-in hybrids, and EVs with the same architecture and on the same production lines. Unlike VW and Daimler, BMW decided not to develop a dedicated architecture for battery-electric vehicles. The company will avoid multi-billion investments in new EV plants. Instead, it will modify existing facilities mostly to make changes to the body shop and assembly operations. 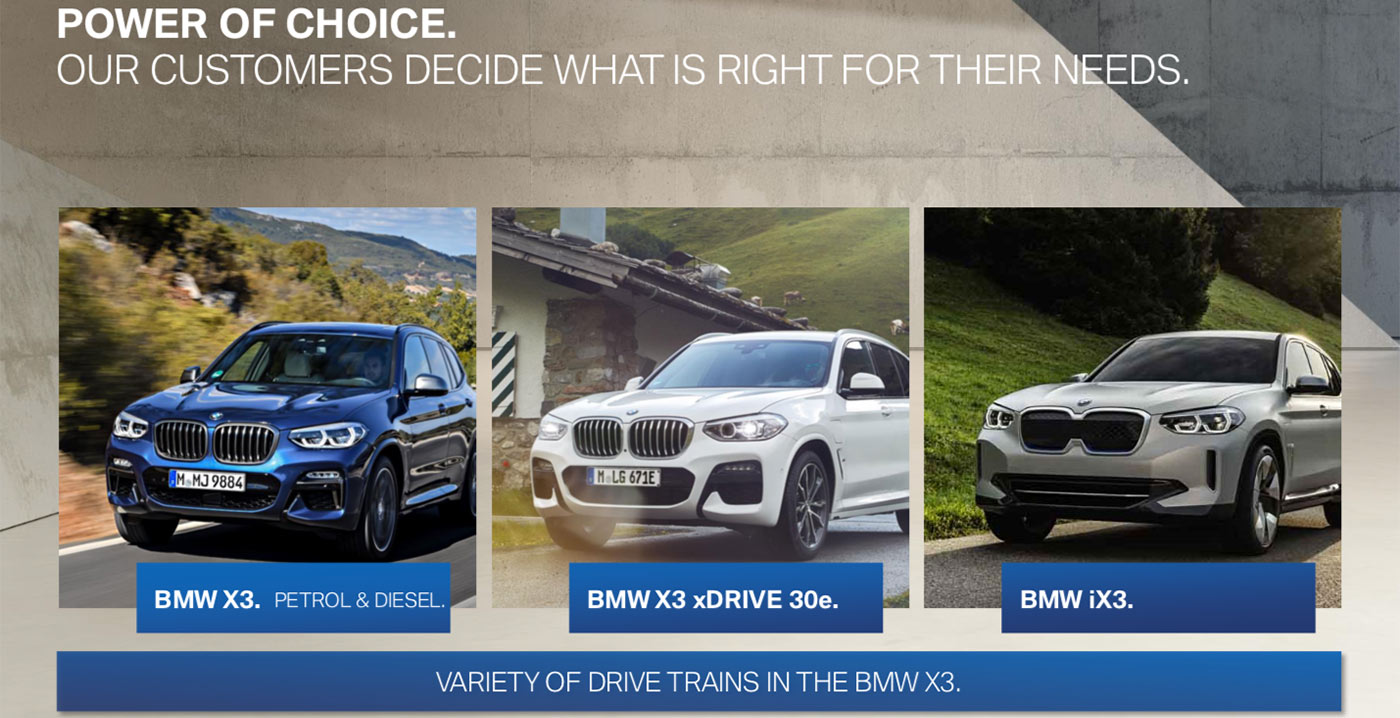 This flexibility allows BMW to introduce and produce more plug-in hybrids than pure EVs, as we can see from the slides shown here that were presented at an investor meeting this month.

Most if not all of those future EVs in the road map are not bound for the United States.

BMW batteries with less cobalt and manganese. The BMW iX3’s battery pack is relatively small at 74 kilowatt-hours. When US-based BMW dealers heard that this pack size could mean a driving range below 200 miles, they killed plans to offer the iX3 in America.

Instead, they turned their attention to the i4 sedan due in late 2021. Its battery pack is upped by 8% to 80 kilowatt-hours. If that equates to an 8% increase in range, it seems like a long wait for an incremental improvement.

Regardless, BMW now confirms that the iX3’s battery will use 80% nickel and 10% percent each for cobalt and manganese. BMW believes that this chemistry mix will rival the range offered by larger batteries.

In November, Jan Freimann, BMW’s manager of connected e-mobility, told us that the energy density of batteries used for its i3 have doubled since the car was introduced in 2013. He said the density of BMW’s EV cells will double again between now and 2030.

Electric motors without any rare-earth metals. The iX3, which features the new fifth-generation of BMW’s eDrive, will use an induction motor that does not require the use of rare earth materials. That’s a good move.

It’s encouraging to see BMW stay on track with the China-based production of the iX3, the first of its new generation of EVs. But to describe BMW’s approach to electric vehicles as conservative would be an understatement. 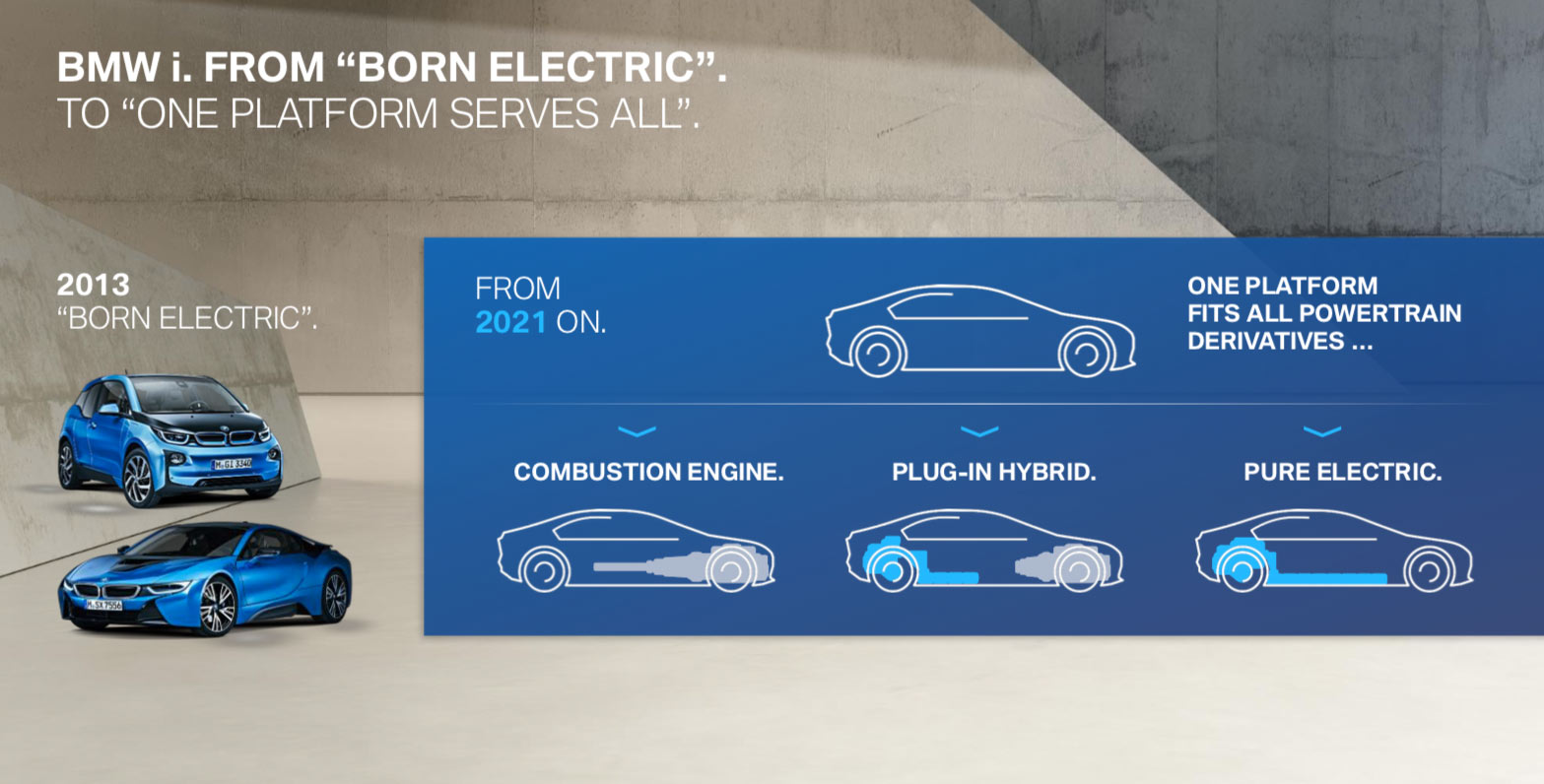 We won’t see a new EV in US showrooms in any decent volume until early 2022. Until then, it’s all about plug-in hybrids, which will buy the company enough time to slowly improve the energy density of its batteries.

On the one hand, BMW is using a prudent business strategy in uncertain times. However, we can also assume that the flexibility of BMW’s “electrified” platform allows the company to put combustion engines in the vast majority of its vehicles for many years to come.