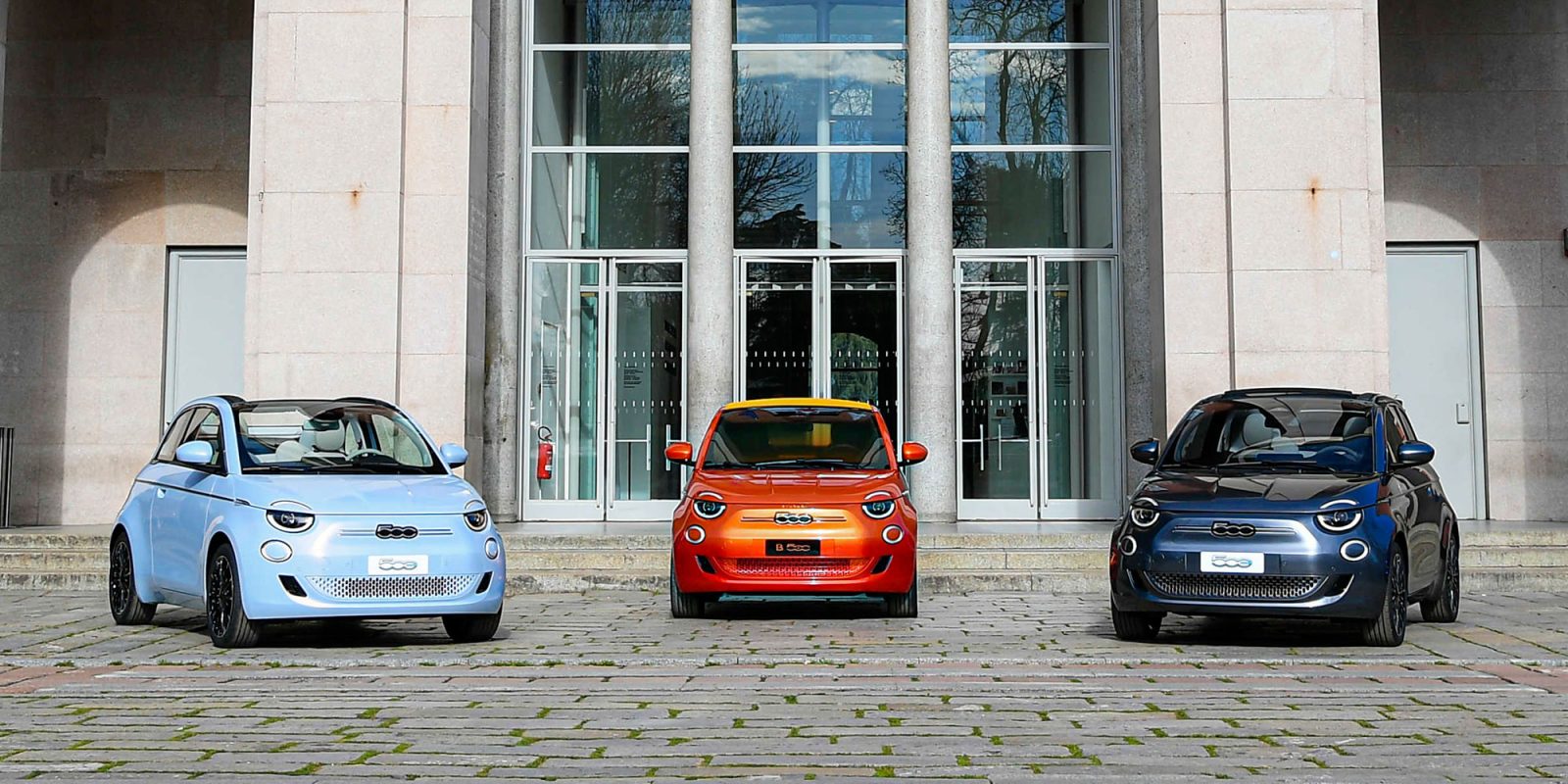 Fiat-Chrysler has been slow and hesitant about electric cars. But it appears that Olivier François, Fiat’s brand president, is finally coming around to EVs. He explained why the demand for the new Fiat 500, which is exclusively electric, could “explode.”

In an interview with the UK’s AutoExpress, François said the 500e — given its size — had to be rebuilt from the ground up as an EV.

This is not a Plan B. It is not a current platform that we’ve tweaked to accommodate some batteries. It’s all-new. And this little car, once again, is totally relevant. This is our urban Tesla.

François is 100% confident in the staying power in the cute, urban 500 design and brand. He believes that demand for the EV will “explode.” But he conflates demand with the need to comply with regulations.

The thing we know is that we have a successful nameplate. It is a leader in Europe; people love it. What we don’t really know, what we have no visibility on, is future demand for electric vehicles.

But we need to be ready. We know that demand for sure will explode, because of the regulations in city centers. We don’t know to what level it will explode, but we are ready because we have one great nameplate with two approaches.

Apparently, those two approaches are hardtop and convertible. The new 500e uses a 42-kWh battery pack to deliver an estimated 199 miles in the WLTP test cycle. It can quick-charge at 85 kilowatts. Level 2 charging goes up to 11 kilowatts. The new 500e’s electric motors output 117 horsepower. 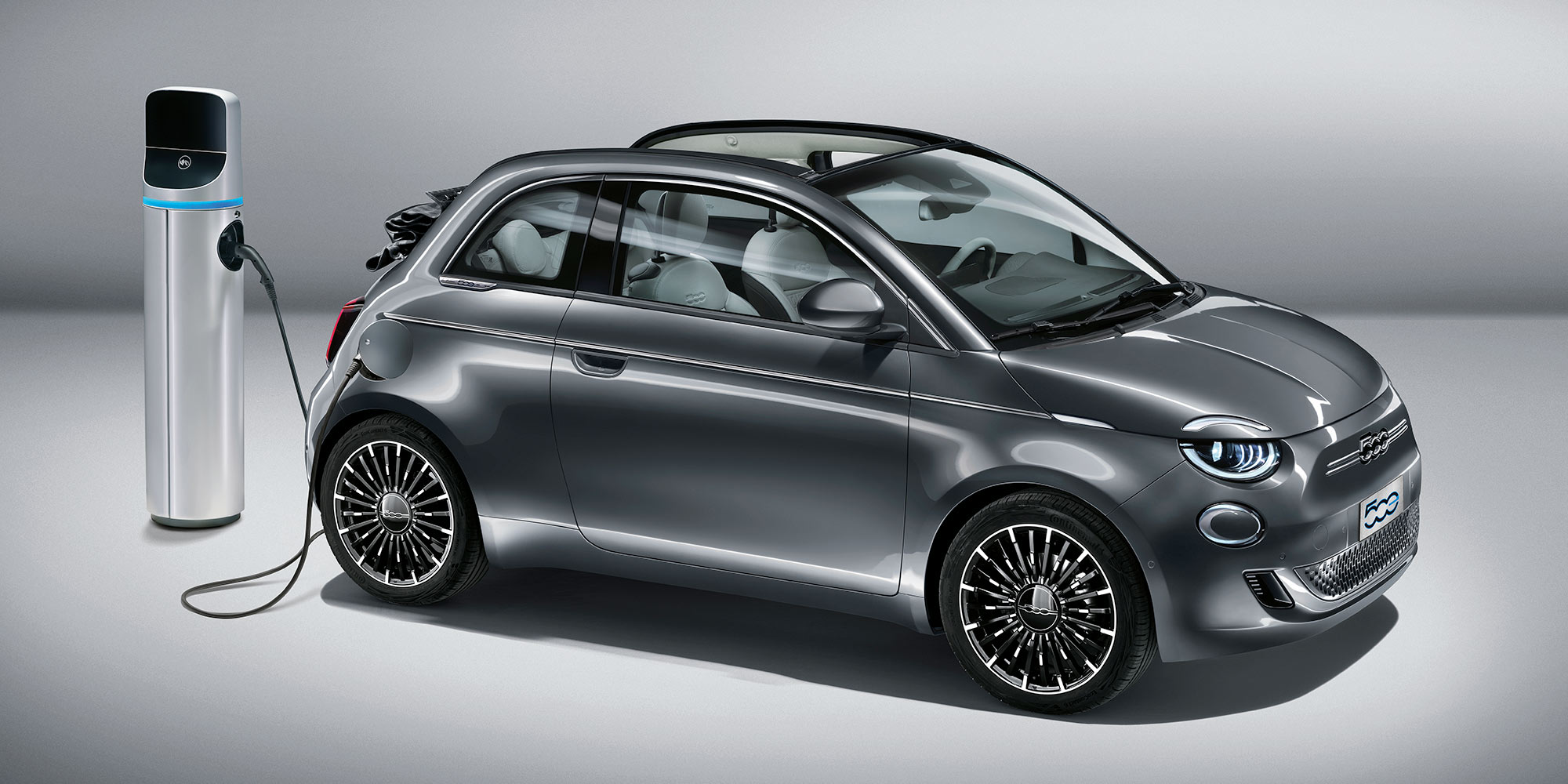 The dimensions of the new 500 are more practical than the outgoing version, with a wider, longer body ­— and wheels pushed to the corners. The interior also looks cleaner, with fewer buttons. There is lane-centering and blind-spot detection. 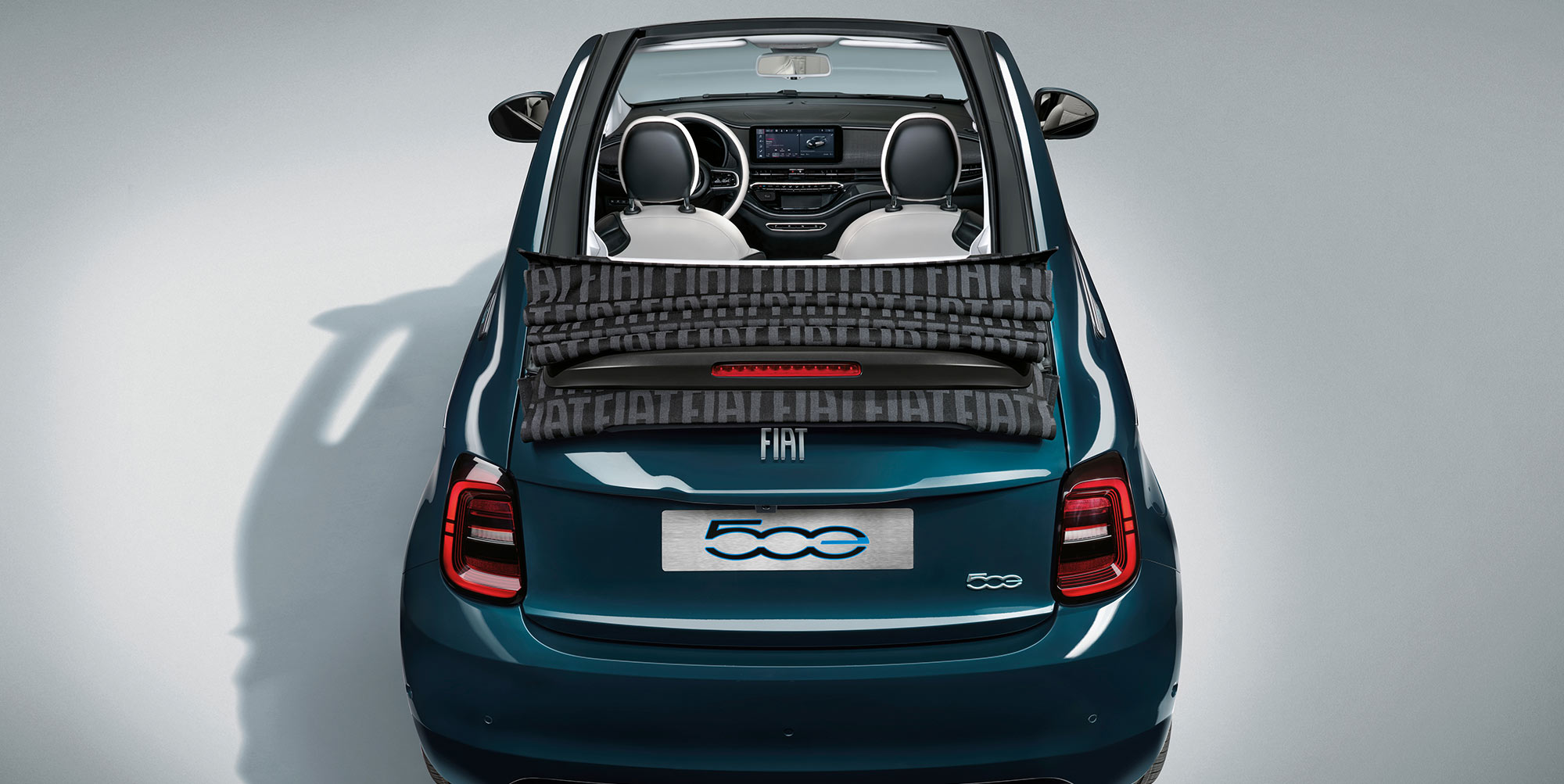 These features will enhance its appeal, but success could hinge on price. The 2021 Fiat 500e will sell for around €32,000 ($35,500). That would be quite pricey for a small car in the US market. But it’s not clear yet if and when the new 500e is coming to the United States, or if it will be sold only in so-called ZEV states like its predecessor. 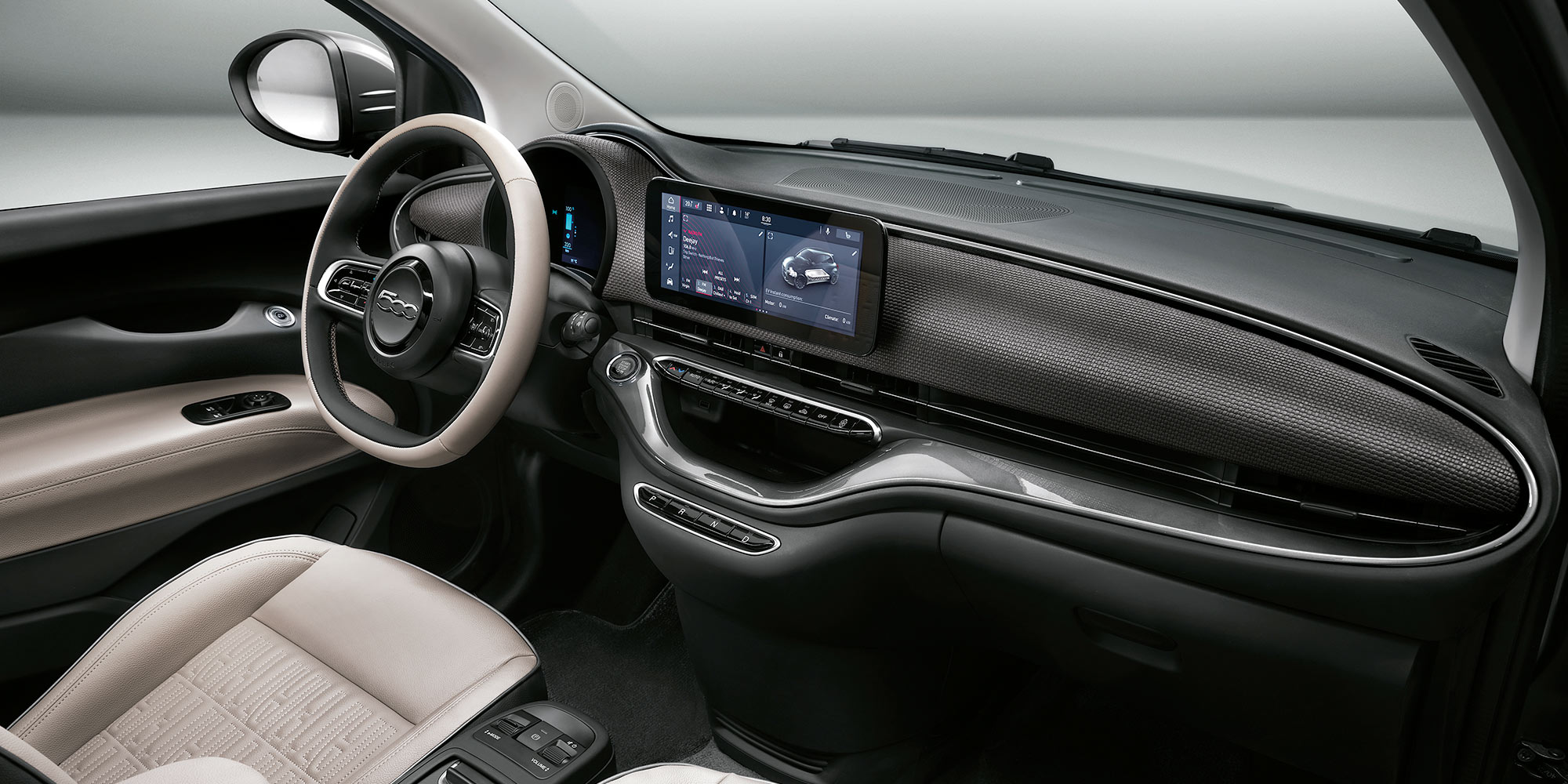 François admits to AutoExpress that the 500e is more expensive than the typical city car. Based on prior Fiat 500 sales, he believes the design appeal of the model will earn customers and convert new types of buyers to an EV.

The 500 has this power to pull new buyers coming from anywhere. I mean, people go from a Range Rover to a 500. They just want the thing, badly, because it’s so cool. So we thought because of this power of attraction, we really had the duty to use this to attract people to electric.

You will have people who are totally new to electric, who have never had an electric car but who are passionate about the design, the coolness, the statement that the 500 makes about who you are.

The other aspect will be the fabulous fanatics, who are not necessarily green. It’s just people who want the 500, and they are very loyal. They have bought maybe two or three 500s over the past few years. And now, if they want the latest new car, they have to go electric as well. I think it will be a mix of conquest and loyalty. But in both cases, our objective is the same: to convert drivers from petrol to electric.

When Olivier François launched the new 500e via a video, it was like an infomercial. There were gimmicks galore,  like the key fob that looks like a pebble and a symphonic pedestrian warning sound.

So it’s somewhat refreshing that he toned down some of that marketing rhetoric in his interview with AutoExpress. Of course, he’s still talking about the need for compliance, and we don’t know when the 500e will return to the US. (And there’s FCA’s ongoing role in the lawsuit against California emissions standards.)

But there’s a glimmer of hope. Fiat built the new 500e from the ground-up as an EV. That’s a big step. And François said, “This car will probably [still] be on the market in 2030. But it won’t necessarily be in the form you see. The car will evolve and stay relevant.”

That’s a tiny hint that Fiat has a long-term commitment, by desire or necessity, to keep going with EVs.