Nissan plans to rely more on partnerships for EV production

At the end of the month, Nissan will present its new “operational performance plan.” Early media reports show that Nissan will expand cooperation with Mitsubishi for plug-in hybrids in Asia and Renault for EVs in Europe. Plans for the Ariya, a new all-electric crossover, remain murky.

Nissan ceded its early leadership role in electric cars and is now an also-ran player. More broadly, Nissan believes that discounted pricing cheapened its brand in the US in recent years. The new plan is to prioritize its American presence – and to “restore dealer ties and refresh lineups to regain pricing power and profitability,” according to Reuters.

A source told Reuters about Nissan’s efforts to cut costs and reinvest resources specifically for the US, as well as Japan and China:

The net effect is even though we reduce our R&D spend this year versus last year and make other savings, we pump those freed-up resources back into core markets and core products.

Japan’s Yomiuri Shimbun newspaper reported last month that Nissan, Renault, and Mitsubishi Motors plan to strengthen their alliance by jointly developing electric vehicles. The three-company alliance will increase the number of models to be launched through joint development. By 2023, the alliance would create a range of electric vehicles, including subcompacts, small cars, and SUVs of various sizes.

The companies will share motors and batteries. The alliance will also consolidate production and share logistics. It could use Nissan and Renault plants in South America and Russia.

Today’s Reuters report says that the automaker plans to launch new models, including a next-generation, conventional gas-powered Rogue crossover SUV. But there was no mention of new Nissan EVs. Perhaps we will learn more on May 28, when the new plan is presented. 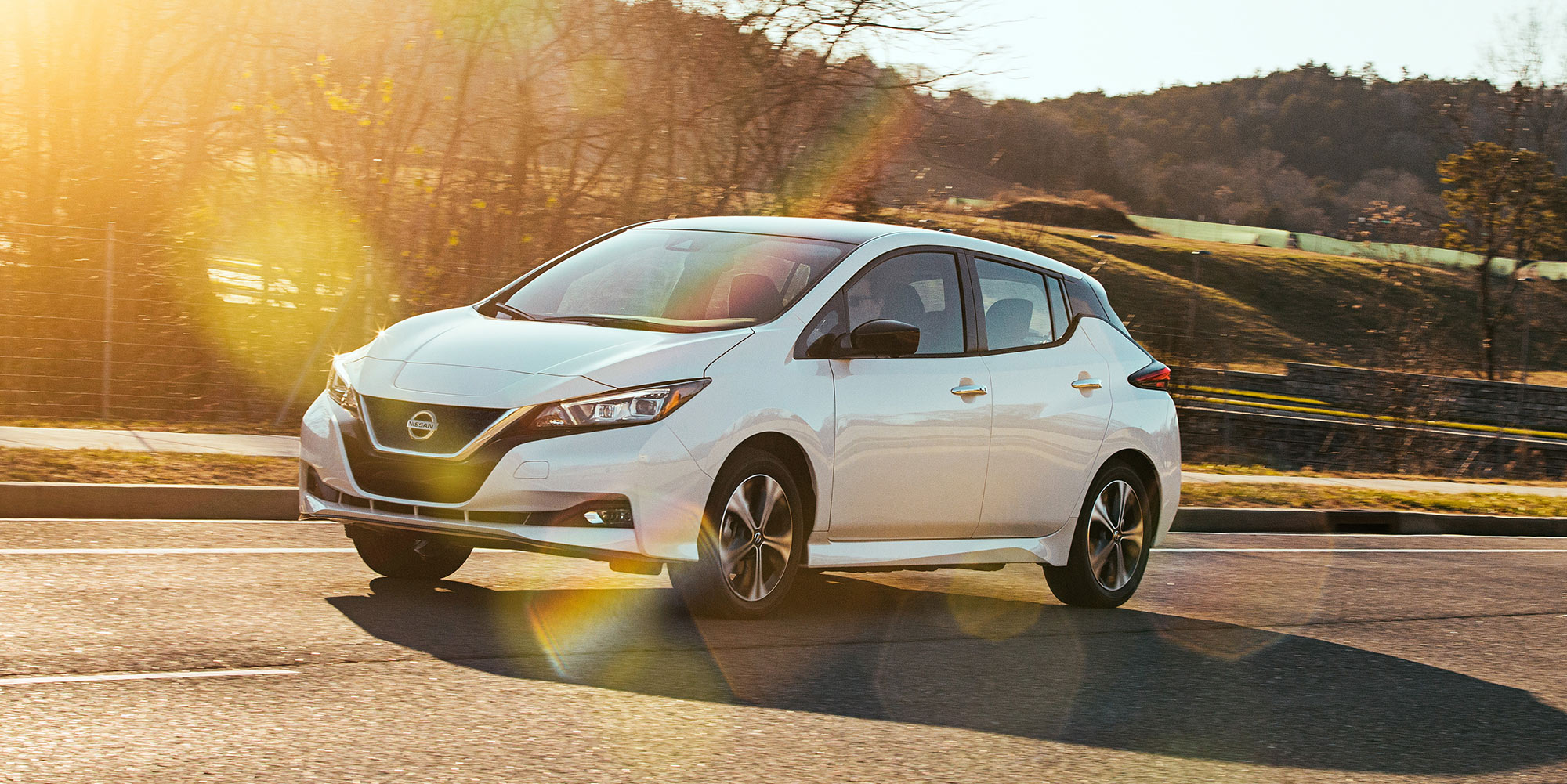 The Leaf has been Nissan’s sole EV in the US for a decade.

More than a decade after introducing the Nissan Leaf, Nissan will introduce the all-electric Nissan Ariya crossover as soon as 2021. The Ariya is viewed as a high-performance, all-wheel-drive big brother to the Leaf, but there are few details and no firm commitments for a production date.

Meanwhile, in December, Nissan said it would offer plug-in hybrid versions of its crossover EVs in Europe. To do so, it will borrow the Mitsubishi Outlander Plug-in Hybrid’s system that provides an all-electric range of 22 miles.

Nissan’s presence in the EV market continues to diminish. If Nissan delivers a compelling production version of the Ariya (as we hope), it’s hard to see how the brand will maximize the reach of a new EV.

The overall Nissan corporate plan calls for plant closures and a reduction of annual capacity from 7 million to 5.5 million.

In the wake of the pandemic, most automakers are figuring out how to cut R&D budgets and share costs. Nissan’s increased reliance on Renault and Mitsubishi for EV production is, unfortunately, a sign that the company will retrench rather than lead in electric propulsion.