The Lexus UX 300e crossover went on sale to Chinese consumers on Sunday, April 26. The Toyota-branded version of the same model, the C-HR, will go on sale this week – with the Izoa variant to soon follow.

The primary visual difference between the gas-powered UX and its electric sibling is the “Electric” lettering and charging ports on the rear fenders.

In Toyota’s China-first EV strategy, the UX 300e will not be offered in Europe until later this year, and it will be launched in Japan in early 2021. 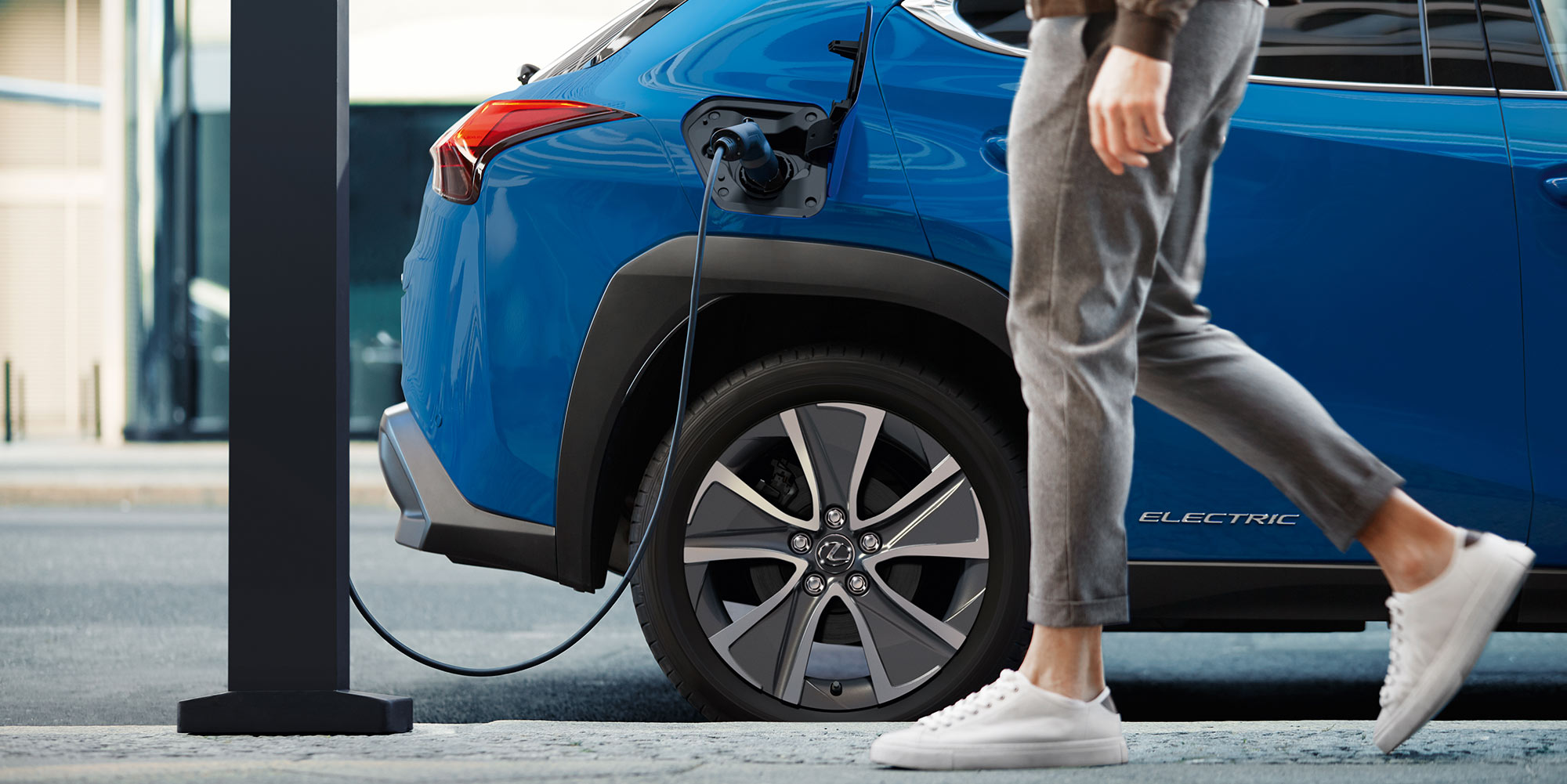 In the case of the CH-R EV, the crossover’s battery was reportedly developed as part of the vehicle frame to provide torsional stiffness that is 20% higher than the gas model. 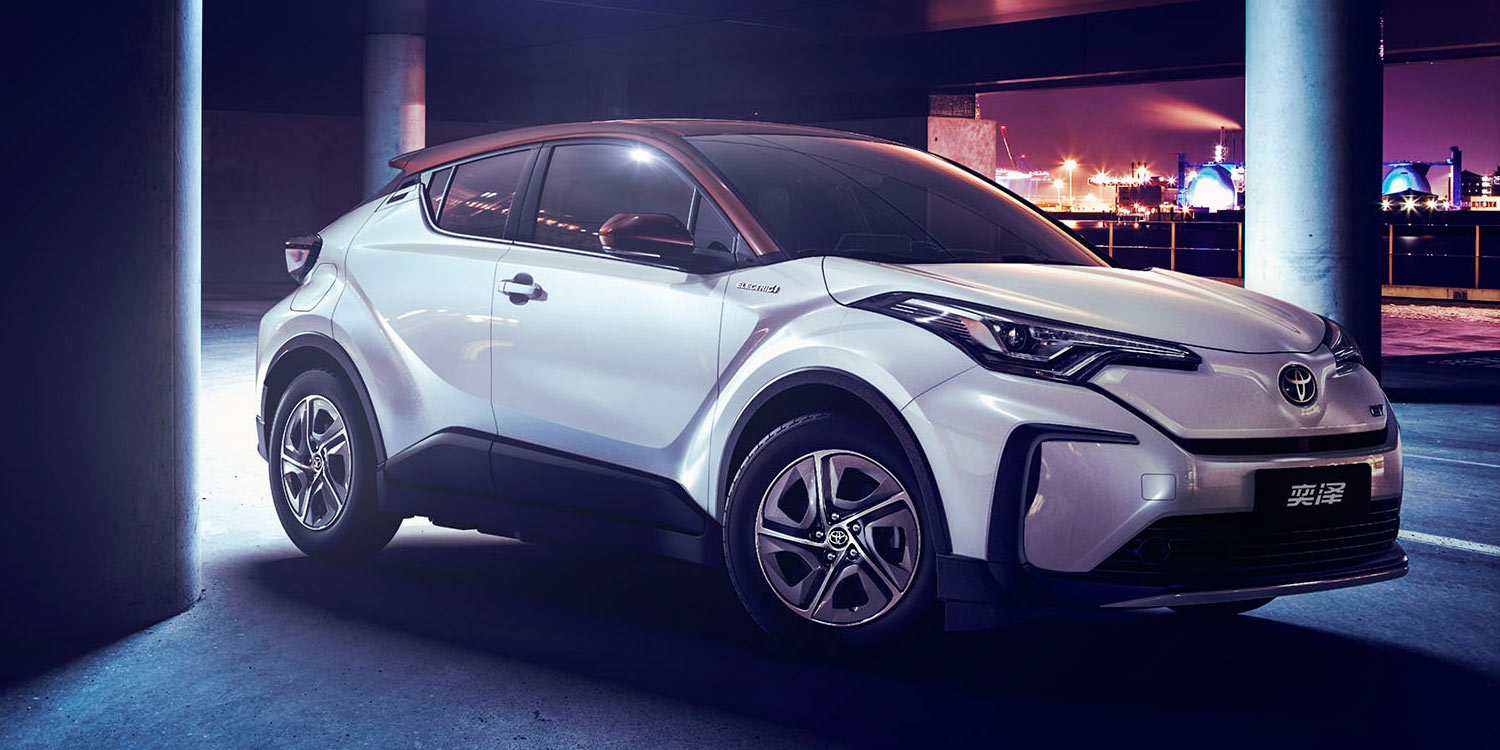 The Taiwan-based website HiNet reports that the C-HR has charging ports on opposing sides of the vehicles ­– with one dedicated to AC power and the other for DC quick charging. The CH-R is also expected to be offered as an EV in Europe where automakers are struggling to meet stringent CO2 targets.

Toyota plans to launch 10 EVs in China by 2025. There are few details known about the Lexus/Toyota EVs coming after these first three.

But the evidence is mounting that Toyota will deliver on its promise for those 10 electric cars. Last year, Toyota announced a deal with battery-behemoth CATL. Earlier this month, Toyota announced that it is launching a new EV company with BYD.

The three models hitting the China market this week use mainstream designs. However, Toyota appears to be interested in cultivating a younger demographic for its next EVs. When Toyota revealed its futuristic Toyota Rhombus EV concept at the 2019 Shanghai Auto Show, it said the model was targeted at “consumers born after 1990.”

Apparently the message is that EVs are more about the future than the present. It will be fascinating to see what comes from the BYD tie-up – and if Toyota offers any innovation in design, charging, or electric propulsion.

In the meantime, Toyota’s confusing electric-vehicle strategy marches along with three compliance-oriented EVs now on the market in China.