EV maker Byton will digitize the entire customer experience, including facial recognition in cars and dealerships 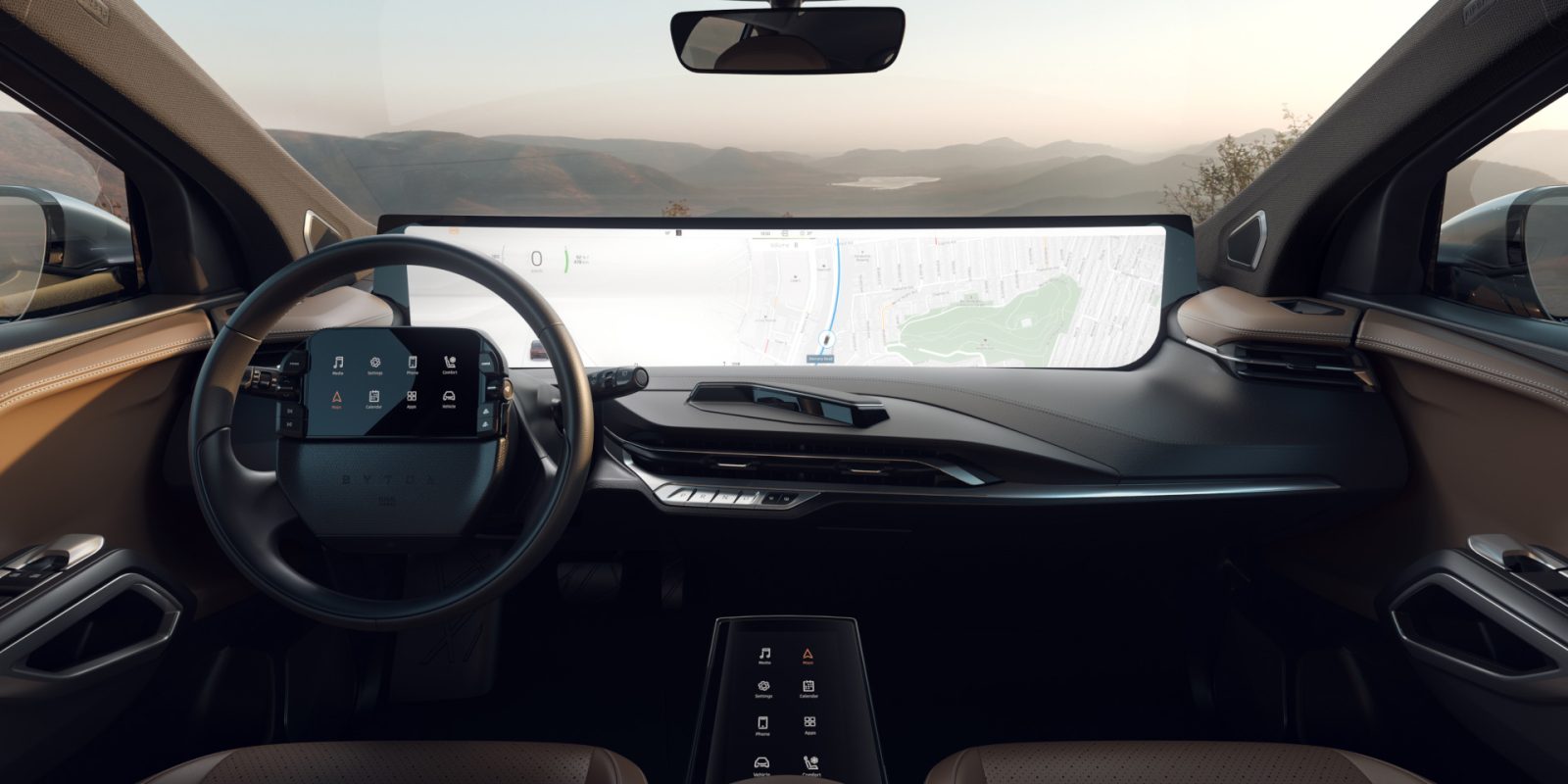 China-based Byton revealed its high-tech, all-electric M-Byte SUV nearly two years ago. We took our first ride a year later. Now, as the company moves toward sales in China in 2020, we spoke with Jose Guerrero, managing director of Byton Americas, to discuss its digital-first, go-to-market strategy in the US.

Guerrero served as the head of product and operations strategy for BMW’s electric vehicles for six years — until 2017, when he joined Byton. Here’s what we learned from Guerrero about the US introduction of Byton’s electric SUV featuring a giant, four-foot-wide dashboard screen.

The US launch is on target for the second half of 2021. The company is focusing now on the introduction of M-Byte in China in 2020. That will be followed by the first sales of the vehicle in the US and Europe in late 2021. The company is working on multiple fronts, including partnerships and doing safety work to achieve a five-star NCAP safety rating.

We’re making sure we have all our partnerships set up – the sales model, after-sales model, fully licensed and completely in compliance. We’re focusing on the customer experience.

New amped-up customer-relationship systems, featuring facial recognition. Guerrero explained that Byton wants to redefine the customer-relationship experience for car purchasing. The first cars will be built to order. Every interaction you have with Byton will be documented. When you walk into a dealership, an opt-in facial recognition system will recognize you and remember your reservation, selected options, and any concerns you have about driving an electric vehicle and charging.

The journey is completely digital and completely connected. If you walk into a Byton Place, we’ll know if you spent an hour on the phone talking about charging. You’re not going to start over. We’re not going to waste people’s time.

Robust monitoring of driver and passengers. Byton vehicles will use facial and eye detection to monitor the driver and all the passengers. From the time you set up a user ID with Byton, the car will know where you’re sitting in the vehicle. Eye tracking could be used, for example, to stop a video playing on the 48-inch screen if you look away from the road.

Everyone can bring their digital life outside of the car to the inside the car. For example, let’s say you stop to charge the car. If you were watching a movie last night at Netflix and you didn’t finish it, the car now will be smart enough to finish your movie on Netflix while you’re charging. 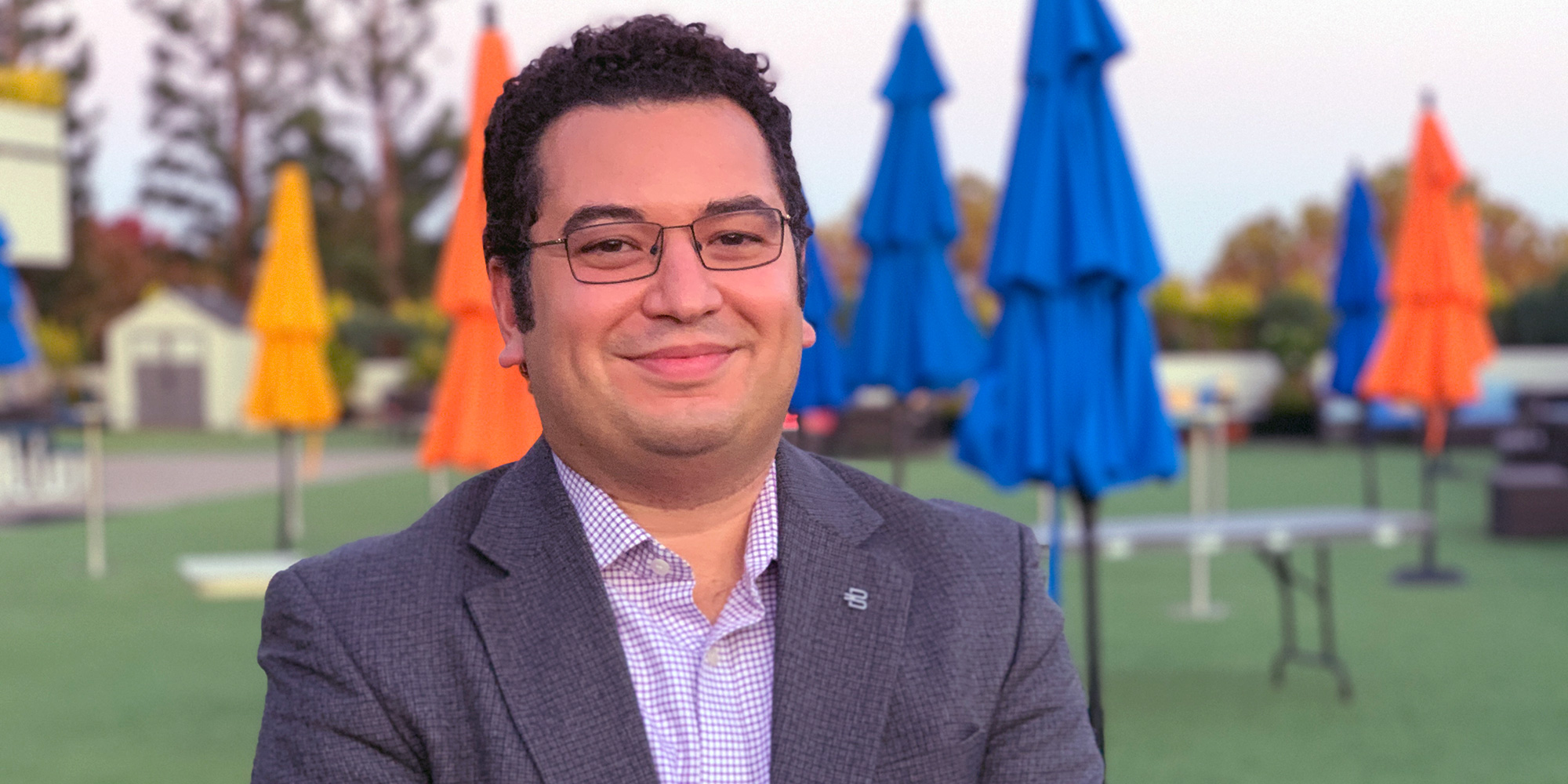 Dealerships will be halfway between a standalone store and a dealership. Byton will strike a balance between Tesla’s go-it-alone sales model and an old-school dealership approach. The company is in discussion with the big national dealership groups to create so-called Byton Places. Reading between the lines, he wants to avoid the legal dealership battles facing Tesla.

The top automotive retail groups, the Penskes of the world, know that change is coming. The very best ones are open to new ideas. You can see the rise of Carvana in the used car space. We’re having conversations with many of them.

I don’t want to fall into the issue that Tesla had with the Model 3, in which people put money down and waited so long. One year prior to launch, sometime in 2020, people with reservations can put money in. Deliveries will be in the second half of 2021.

Byton wants to differentiate itself based on the digital experience — not based on anything related to electric cars. Guerrero knows that it’s difficult for consumers to understand why they might want to own a device on wheels. But he equates it to right before the launch of the iPhone, when few people understood how revolutionary Apple’s smartphone would become.

The ideas are intriguing. But we’re reserving judgment until we experience the vehicle when it comes closer to market.