Two years ago, Ford outlined its plans for 40 so-called electrified vehicles in its global lineup by 2022. The company said 16 would be purely electric, and the rest would be plug-in hybrids – with a focus on its most iconic, mainstream vehicles. News is starting to trickle out about the plug-in hybrid version of the ultra-iconic F-150 pickup, with Car and Driver reporting that it will only offer around 10 miles of all-electric range.

Last year, Ford confirmed that an all-electric Ford F-150 is in the works, probably arriving around 2022. And it could offer as much as 300 miles of electric range. That model will be a major boost for EVs, considering that Ford sold nearly 900,000 F-150s last year. Even a relatively small electric take-rate would represent a big jump in EV sales.

We’ve been waiting for more details about the electrification of the F-150 based on its redesign for 2021. Car and Driver this week reported on the redesign, revealing that in addition to the conventional hybrid version, which was expected, there will be a plug-in hybrid option.

Ford also will offer the first plug-in hybrid in the half-ton-truck market, with an electric motor sandwiched between a turbo V-6 and a 10-speed auto. Electric range will probably exceed 10 miles, but only when commuting unladen. Do F-150 buyers really want a truck with a plug? Ford is doubling down that they will.

The phrase “probably exceed 10 miles” is vague, so we reached out to Ford yesterday for more details. We haven’t heard back yet.

It would be surprising to see Ford offer a plug-in F-150 with so few miles of EV range. Many mainstream buyers might be more comfortable with a plug-in hybrid rather than an EV – so it will be essential that those vehicles max out on all-electric range. An F-150 will just 10 miles, even less when carrying a heavy load, would be a disappointment.

The current Ford Fusion Energi plug-in hybrid uses a 9 kWh-pack to provide 26 miles of estimated all-electric range. It was a decent seller in 2019, with about 7,500 sales.

We know that the upcoming Ford Escape Plug-in Hybrid, due in mid-2020, will do better with a 14.4 kilowatt-hour pack, providing about 30 miles of all-electric range. 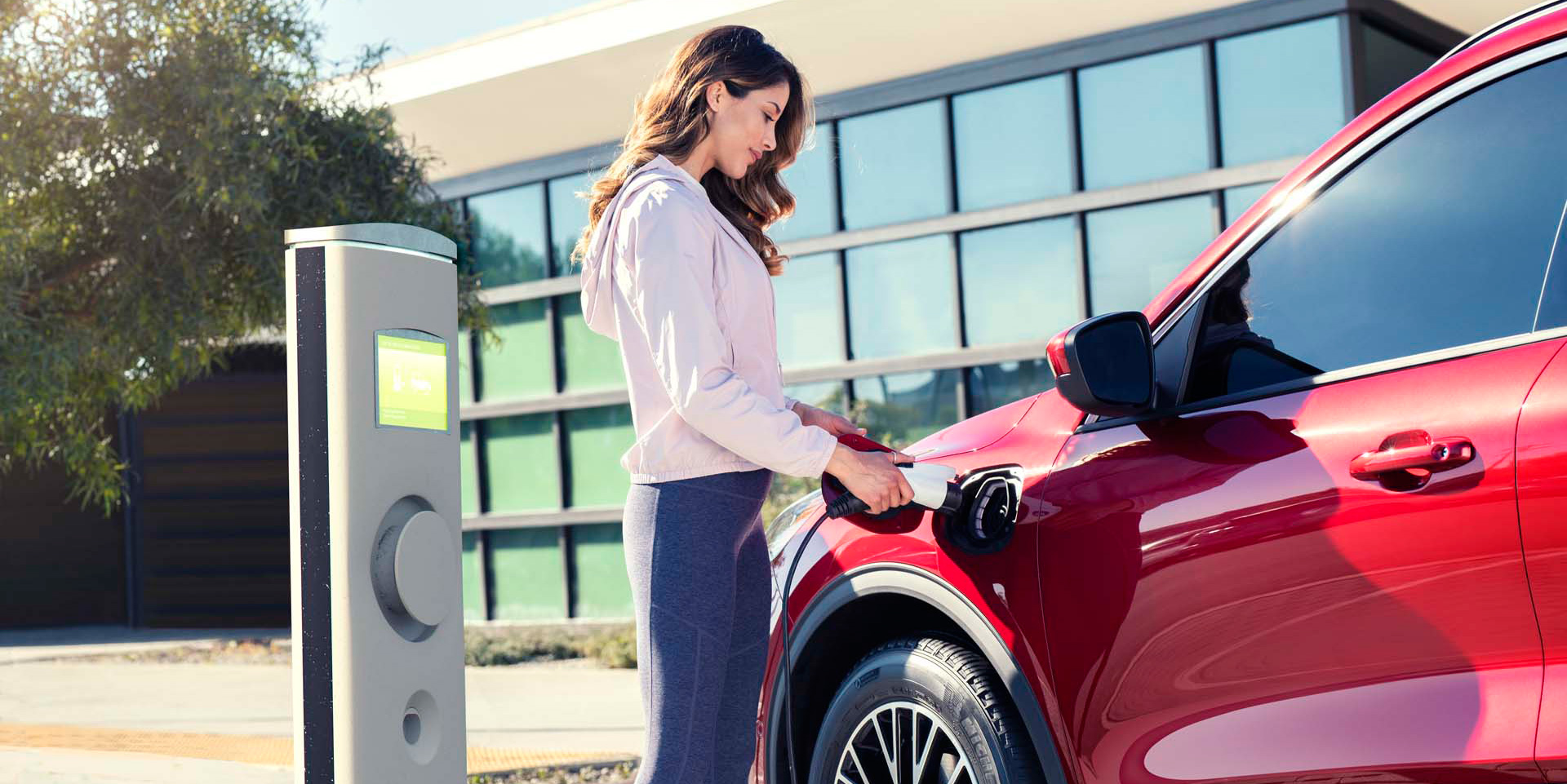 In December, a Ford dealer guide revealed the starting price of the 2020 Ford Escape Plug-In Hybrid as $34,235, including destination fee. It said that the Escape Plug-in Hybrid would have “30-plus” miles of all-electric range.

Ford sells nearly four times as many of its F-150 pickup truck than it sells Escapes. So the big question now is about the robustness of a plug-in hybrid F-150 and how many Ford can sell.

We will report what Ford tells us about the plug-in hybrid F-150. However, the company might not be willing to share details at this stage.

We’re excited about the potential of the all-electric F-150, which is still a couple of years away. But judging from history, car companies selling plug-in and hybrid versions of a model usually make and sell a lot more of those variants than the pure EV version.

It will be fascinating to follow the electrification of the F-150. If nothing else, it will reveal how committed Ford is to shifting its mainstream truck customers to electric miles.