A Ford dealer guide distributed this week revealed the starting price of the 2020 Ford Escape Plug-In Hybrid as $34,235, including destination. Ford says that the Escape Plug-in Hybrid will have “30-plus” miles of all-electric range. The Escape PHEV will compete for customers with the 2020 Toyota RAV4 Plug-in Hybrid, which is more powerful while providing 39 miles of EV range.

Toyota has not yet announced the price for the RAV4 Plug-in Hybrid, but it’s expected to be in the low- to mid-$30,000 range. First US sales of the Ford Escape Plug-in Hybrid are expected in spring 2020, a few months ahead of the RAV4 PHEV.

The Escape Plug-in Hybrid is only available as a front-wheel-drive SUV — and only in SEL and Titanium editions. An option for adaptive cruise control with voice-activated navigation will sell for $695. The plug-in Escape combines an inline-4 with an electric motor and a 14.4-kWh battery. It will deliver a max 209 horsepower.

Meanwhile, the RAV4 Prime will be sold as the most powerful RAV4 ever. It provides 302 horsepower. The Toyota plug-in hybrid crossover will come standard as an all-wheel-drive vehicle.

The 2020 Escape has a sleeker design than the outgoing version. It also gains interior space, thanks to a wheelbase that’s two inches longer. 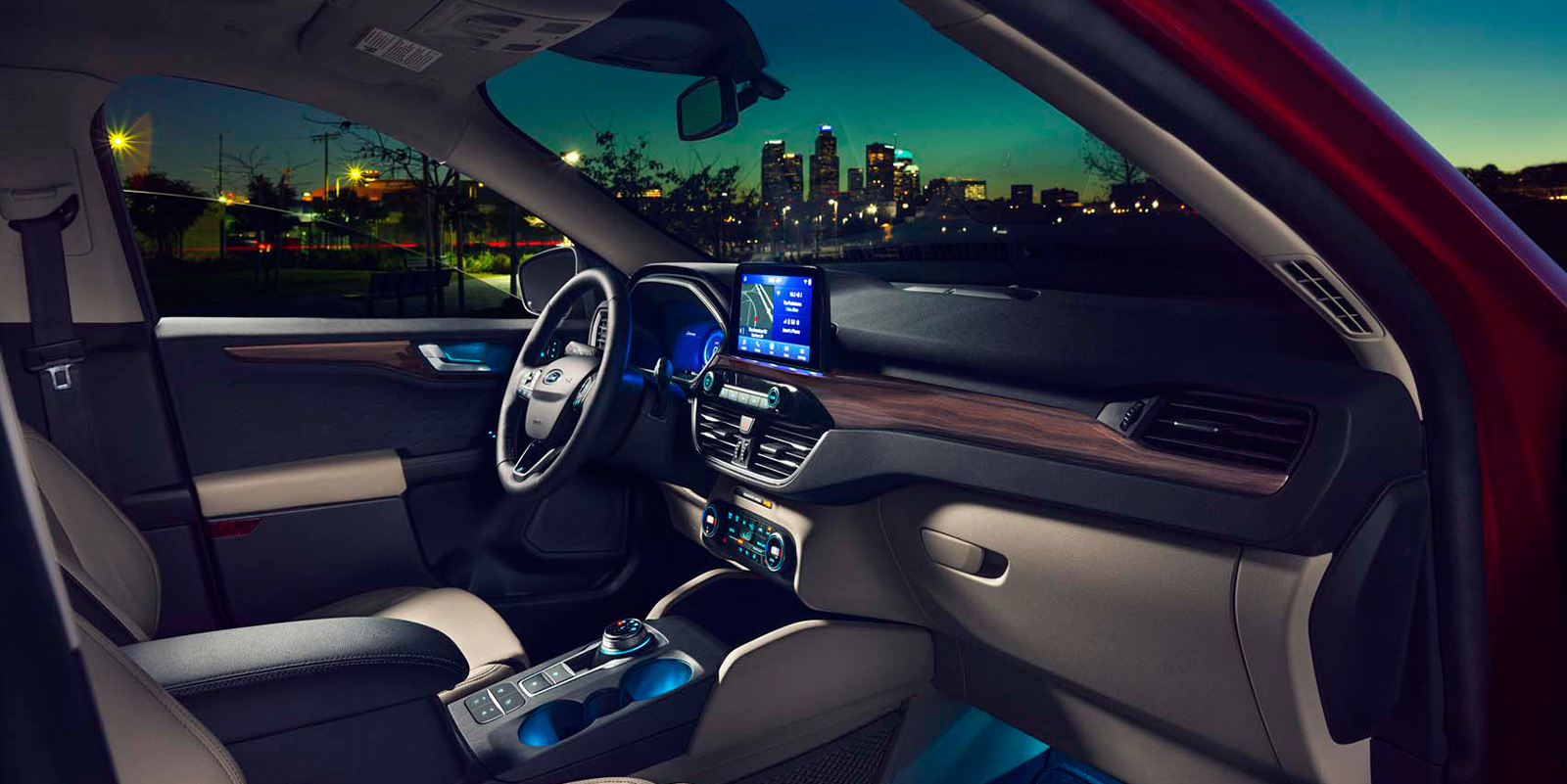 The Tesla Model 3 dominates the sales charts for plug-in vehicles. But the Toyota Prius Prime is consistently the second most popular vehicle that can run purely on electrons (although only for 25 miles before reverting to hybrid operations at 54 miles per gallon).

New plug-in hybrid versions of the high-volume RAV4 and Escape models could represent a resurgence in sales in PHEVs — even as the electric market decisively shifts to pure EVs.