Chevrolet increased Q1 2020 sales of the Bolt EV by 36.1% compared to a year ago. The rise in purchases of the all-electric Bolt defied the gravity of a dismal quarter for overall Chevrolet sales. With help from attractive discounts and incentives, Chevy sold 5,873 Bolts — an amount that could make it the second most popular EV in the US.

To achieve decent Bolt sales, GM aggressively pushed the Chevy Bolt electric car in March with a discount of up to $10,000, and with leases starting at $199 a month. Check local dealers for heavily discounted inventory.

Bolt sales in the first quarter of 2020 reversed a two-year trend of declining Bolt sales. The Chevy EV posted these sales numbers:

The company might have to step up discounts even further, considering that March was the last month that GM EVs could still qualify for a federal tax credit. In Q1, the credit for the Bolt was available at $1,875. As of April 1, the consumer credit goes to zero, due to the 200,000 EV limit for the federal incentive.

General Motors believes an important part of reaching a zero-emissions future and establishing the US as the leader in electrification is to continue to provide a federal tax credit to help make electric vehicles more affordable for all customers. We feel that the tax credit should be modified, so all customers continue to receive the full benefit.

Soule told us that Bolt purchases are typically a 60/40 ratio for LT and Premier trims. 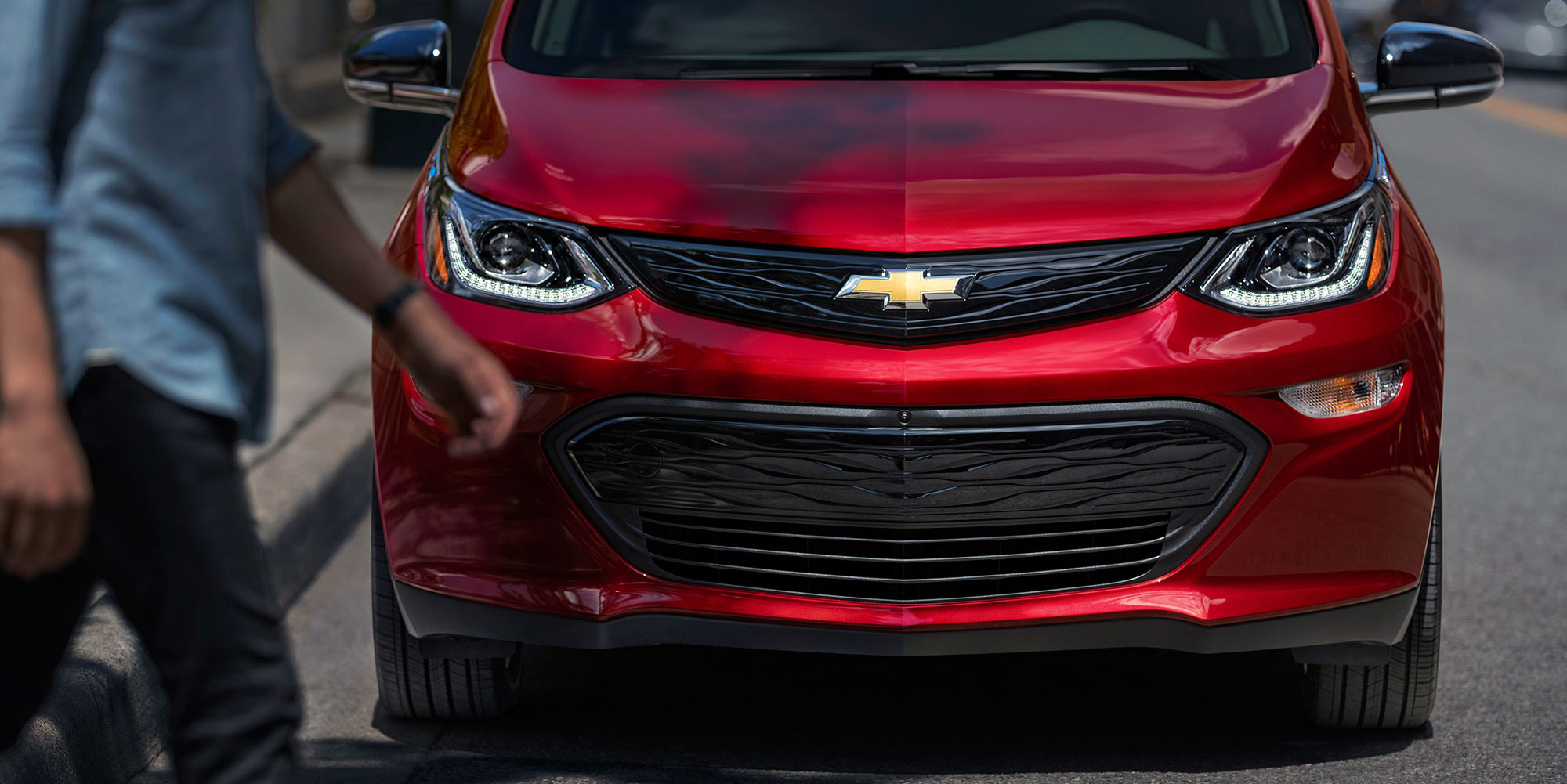 A new challenge is historically low gas prices, which undermine the price advantage for fueling an EV for some consumers. Soule commented:

At current gas prices, it costs less to fully charge a Bolt EV than it would to fill up a tank of gas.

We found that even at $1/gallon, Electric is usually cheaper than gas.

The Chevy Bolt remains in competition for the number two slot for US EV sales with the Tesla Model S and Model X. Through most of last year, sales of the Bolt were similar to deliveries of the Tesla sedan and SUV — but way behind the Tesla Model 3. Tesla does not break down sales by the global market, which makes it difficult to confirm the sequence of runner-ups to Model 3 in the United States.

Meanwhile, Nissan sold about 1,960 units of the Leaf electric car in the US in the first quarter, which is down 27% compared to a year ago. However, sales of the Leaf in Nissan’s home market were up by about 60% this year through February.

Chevrolet sales across its entire vehicle lineup decreased by 3.8% in Q1. Other GM brands were also down. Buick, Cadillac, and GMC sales dropped by 35%, 16%, and 5%, respectively. 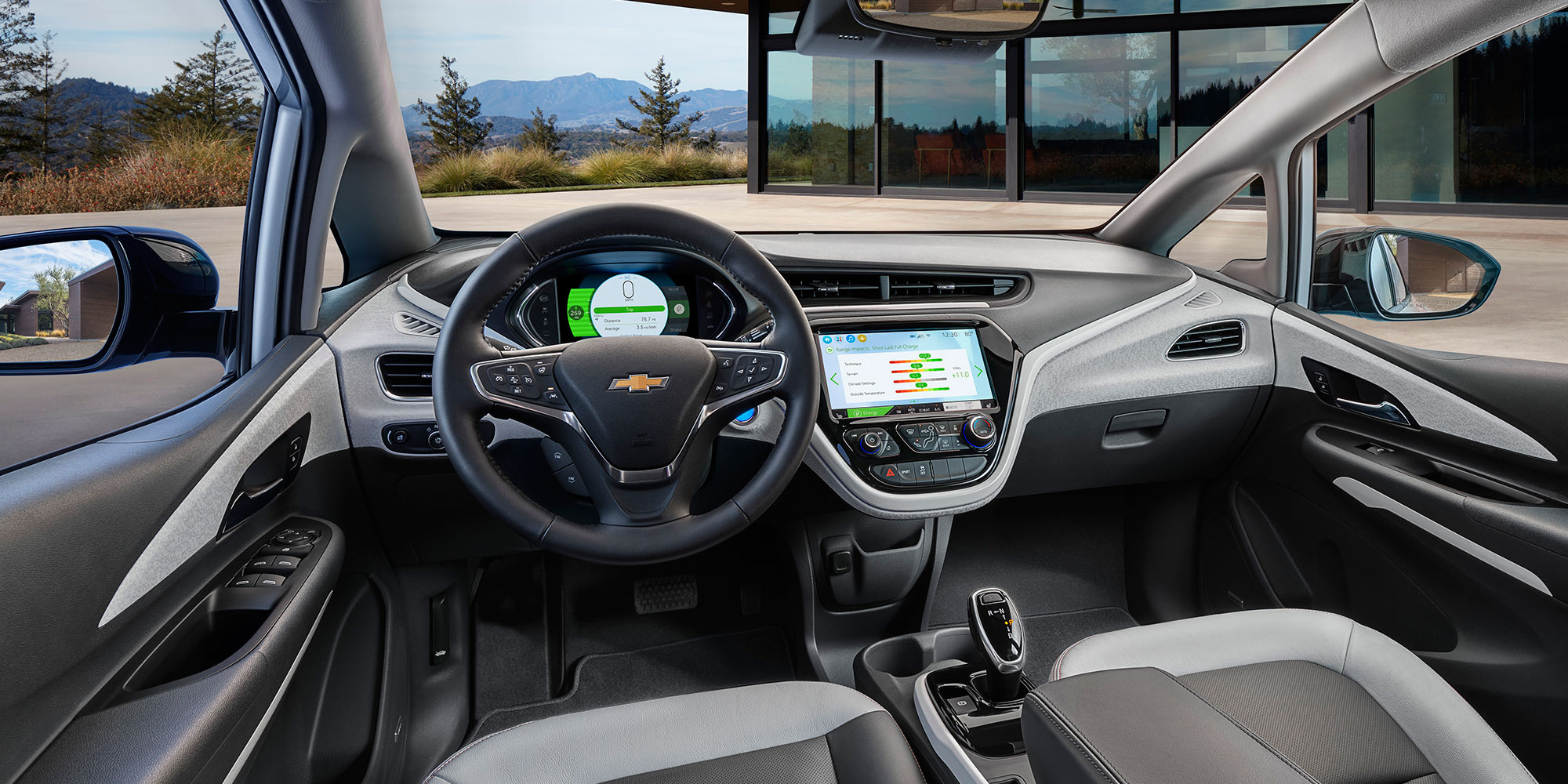 This week, Electrek reported that General Motors is delaying the launch of the new and improved version of the Chevy Bolt from this year to 2021 due to business impacts from the pandemic. The vehicle updates, which include more comfortable seats and the availability of adaptive cruise control, will now come with the 2022 model-year Bolt.