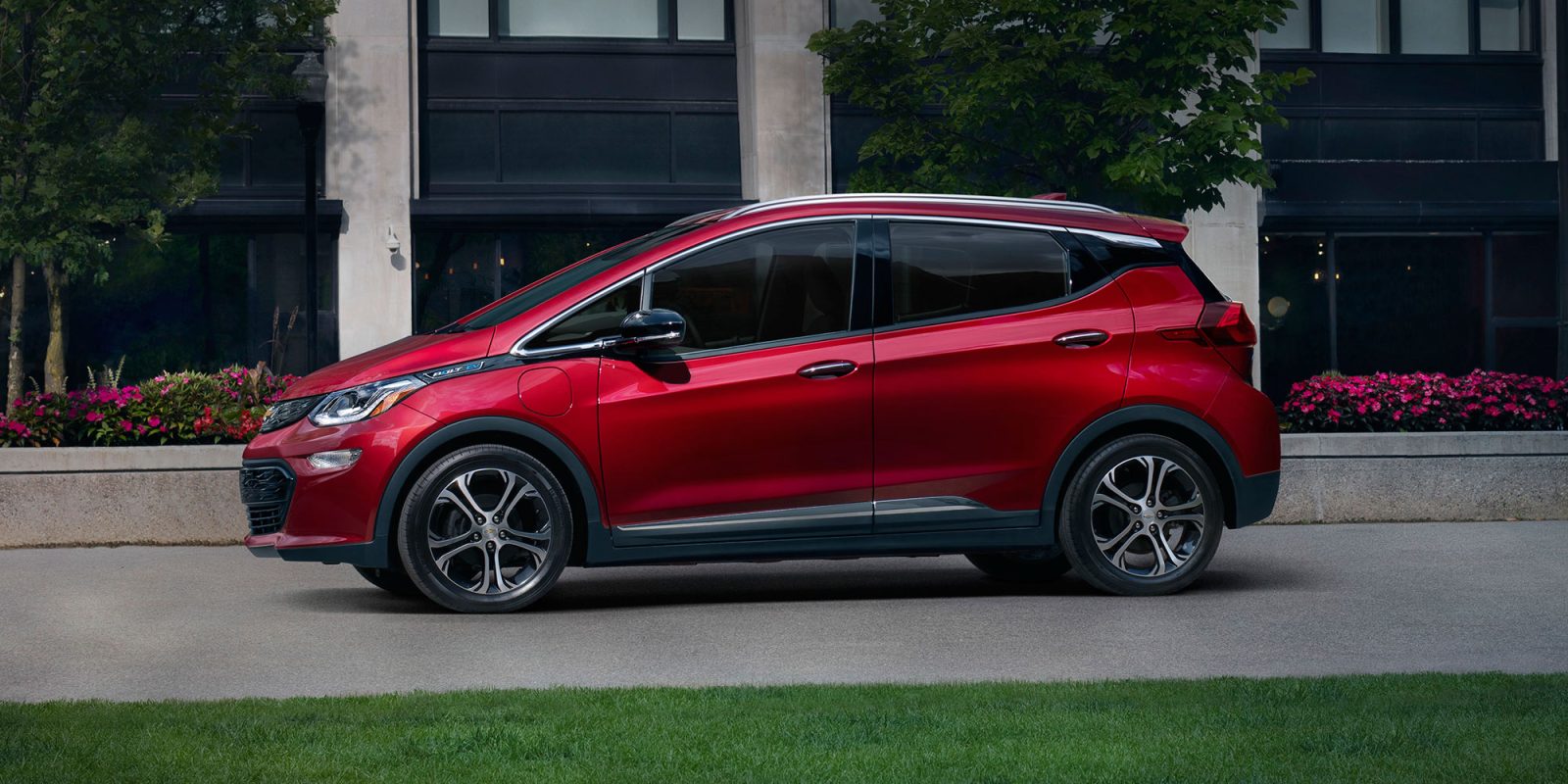 General Motors was planning this year to refresh the Chevrolet Bolt with design and technology enhancements, including more comfortable seats and offering adaptive cruise control for the first time. However, the company told Electrek today that it’s delaying the launch of the new and improved version from this year to 2021 – due to business impacts from the pandemic. The updates will now come with the 2022 model-year Bolt.

Megan Soule, a GM spokesperson, informed us about the delay via an email:

As a result of the current business situation, we have decided to launch the refreshed Bolt EV in 2021 as a 2022 model and the Bolt EUV remains on schedule.

It’s not yet clear if GM’s suspension of plant operations at Orion Assembly, where the Bolt is produced, will affect the supply of the current 2020 version of the Bolt. Soule explained:

Previously, we announced the suspension of regular plant operations across North America through March 30. We have recently expanded that suspension and will continue to evaluate our operating plan going forward. When we can safely resume production, we will.

GM is currently pushing the Chevy Bolt electric car until the end of this quarter with a discount of up to $10,000, with leases starting at $199 a month. Check local dealers for inventory.

What Changes Are Delayed?

Changes to the new and improved Chevy Bolt, now pushed out by about one year, are mostly related to a slightly sportier look. However, the new version will feature more comfortable, re-styled seats. That addresses a common customer complaint about thin seat cushions.

The new Bolt, now coming as a 2022 model, will have an updated front fascia and rear lights. It will offer a bigger suite of cameras on the front windshield to allow for adaptive cruise control, a feature that’s missing in the current version. (It will not offer Super Cruise.)

On the inside, Chevrolet designers toned down the dashboard’s plastic vibe and updated the infotainment system. The new version will use a push-button gear selector instead of the current shifter. The steering wheel is now sportier with a leveled-off bottom. The HVAC buttons are more premium and USB-C ports will provide more power than the current version.

GM confirmed that the timing for the production of the larger EUV of the Bolt remains on schedule. The Bolt EUV is expected to be unveiled in summer 2020, with production beginning in 2021 at GM’s Orion Township assembly plant. Its wheelbase is five inches longer than the current Bolt.

General Motors is also stopping preparations for mid-cycle updates of some of its internal-combustion trucks, SUVs, and sports cars.