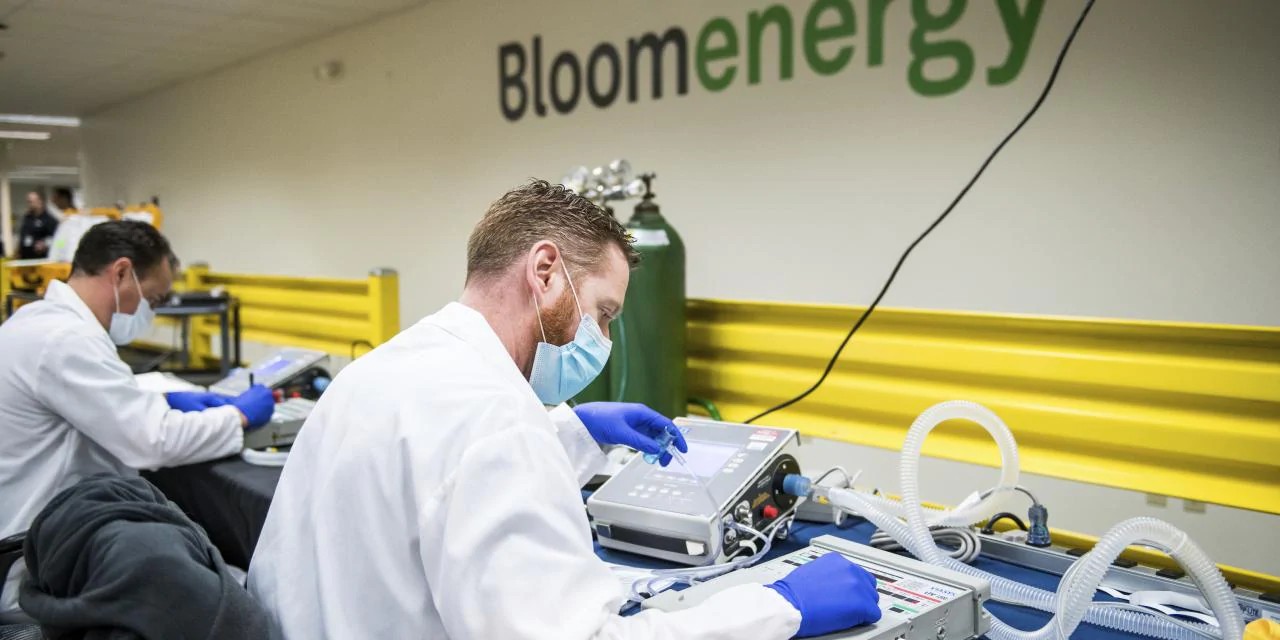 Green energy to the rescue

California is working to secure an extra 10,000 ventilators, and so far it has secured 4,252. The Week further reports:

The 170 ventilators were sent to Los Angeles County from the national stockpile, and the Trump administration has not yet delivered any of the ventilators the state has requested, Newsom said.

Bloom Energy is already refurbishing a further 500 older ventilators owned by the state of California.

Atmospheric pollution may be “giving a helping hand” to the coronavirus, according to a new academic paper by Italian researchers from the University of Bologna. The paper has not yet been peer-reviewed, according to the Economist, but that’s not unusual right now when it comes to coronavirus research, due to the sheer speed at which the virus is spreading and the urgent search for solutions.

The research team looked at why the virus spread a lot faster in northern Italy’s Po Valley than in other parts of the country. Their hypothesis is that it’s due to pollution, or particulate matter, which is far more prevalent in that geographical area.

In the paper, the researchers cite previous work from other places which suggests that influenza viruses, respiratory syncytial viruses and measles viruses can all spread by hitching lifts on such particles. And they make a good case that, allowing for a 14-day delay caused by SARS-COV-2’s incubation period, the daily rates of new infections in the Po valley correlate closely with the level of particulate pollution.

Air pollution has improved a lot — and quickly — since the coronavirus pandemic took hold. NASA and the European Space Agency documents drops in pollution of between 40% to 70%.

But once the lockdown lifts, we might not just return to our usual pollution levels; it might actually get worse. Francois Gemenne, director of The Hugo Observatory, said [via Forbes]:

I think that in the long run this crisis will be a disaster for the climate. Of course there are short-term effects on the environment: a substantial drop in air pollution, a fall in greenhouse gas emissions, etc. But in the long term, these temporary effects will probably be insignificant.

So what would cause the backlash? Here are a couple of reasons:

First, in the US, the EPA’s terrible decision to suspend environmental law enforcement indefinitely. Second, there’s a rebound effect as countries try to make up for lost time economically by doubling down on manufacturing. Forbes gives an example from China:

Lauri Myllyvirta, lead analyst for the Centre [for Research on Energy and Clean Air] said, ‘The obvious point to make here is that China’s ‘airpocalypse’ — the horrendous smog of the winter 2012-13 — was a direct outcome of the smokestack stimulus started in 2008.’

However, there is hope: There may be some changes in the way that the general population approaches travel and polluting. The bounceback of nature may inspire some to think twice about their actions.