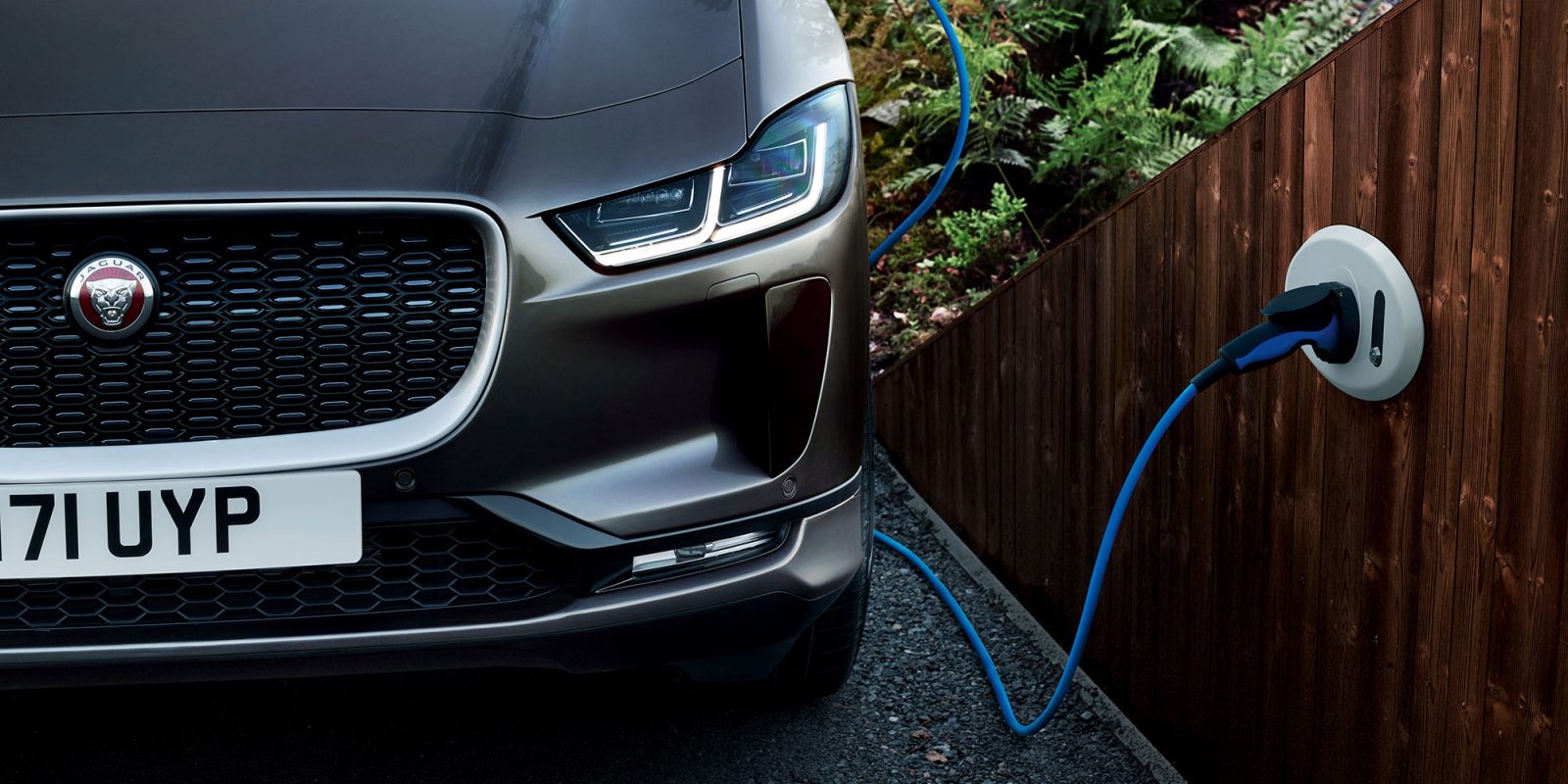 Last June, Jaguar Land Rover (JLR) said it would launch an electric XJ sedan using a new platform that could be used for other vehicles. According to a report today from UK’s Autocar, the company’s historic plant in Castle Bromwich will also produce two new electric crossovers – the Jaguar J-Pace and a Land Rover model dubbed “Road Rover.”

The two new JLR models are expected to go on sale by the end of 2021. Both vehicles will be built on the new MLA (Modular Longitudinal Architecture) platform.

JLR is investing £1 billion ($1.15 billion) to convert its Castle Bromwich and Solihull plants to produce MLA cars. There have been hints since last year that the Jaguar I-Pace will eventually move to the MLA platform, likely when a second-generation version is created. Vehicles built on the MLA platform are reported to use a 90.2 kWh battery.

The J-Pace will be a large and luxurious electric SUV, the sibling to the XJ sedan. Meanwhile, the Range Rover brand will also get an EV. It’s currently being called “Road Rover,” although that’s thought to be a nickname rather than its official badge.

The MLA platform is not strictly pure electric. Like BMW’s flexible manufacturing strategy, JLR will use MLA to make conventional internal-combustion vehicles (perhaps with some mild hybrid variants), plug-in hybrids, and battery electric vehicles. The company could dedicate either Castle Bromwich or Solihull to focus on some but not all of the electric powertrains.

To meet Europe’s strict CO2 regulations, the British automaker will likely offer the majority of its Range Rover and Range Rover Sport models as plug-in hybrids.

Contract manufacturer Magna Steyr builds the current I-Pace in Graz, Austria. But the upcoming all-electric XJ sedan, due in spring 2021, will be made at Castle Bromwich.

The XJ’s design is expected to be unveiled later this year. Julian Thomson, Jaguar’s new director of design, said:

It will be a beautiful car, with an engaging drive and luxurious interior…a cabin ambiance that’s calm and refreshing.

Designs for the two new electric models from JRL have not been finalized but should align with the XJ EV.

The Jaguar I-Pace created some excitement when it was unveiled in 2018. But middling efficiency and low sales have been disappointing. In February, production was paused due to battery constraints.

But JLR, like other global automakers, needs to address CO2 regulations for Europe. So an increasing number of the British automaker’s models will be offered as plug-in hybrids – and to a lesser extent, pure EVs. JRL’s flexible manufacturing means it can dial the production of EVs and PHEVs up or down.

Keep this in mind: UK’s Autocar says the J-Pace will also eventually be offered with a conventional combustion powertrain. That speaks volumes about the company’s long-term commitment to zero-emission vehicles.