Electric motorcycles are known for their impressive performance figures in the areas of power, torque, speed, and handling.

One thing they’re not known for is long-distance touring.

That doesn’t mean it can’t be done, but it’s certainly trickier on electric motorcycles because charge stops take longer than a quick gasoline refill.

The Harley-Davidson LiveWire offers either a slow recharge on Level 1 (regular wall outlet), which takes an overnight charge to refill an empty battery, or a quick Level 3 DC Fast Charge, which can fill the battery most of the way in just over 40 minutes. I recently spent a week riding the LiveWire daily and found Level 1 overnight charging to be sufficient for my needs. 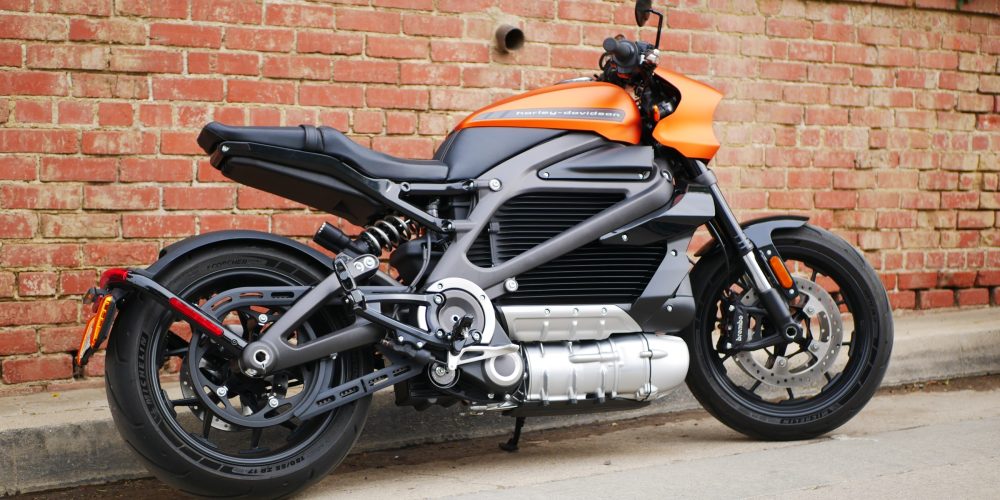 Michel began the ride in Zurich, covering around 200 km (124 miles) to reach Stuttgart, Germany. From there, Michel rode the approximately 150 km (93 mile) distance back and forth between Stuttgart and Singen, Germany, on the A81 highway. After six legs, interrupted by short charge stops as needed, he finally peeled off for Ruggell, Liechtenstein to finish the 24-hour ride.

The final count of 1,723 km (1,070 miles) obliterated the previous record, set in 2018 on a Zero S fitted with an optional Charge Tank to allow Level 2 charging. Zero does not currently offer the faster Level 3 charging, meaning Level 2 charging usually takes around two hours on a Zero to fill most of the battery, depending on the charger. For the 2018 record, a team of riders switched off while riding the Zero S around a test track. In Michel’s record-breaking run, he did the trip solo and used public roads, riding in traffic. 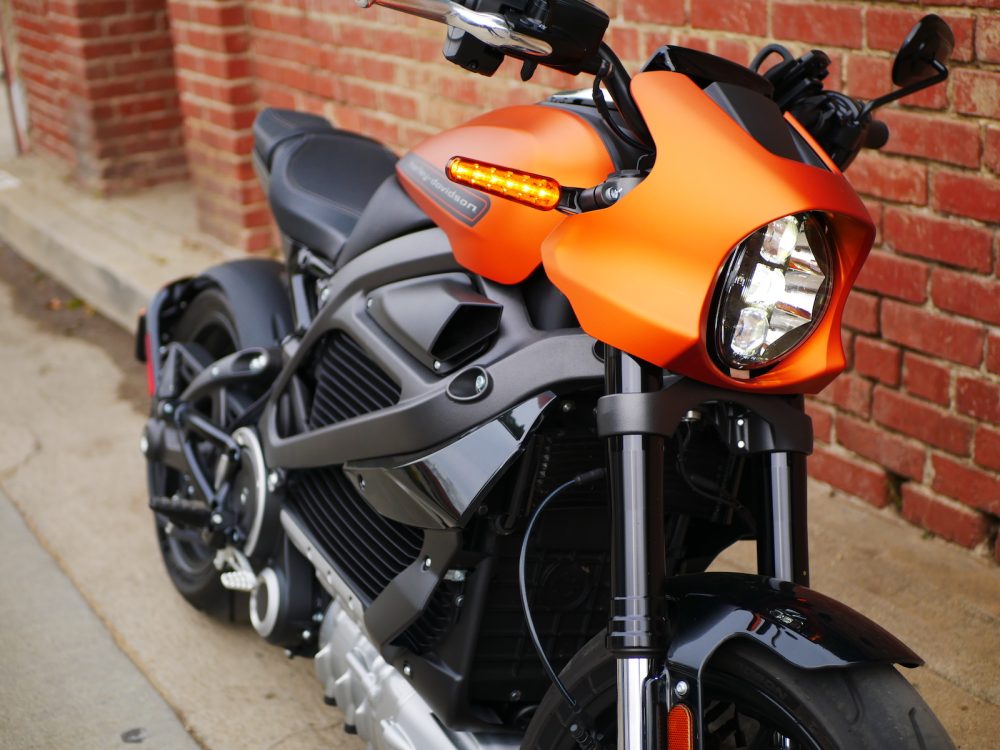 Unfortunately, Michel’s attempt won’t be recorded in the record books, as he didn’t pay the large fee to have Guinness World Records staff on hand to officially record the attempt, and didn’t have a method to do the extensive electronic self-recording required by Guinness to audit official record attempts. Instead, Michel apparently provided a number of signed witnesses to supervise and confirm his record attempt.

For those prepared to spend more than just one day on an electric Harley, the longest trip so far on a LiveWire appears to be an 8,000+ mile trip from Argentina to California.

As electric motorcycles continue to develop, this 24-hour distance record will surely be broken again. Energica is perhaps the only other large electric motorcycle manufacturer currently offering Level 3 charging on its bikes. And with the company’s new 21kWh battery packs that offer 35% more battery capacity than the Harley-Davidson LiveWire, I’d expect to see a rider hopping on an Energica for the next 24-hour distance record attempt.

I recently reviewed the Harley-Davidson LiveWire electric motorcycle, and you can read my full review here. Or check out my review video below.

[Update March 24, 2020: A member of Michel’s team reached out to us to indicate that their position is that the record is still an official world record based on their signed witnesses, it simply isn’t an official Guinness World Record.]