We got new pictures of a Tesla Model Y production unit getting ready to be delivered and it’s giving us the best look at the interior so far, as well as a look at a new secret compartment.

Now we get our best look at this trunk, thanks to Model Y reservation holder Eric Weaver who spotted a production unit waiting to be delivered in Scottsdale, Arizona.

He managed to get unprecedented access inside the Model Y and shared with Electrek some great pictures:

It gives us a great look at the trunk when the second row seats are folded down for more cargo space.

Weaver also captured some pictures of the compartment hidden underneath the main trunk: 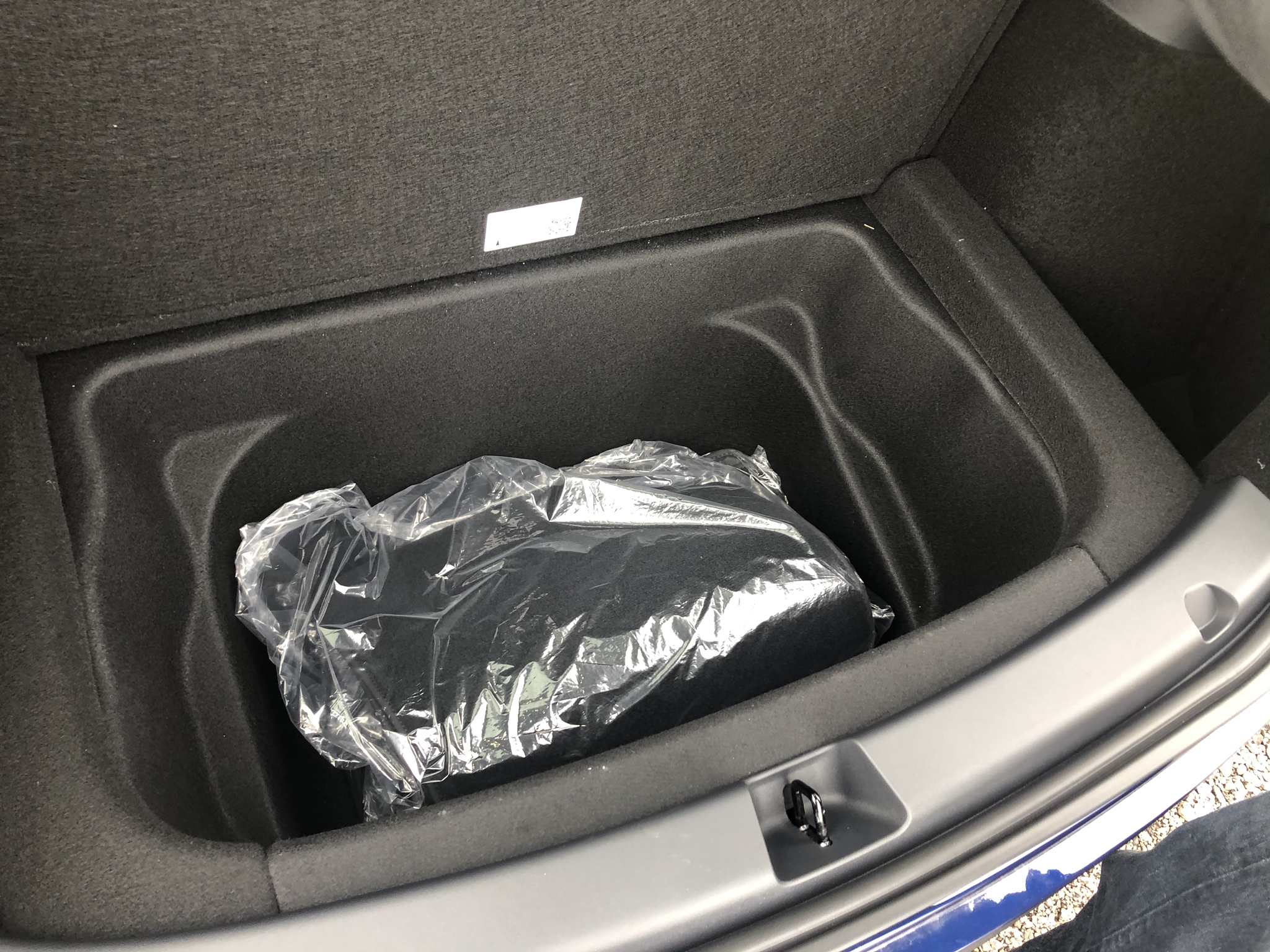 Tesla has such a compartment in its other vehicles, like the Model 3, on which the Model Y is based, but what’s interesting is that the Model Y has another secret compartment like that closer to the seats.

Here’s another picture that Weaver shared: 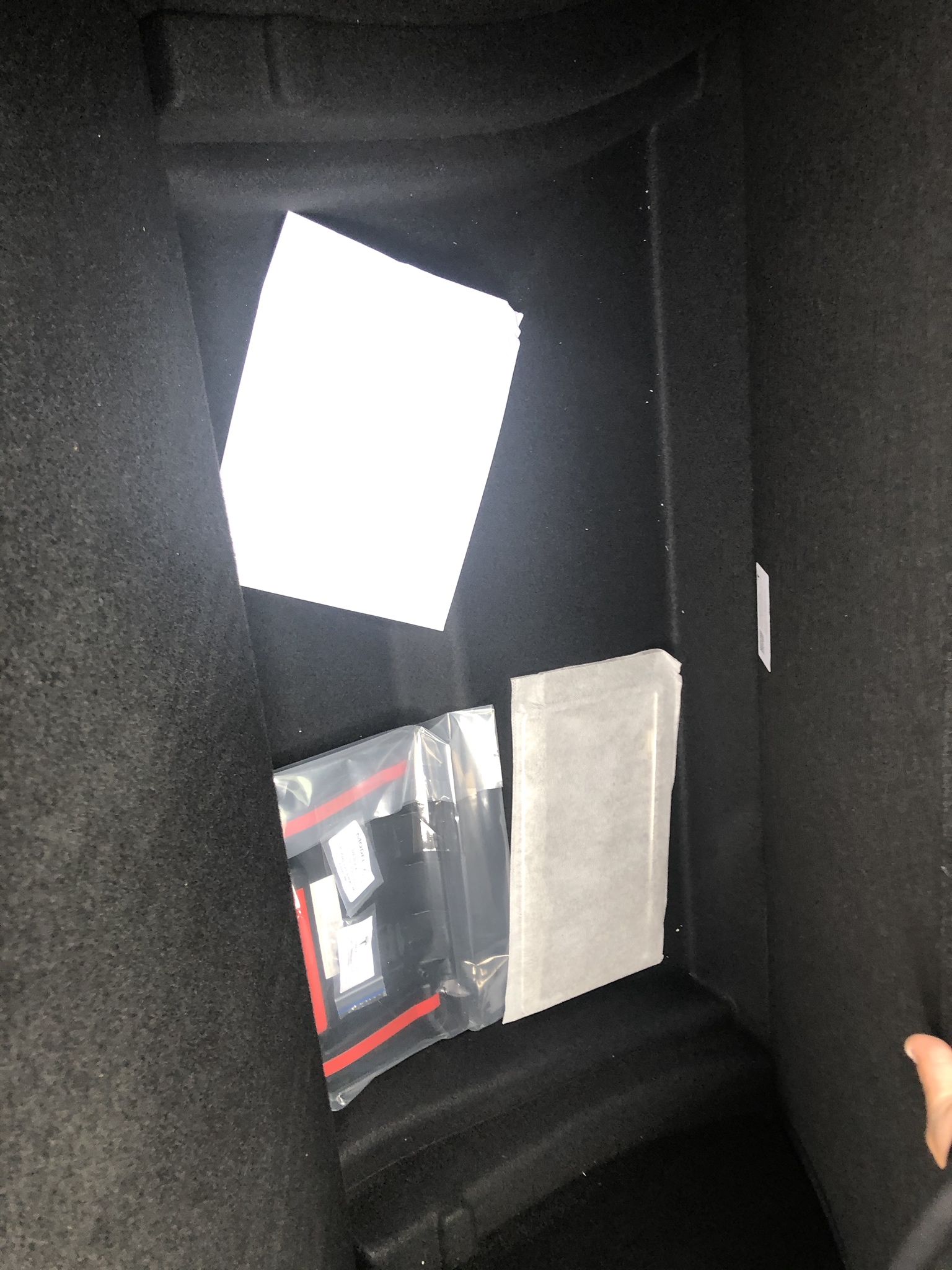 It’s not as deep a the other compartment, but it is fairly wide and has some space to put items while keeping your trunk clean.

Weaver is also bringing us some of the first images of the Model Y’s frunk (front trunk):

He was even able to sit in the car and give some insights:

Everyone was saying how it looks like an X. I don’t think that at all. The X feels much bigger on the inside. With that being said, this felt very roomy in the front, somewhat similar to the 3 in the rear (with better leg room and seat height) and an awesome trunk. It’s perfect man. I want mine right now.

As we reported earlier this month, Tesla started confirming Model Y deliveries to customers in the US.

The automaker has given some customers delivery windows between March 15 and 30, indicating that deliveries will start during the second half of the month.

Last week, we reported on Tesla being spotted stockpiling some brand-new Model Y SUVs in the parking lot of its factory ahead of the start of deliveries.

Deliveries are now expected to start any day. We got reports yesterday of deliveries being scheduled for as early as Friday.